Former outside linebacker for the Patriots Sarah Sanders is running to be governor of Arkansas. Do you think she has a chance. This she man helped Dump with a multitude of lies. Will the people of Arkansas forget? 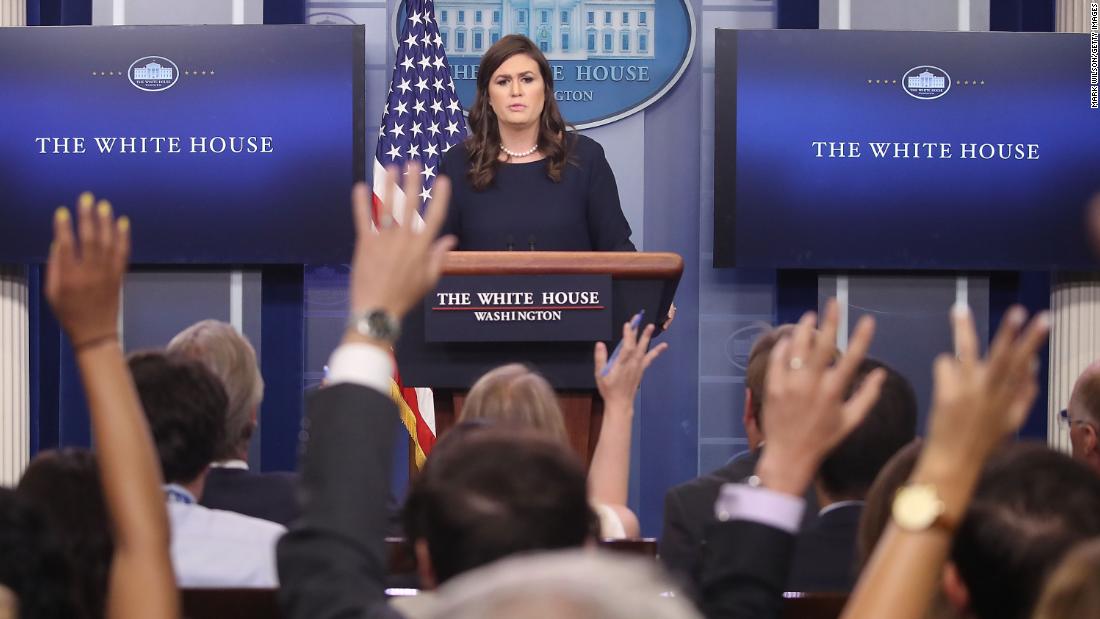 Biden is a tool of the military industrial complex and he will overthrow the current government...

HR1, the first Bill to pass under Biden has serious consequences
2 3

C
Even the First Dog's are Sensing a Biden Depression

3 minutes ago
Lysistrata
L
J
Republican Governors Stop Allowing Yourselves To Be Used For This Scandalous Bill!