What's the difference between yellow journalism and censorship?

Kate Hudson, co-owner of the international fitness-gear company Fabletics (quite popular) was now invested in becoming a cheerleader for the Vanderbilt University NCAA college football team, and after she saw Vandy's 'gripping' last-minute hold-out victory over tough Western Kentucky University on September 24, 2016, she decided Vandy was the institution to espouse and link to Fabletics for 'academic accreditation.' Fabletics made an incredibly lucrative 'merchandising-deal' of sorts to scholar-athletes (using them as 'diplomats' in a new modernism progressive education-minded 'Great Liberal Society' crusade). 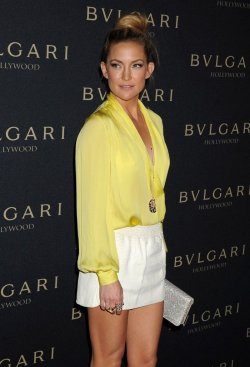 Vanderbilt's 31-30 victory of WKU came when WKU failed to convert on a final 2-point conversion play at the goal-line to sneak out a victory instead of opting for a continued tie. Vandy players, coaches, and fans cheered in delight! Hudson's Fabletics spokesmen promised American consumers that their new line of ergonomics-vitality lifestyle clothing designs/materials would reflect Vandy's incredible spotlighting of 'team-oriented' competitive activity presented/marketed/broadcasted in the media (e.g., on TV!). Hudson promised the American public she would now go on a Halloween harvest-season comics-adapted 'eco-vigilance' crusade, referring to herself as Ms. Marvel (Marvel Comics) and making speeches on PBS and the BBC. 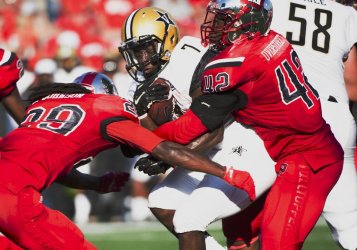 A crazed stalker began threatening to assassinate Ms. Marvel (Hudson) to end her media-propaganda driven 'false eco-optimism' using consumerism merchandise as a 'clever veil.' The stalker was former child-star Leo DiCaprio (who was now a well-known movie superstar and eco-activist), whom no one suspected (since he was considered to be such a 'frail and sensitive and extremely temperamental and dependent genius'!). DiCaprio dressed as the Marvel Comics super-villain Carnage on Halloween (with a masking red face-piece) and made himself look demonic and frenzied (like the 'avatar' he was costumed as!), and when he confronted Ms. Marvel (Hudson) at a World Bank symposium on mercantilism in the media, he told her, "Corporate vitality will be replaced by 'pedestrianism graffiti'!" 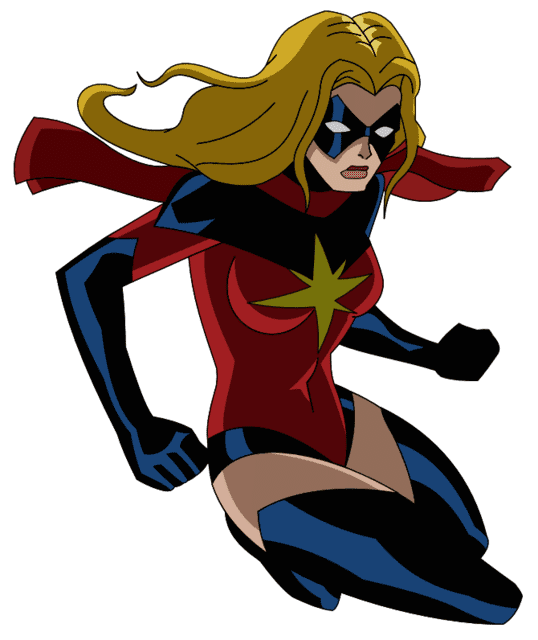 What the fuck did i just subject myself to?
You must log in or register to reply here.

Anyone wonder why interest in sports continues to slide?
4 5 6