Here's a spiritual Coronavirus quarantine prayer vignette about finding surprising lyricism in times of great human traffic, which I hope readers on USMB will find reflective of everyday smiles! Thanks for reading and God bless,

"Ajay Satan was an Algerian-American gypsy living in the USA when the Coronavirus struck and created a terrible global quarantine experience. However, Ajay was knowledgeable about the medical home use of alternative herbal medicines conducive to indoor quality life and decided to start blogging on the Internet about the wisdom of using eucalyptus tree leaf oils as insect repellents during the worldwide quarantine. Ajay went so far as to post photos of himself as a radical costumed medicine-man!" 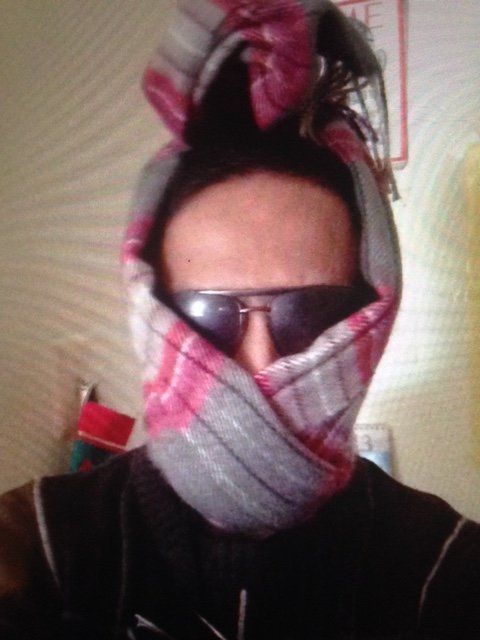 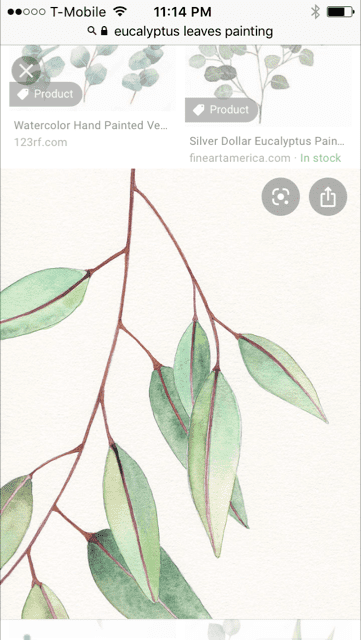 "Ajay decided to market his eucalyptus tree leaf oil on the Internet as a spiritual antidote to modern era crisis and the Coronavirus pandemic. His blog caught the attention of a Western movie actress who was making a picture about emergency air travel during the global quarantine and became interested in how Ajay's blogs presented clever thoughts about the utility of eucalyptus oil as insect repellent in times of mass mobilization. After all, pesky insects reminded us of the dangers of mismanaged spaces during social stress." 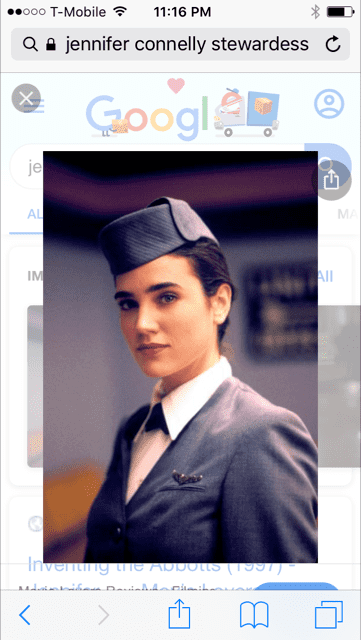 "Well, when Ajay heard about the interest in his eucalyptus oil insect repellent by an iconic movie actress, he decided to write an email to his favorite soccer star, Michel Platini of France, and ask him if he'd be willing to advertise his eucalyptus oil on the Internet as a quarantine-time prayer. Platini told Ajay he'd be happy to perform the task. After all, Platini was a superstar!" 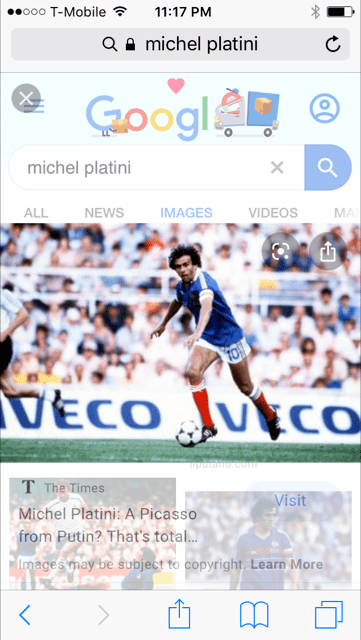 "Ajay Satan decided his eucalyptus oil was a terrific antidote therefore to all the new age fears regarding the Coronavirus pandemic and the value of using wonderful alternative remedies to the pesky everyday problems of quarantine-life imagination. He remembered various images from movies about stellar art." 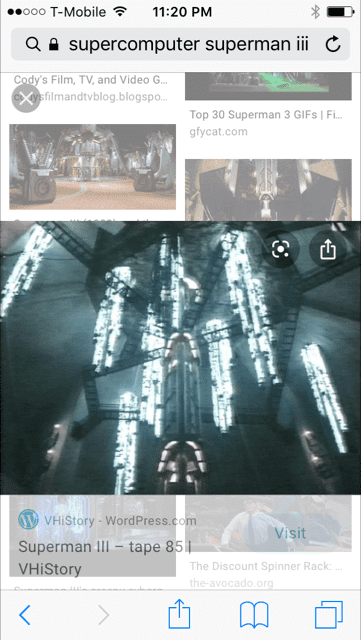 "Actress Anne Hathaway became an online follower of Ajay's colorful blogs about eucalyptus insect repellent as a Coronavirus quarantine-time prayer! She was making a Tim Burton film and was intrigued by Ajay Satan's use of herbal remedies to quarantine experience dissatisfaction and wanted to persuade Burton to include a section in his movie about everyday social advocacy!" 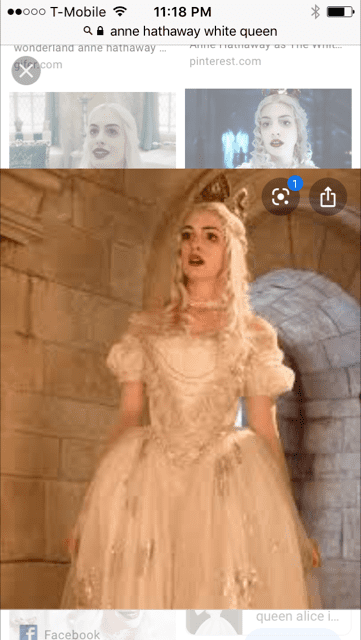 "Well, Ajay Satan realized all this Coronavirus paranoia would lead to more people considering his eucalyptus oil insect repellent as a metaphysical symbol of humanity crossing a proverbial 'River Styx' of worry." 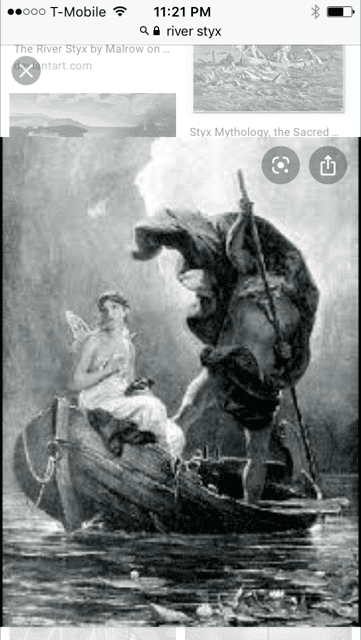 AJAY: "Money is everything, and I wonder if my eucalyptus oil insect repellent will encourage more people living under Coronavirus quarantine to meditate on the civilization value of everyday evangelical good humor."

He has been Trumped. 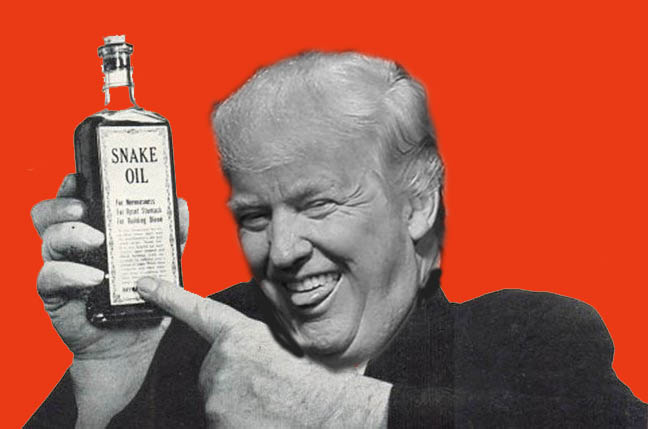 Here's a more spiritual addendum to this short-story thread, and this one's a basic parable about the modern social appeal of diarism during quarantine-time distress! Thanks for reading,

Far away, in the United Kingdom (UK), a terrible fascist character rose to power and called himself Marvelman. This evildoer modeled himself after a real-life comic book character invented by a British artist but chose to make the character an inspiration for malice. This 'Marvelman' wanted to distribute images of Seiko digital watches on the Internet during the great Coronavirus quarantine to frighten people about civilization frills that got in the way of human romance. Marvelman opted to say in a blog that the Seiko wristwatch would be 'threatened' by a radical IRA (Irish Republican Army) agent seeking to disturb the peace of quarantine in the UK. 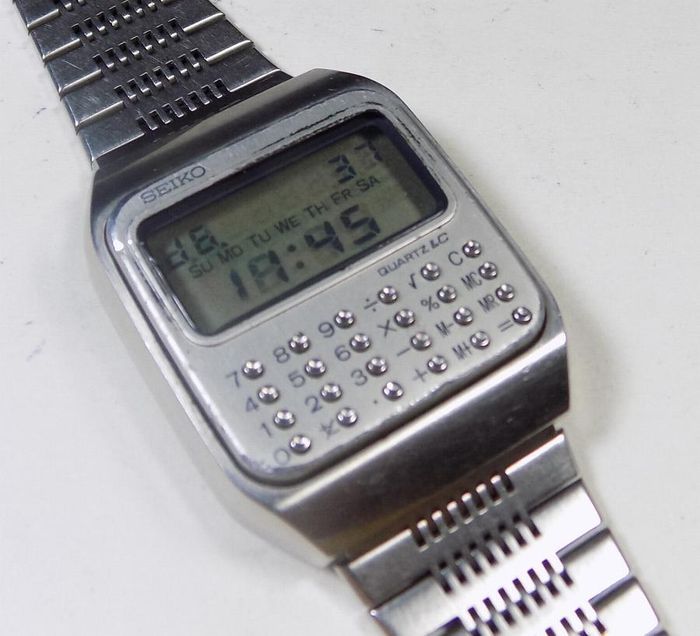 Well, unfortunately, Marvelman became a global modern human symbol of quarantine-time evil. Unlike our good friend 'Eucalyptus Man' who offered words of indoor lifestyle inspiration, Marvelman was spreading words of panic and suggesting that a 'random radical IRA rogue' would try to threaten basic civilization amenities such as tech-items like a Seiko digital watch to disperse calmness of indoor imagination during the quarantine! Marvelman became not only an enemy of mankind during the quarantine but also an enemy of peace-loving Irish citizens living in Belfast (Northern Ireland) otherwise seeking to avoid troubles with the IRA and Parliament during the global quarantine. 'Marvelman' became a nemesis with a special fascist dimension! 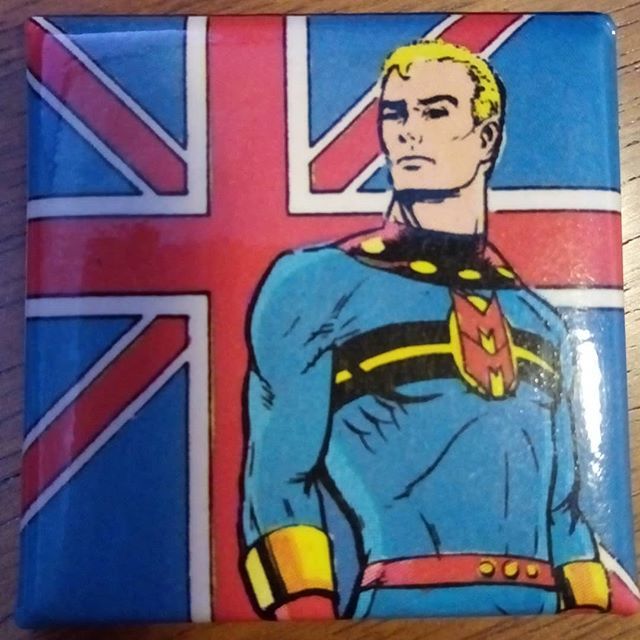 Well, fortunately, an idealistic do-gooder named Ethan Hawke decided to counter this terrible message of the evil 'Marvelman' by creating messages on Internet blogs during the great Coronavirus quarantine about the value of democratic dialogue in media during the human resistance to the pandemic. This do-gooder named Ethan Hawke was actually unrelated to a real-life action-hero actor in America of the same name but did like to use cinematic theatrics to forward his idealistic message to defy the subversive terrorism of Marvelman. Ethan Hawke, the do-gooder, made blogs about the interest of Irish Catholics in Belfast to endorse indoor life peace and media free-speech democracy during the quarantine and started referring to himself as the Life-Boy. Life-Boy wore a blue trench-coat and hat and instantly became a popular online avatar for people interested in quarantine-time daylight! 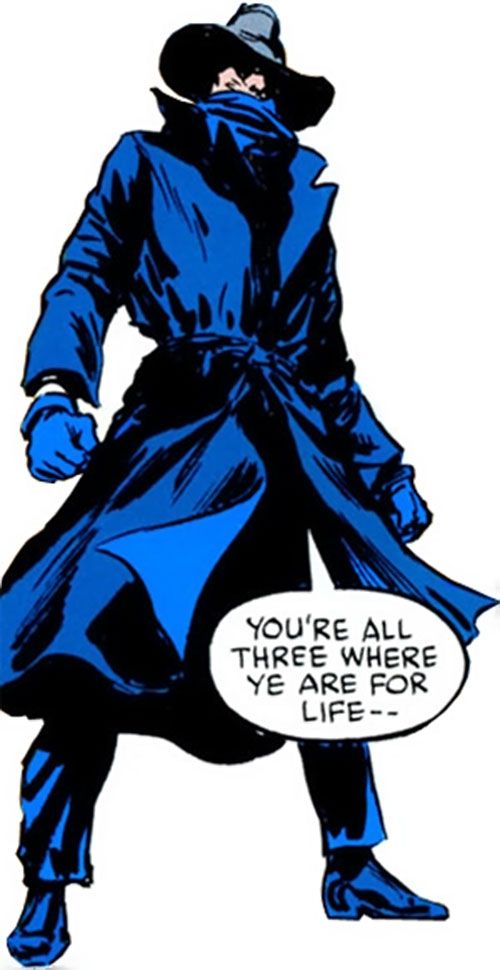 Shockingly enough, it surfaced that both Marvelman and Life-Boy were interested romantically in the same beautiful woman, a half-British half-Irish redheaded muse and poet named Emily Watson. This beautiful figure was courted at two separate times over the course of two separate years by both Marvelman and Life-Boy. When the two rivals discovered they were both head-over-heels in love with Emily, they began devising ways to work something out so they could pursue their own hearts in their own way peacefully! Their new goal became celebrating the passion of the beautiful dame Emily. 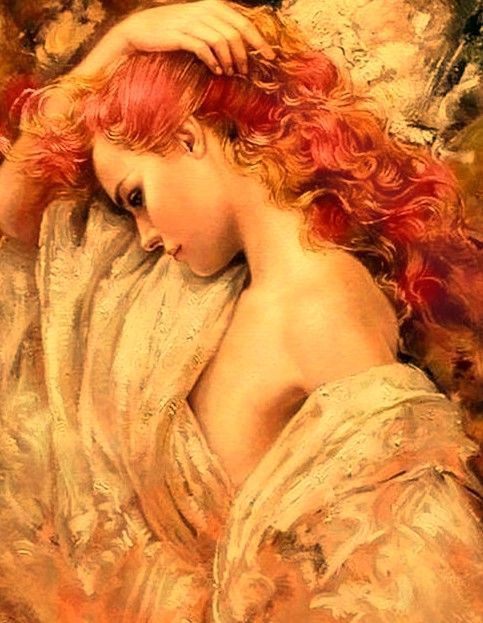 Surprisingly, Life-Boy managed to persuade the bizarre Marvelman to seek words of counsel and thoughts of solemnity with a Greenlight Golem rather than pursuing his deformed crusade about social panic during the great Coronavirus quarantine. A computer firm decided to advertise this interesting 'resolution' between Marvelman and Life-Boy with an ingenious media marketing campaign about the quarantine-time value of open dialogue during the pandemic and used the campaign to advertise humanity's spiritual celebration of dream-affording highways such as the Internet. It was oddly a rational moment in history! 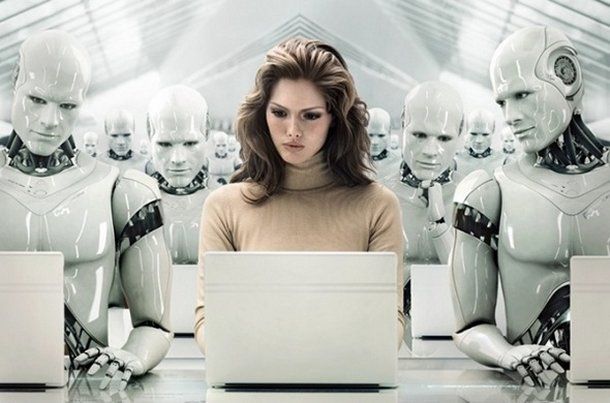 CNN: Regardless of whether or not there will be more terrorism/terrorists, the unusual engagement between Marvelman and Life-Boy during the great quarantine has shown everyone that simple decorations such as 'eucalyptus' can serve to remind us of the everyday magic of diarism and the everyday dangers of human/social decadence!

A moment ago
RWS

Is the use of Deadly Force to protect property the solution to riots?
13 14 15

B
Finally, A President Willing To Cut Off Boomers' Social Security And Medicare Charity
11 12 13