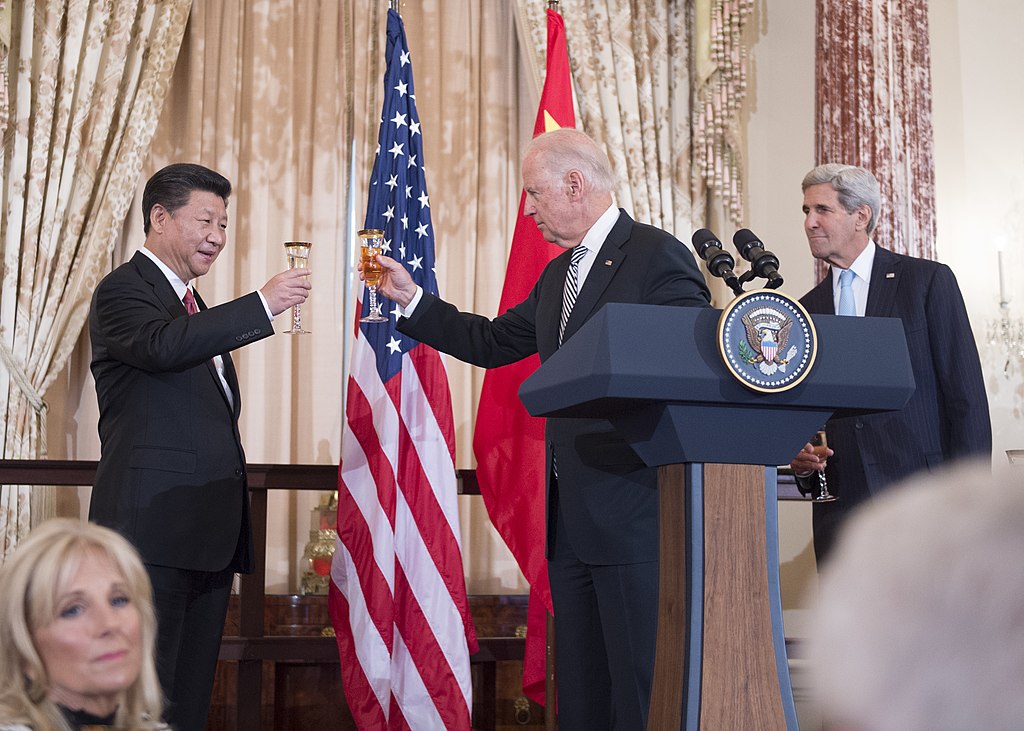 thefederalist.com
22 Oct 2020 ~~ By Margot Clevland
Big media’s divergent handling of the Steele dossier and the Hunter Biden email stories proves that the corrupt press is not just the enemy of the people, but the enemy of truth, freedom, and our constitutional republic.
For nearly four years, big media peddled Russia collusion as reality-based and the Christopher Steele “dossier” it rested upon as “mostly verified” or “fake but accurate.” Relying on unnamed sources, inuendo, and illegal leaks, the press played a constant refrain of Russia, Russia, Russia, while promising a smoking gun would soon emerge from Robert Mueller’s special counsel investigation.
At the same time, when the Republican head of the House Intelligence Committee at the time, Devin Nunes, released a memorandum detailing the abuse of the Foreign Intelligence Surveillance Act court as part of the Russia collusion “investigation,” the media portrayed the memo as resting on “shaky grounds” and designed solely to undermine the special counsel investigation, which itself was launched as a result of a leak from former FBI Director James Comey.
Conversely, when Democrats like Rep. Adam Schiff, D-Calif., lied to the American public about Russia collusion, the media portrayed his assertions as infallible. Even Inspector General Michael Horowitz’s report on FISA abuse did not compel corporate media to change course.
To this day, the majority of Americans likely have no idea that “Spygate” actually occurred. Heck, just two months ago, CNN’s Jim Acosta displayed his ignorance of the facts, responding to Trump’s complaints that the Obama administration had spied on his campaign. “That is just not true. That did not happen, it has not been proven,” Acosta intoned on TV.
Yes, Jim, it has been proven true.
While U.S. Attorney John Durham’s investigation into the entire Russian collusion hoax remains ongoing, much more Democrat malfeasance has already been proven true as well. The average American might not know it, though, given the corrupt mainstream press’s penchant for putting a lid on news that proves Trump was right.
~[snip]~
The evidence that Democratic presidential candidate Biden was complicit in his son’s pay-to-play scheme is solid, and the email and texts indicating the long-time politician received a cut of the proceeds even more damning. But corporate media doesn’t care. Biden is a means for them to dump Trump.
Ignoring this story goes beyond protecting corrupt politicians. Should Joe Biden win the election, U.S. national security is gravely at risk because he is clearly compromised. “Every country, every foreign politician or political faction, and every corrupt oligarch or business that paid for access has the emails, notes, receipts, itineraries, fund transfers, and maybe even photographs or recordings,” which is a fatal lever over our potential commander-in-chief.
If he becomes president, Joe Biden’s apparent corruption puts America and Americans at serious risk. If that happens, the fault will not merely lay at his feet, but at the door of every “journalist” who ignored the evidence to avoid a repeat of 2016’s election results.

Comment:
Big media has been linked to the “deep state” time after time. Rather than seeing them as merely “biased” a closer comparison would be instead to see them linked as Pravda was linked to the Soviet government.
Journalism has gone beyond what we used to call "yellow Journalism". Exploitism of the news has mutated into full conspiracies involving big media as we have seen by big tech censoring the conservatives attempting to expose the Marxist Left.
Big media are owned by the same oligarchs who own the rest of America and want to retain their status quo of corruption. They need to be broken up with anti-trust lawsuits. They and big tech have a monopoly power that needs to be dismantled. The alternative will take us to totalitarianism in line with the CCP.
“The seriousness of the charges” has been a weapon/excuse/meme in the hands of the left even before Foley was brash enough to admit it was all they needed to dig into obviously absurd accusations against a Republican (the whole charge that Bush had flown to Paris in an SR71 to secretly meet with the Iranians too keep the hostages till after Reagan was in).
On the other side of the coin, it shows that no charges are ever serious enough if they involve Democrats, is also a proven thing on the Left.
When we go back decades we find the crimes and perfidy of Democrats that have been able skirt with no consequences. Beginning ith Ted Kennedy's Chappaquiddick murder, the Russian collusion exposure.
ChinaGate involving the Clintons and Gore..., John Huang, Charlie Trie,James Riady and Chinese Monks donations to the Clintons;
Sandy Burger and his evidentiary pants;
The pehenomenal book deal for the Obama's;
The midnight flights of pallets full of cash to Iran;
Not even Anthony Weiner's, weiner could get Hillary in trouble.
Not even Big media’s disparate handling of the Steele dossier and the Hunter Biden email stories proves that the corrupt press is not just the enemy of the people, but the enemy of truth, freedom, and our constitutional republic.

Even the most hard core Trump hater can't deny the obvious Media bias against President Trump. It began his first day in office and has only gotten worse. In these last few weeks it has progressed to open hostility.
W

MarathonMike said:
Even the most hard core Trump hater can't deny the obvious Media bias against President Trump. It began his first day in office and has only gotten worse. In these last few weeks it has progressed to open hostility.
Click to expand...

100% correct , no way of denying it!
You must log in or register to reply here.

Why do you hate Trump?
2

what are white people superior at?
2 3