Do you see it this way? My take on the democratic party....

The democratic party says they are the voice of the little guy. They speak of all types of plans for those people. My problem is they want you to always look to them and never learn to do for yourself. Instead of there plans being a way to help get you on your way they inturn keep you looking to them for help. I could go on.

OP, the Dem's base is composed of many varieties of misfits, lowlife, anarchists and the mentally ill.

Medicare for all hopefuls

Peace Activists - What is wrong with peace? Nothing, as long as we live in a fantasy world. In the real world when peace activists won't fight when the time comes to defend the country...the country will die.

Now, not all dems are filthy scum, just the majority of them are. Some of the dems are confused and delusional, but well meaning people.

Either way, a vote for a dem is a vote to destroy America. So not any difference between the well meaning useful idiots and the filthy POS variety of dem.

Lets look at this poor soul, a mentally deficient dem from another forum.

"Say every single state, city, suburb, town, and every square inch of America were completely Democrat, what do you think it would like? We'd live in a utopia or a society where there is no class system, where everyone was equal, where we would all have full available access to whatever healthcare we needed, where there is never any need for war, where just all love and care for each other."

Do you see how child like some of them are with their delusional mental illness? But don't feel bad for them. They are the same ones that will shatter the glass of you car and drag you out through the window in a roadblock to stomp you to death on the ground in a dem fueled frenzied mob attack.

You see reps are the only thing stopping them from achieving a perfect world, a perfect dem paradise. 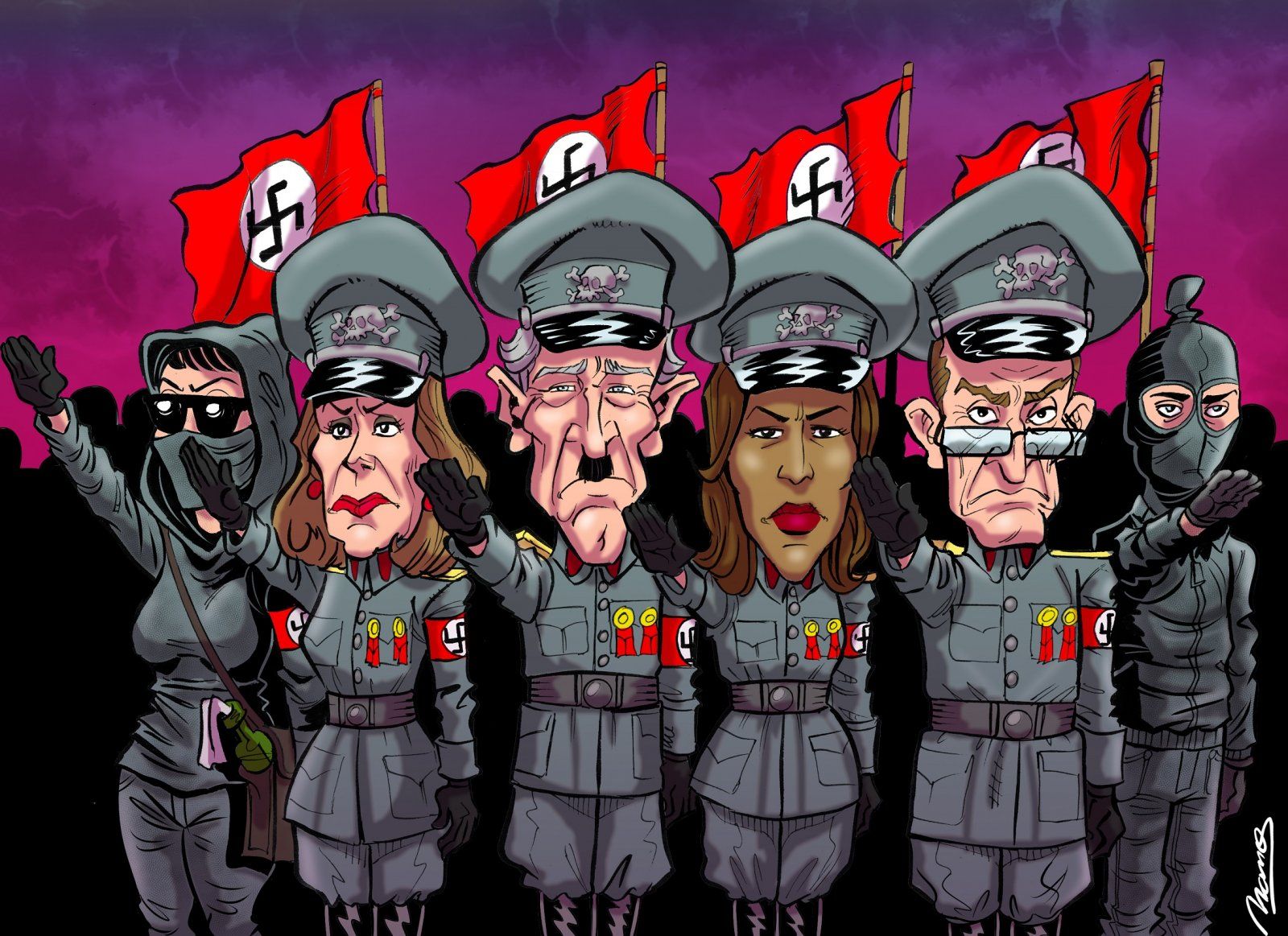 Moonglow said:
So, that wasn't Trump's signature on the $1,200 dollar check?
Click to expand...

This has been going on long before Trump

I see the democrat party having the position that people cannot be successful, so they want to make everyone a ward of the state. They get a little thrill calling it equality while in reality, the government disperses whatever money it can take from the few people that still work while the political leaders live a life of luxury at our expense.
You must log in or register to reply here.

Move Left or fall to irrelevance...Is that what they fear? How long before we see more of it?
2 3

Who's going to write Trump's book?
2

For everyone writing off the Trump legal team's chances of proving election fraud.
2

A moment ago
Chuz Life

Trump will be extremely busy after he leaves office