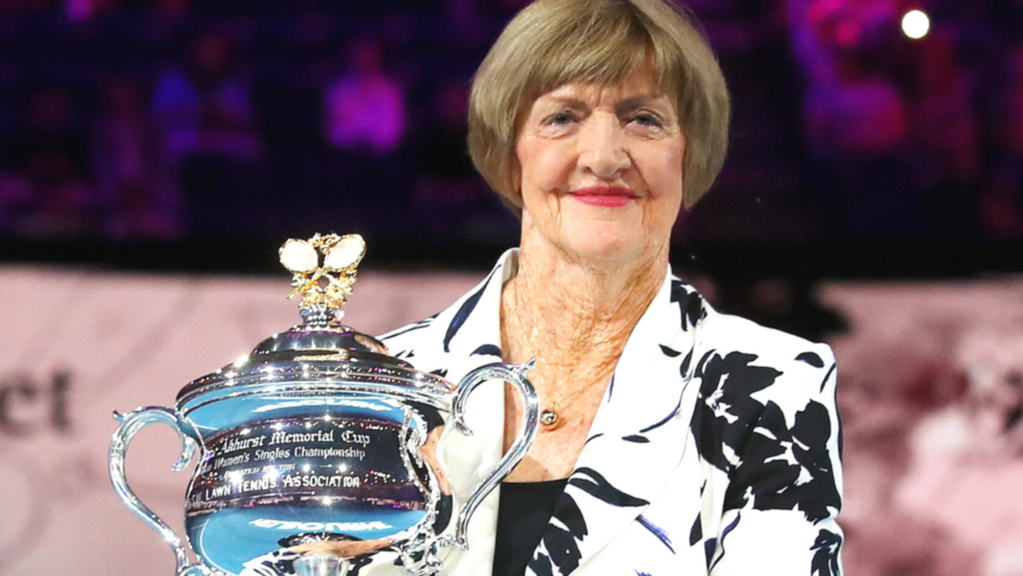 Have you ever heard of Robert Byrd??????????????????? Was Court running around on a white horse with a bedsheet and burning cross, and was a Grand Cyclops or whatever the racist was????
H

I remember when Billie Jean came out as a carpet muncher decades ago. She was disgraced.

TheParser said:
5. If I had my druthers, I would prefer the way that some nations treat gay relations:

a. It is simply not mentioned in the law.
b. People know there are gays but consider it an open secret.
c. The police do not harass gay people.
d. Gay people stay in the closet.
Click to expand...

The was once how gays were treated in America for the most part.
Click to expand...

According what I have read, that is not exactly accurate.

1. The law made such relations illegal until quite recently.

2. The police have a long history of entrapping gays (President Lyndon Johnson's most trusted aide was entrapped in a men's room; New York City police used to ask landlords to evict gays; here in Los Angeles, the police were very proud of entrapping thousands in the 1960s, etc. etc.)

In fact, the so-called gay liberation movement was born because of such harassment. If the powers-that-be that told the cops to lay off, there would have been no need for activists to demand better treatment.

Oh, I forgot: Harvard (yes, Harvard) was once a bastion of anti-gay actions by the faculty. Many students were expelled and Harvard bigwigs even hounded them after they had left Harvard.

I could name a country that fits my idea of the ideal treatment of gays, but I prefer not to mention it.

Have a nice day!

Jailed for having an opinion? she's hardly inciting hate crimes or violence.

are you deranged/mentally ill? what if someone with a set of handcuffs and a Police badge decided they don't like one of your opinions?

Her remarks should be tolerated, given her current profession as an Anglican minister. Australia does not have explicit freedom of speech in any constitutional declaration of rights but people are generally free to speak their minds in public. The presence of famous gay figures such as Billie Jean King and Martina Navratilova in the tennis world may be a factor.
Last edited: Jan 27, 2021

Honestly---------why do feel that trying to deny this woman an award for her talent at playing tennis should be done because she at worse doesn't like you for being gay. Her playing tennis has nothing to do with you being gay and fascist.
Q

Sunni Man said:
All she said was that being a homo is a "choice" and now all the perverted queers want to crucify her.
Of course being a fudge packers is a choice.
A sick choice, but still a choice. ...

We must adapt a more “ Islamic law “ when dealing with people who engage in these ungodly activities
If your a man : you either have sex with a woman or you refrain from any sexual activity
Q

It’s a choice that will bring you to hell
You must log in or register to reply here.

This is UNBELIEVABLE! Aussie surfer Mikey Wright raced into dangerous surf in Hawaii to rescue a...