As we begin the new Trump Administration, we are motivated to ask questions such as, "How does the modern finance-driven world open up spiritual 'holes of evil'?"

I just love 'political storytelling' that borders on the spiritual.

An elite group of American patriots were called up by the CIA and the NSA to engage a foreign entity known as 'Cobra' which was comprised of various profiteers and terrorists assembled to take unscrupulous advantage of new age property labyrinths (coastal crime syndicates, druglords, Internet hackers, airline terrorists, Russian mafia, eco-terrorists, etc.). This elite group of American patriots were known simply as 'Contra,' and it included traffic-trained citizens, socialites, ex-military, and environmental scientists.

Contra's mission was to intercept and disrupt the vast Cobra networks designed to usurp social stability regarding new age capitalism-based geo-political orders such as the European Union. One agent of Contra was a well-known American movie actor trained in hand-to-hand combat (Duke); another agent of Contra was a skillful Internet hacker and explosives expert from Armenia who worked as a telemarketer (Searle). Duke and Searle were the official 'leaders' of Contra; they were dating two female members of Contra --- Jane (an environmental scientist) and Jenna (an airline stewardess).

Duke explained to Searle that the new world was gauged by risk-assessment and profit-driven networking. He who controlled information had a better 'grip' on risk and uncertainty calculations (and also the ominous power to manipulate and pervert capitalism-sensitive decision-making --- e.g., South American robber-barons). Searle started working on an algorithm to secure the layering of the globally-popular social networking website Facebook (so no Cobra hacker could create random interference programs).

Searle was studying the Book of the Nine Gates, an Occultist text which explored the metaphysical yearning to open up 'portals of darkness' based on risk avoidance and blindness speculation. Searle told Duke that the activities of Cobra were perhaps opening up a prophetic pedestrian 'black hole' of 'gambling demons.' Duke agreed and ordered the members of Contra to seize control of risk podiums (i.e., Wall Street). Jenna came up with the plan to kidnap newly-elected U.S. president Donald Trump (a finance-wizard) and work with the CIA to create an evangelical false-calamity with the message, "Finance = Faust." 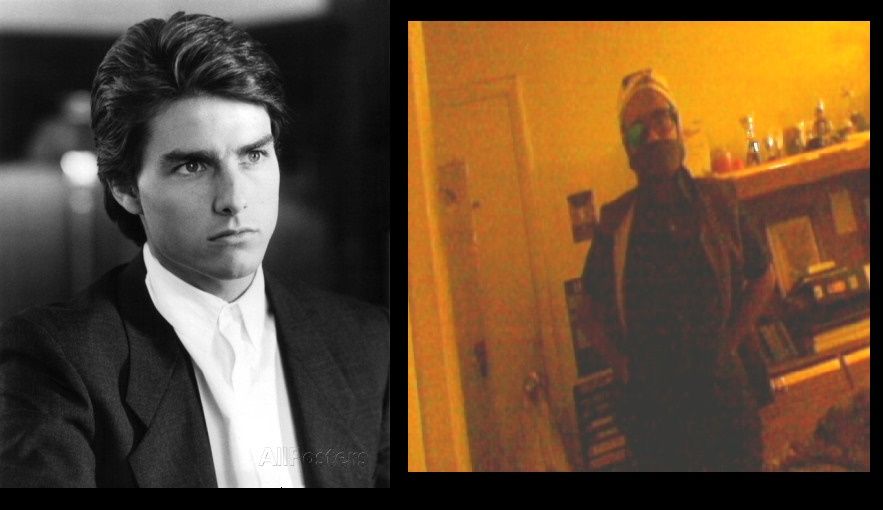 Trump led me to Islam

J
What Do You Think God Should Have Done With These People?
2

7 minutes ago
The Irish Ram

Why do some people get stimulus checks while others only pay for it?

N word and censorship PT I