We all understand he's a more shrewd version of Ross Perot and that he has what it takes (in terms of 'gusto') to lead the U.S. military as Commander-in-Chief.

America was simply not ready for a female president (sorry, Hillary!).

Now Donald Trump has to deal with questions such as the following:

1. Do Americans need to be beaten over the head with global warming evidence?
2. Is ISIS worse than the Soviet Union?
3. How will America forge trade-treaties with China in this new geo-economy?
4. How will Barack Obama be remembered?
5. Will America develop nuclear and chemical weapons?
6. Is eco-pollution a concern for the industrialization-minded Trump administration? 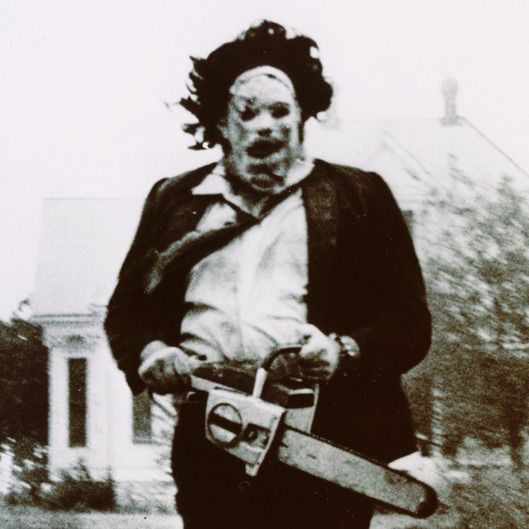 Poll: who should be Attorney General? we need someone who locks up Crooked Hillary!

E
The GOP refuses to fight fire with fire.
2

A moment ago
tahuyaman
T

Why Are White People So Mean to Colored People?

We all knew it would happen: Trump apparently throws Giuliani into the trash heap.
5 6 7

K
99.999% of fully vaccinated Americans have not died from breakthrough Covid-19 cases
2