“It’s our completely unbiased opinion that he's just the #1 man for the job. Vote Mike Bloomberg!" 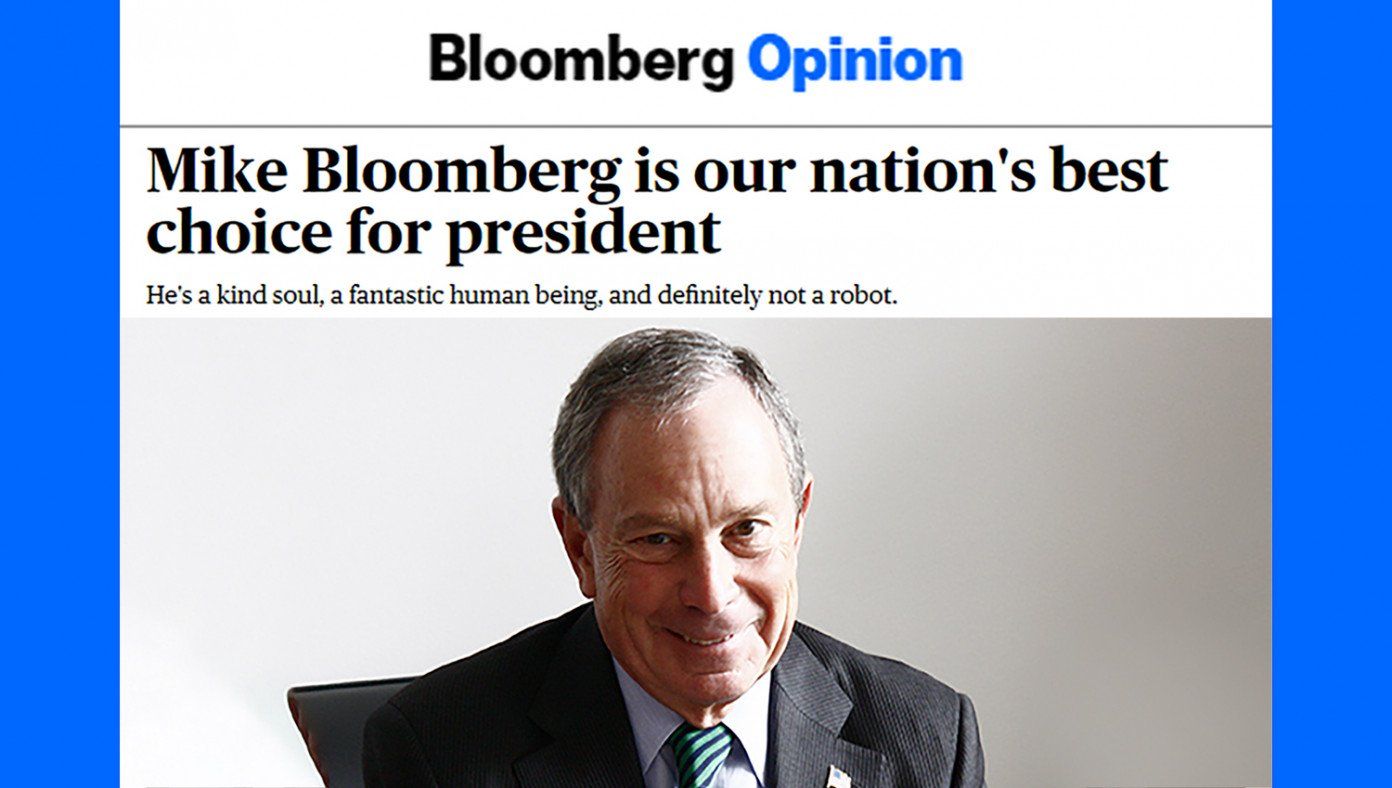 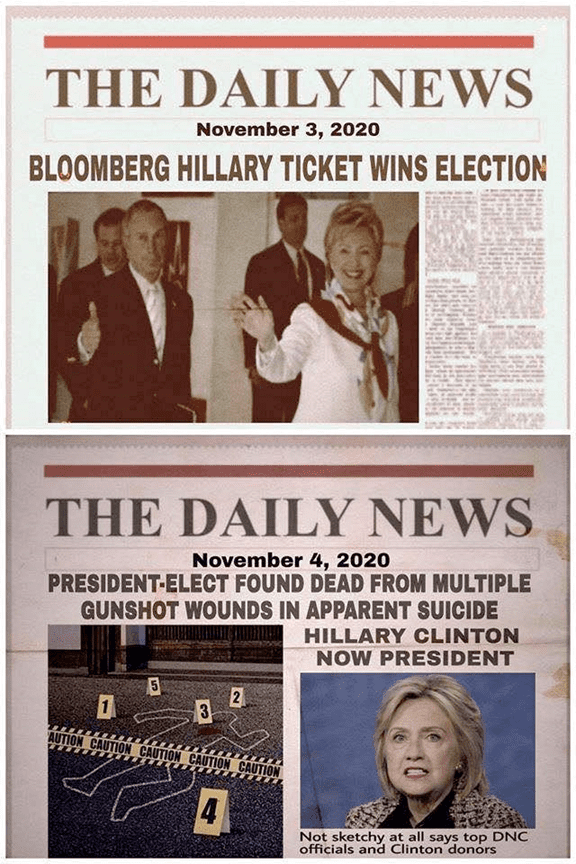 Bloomberg Gets Clobbered for ‘Disastrous’ Debate Performance: Spent $200 Million to ‘Get His A** Handed to Him’ 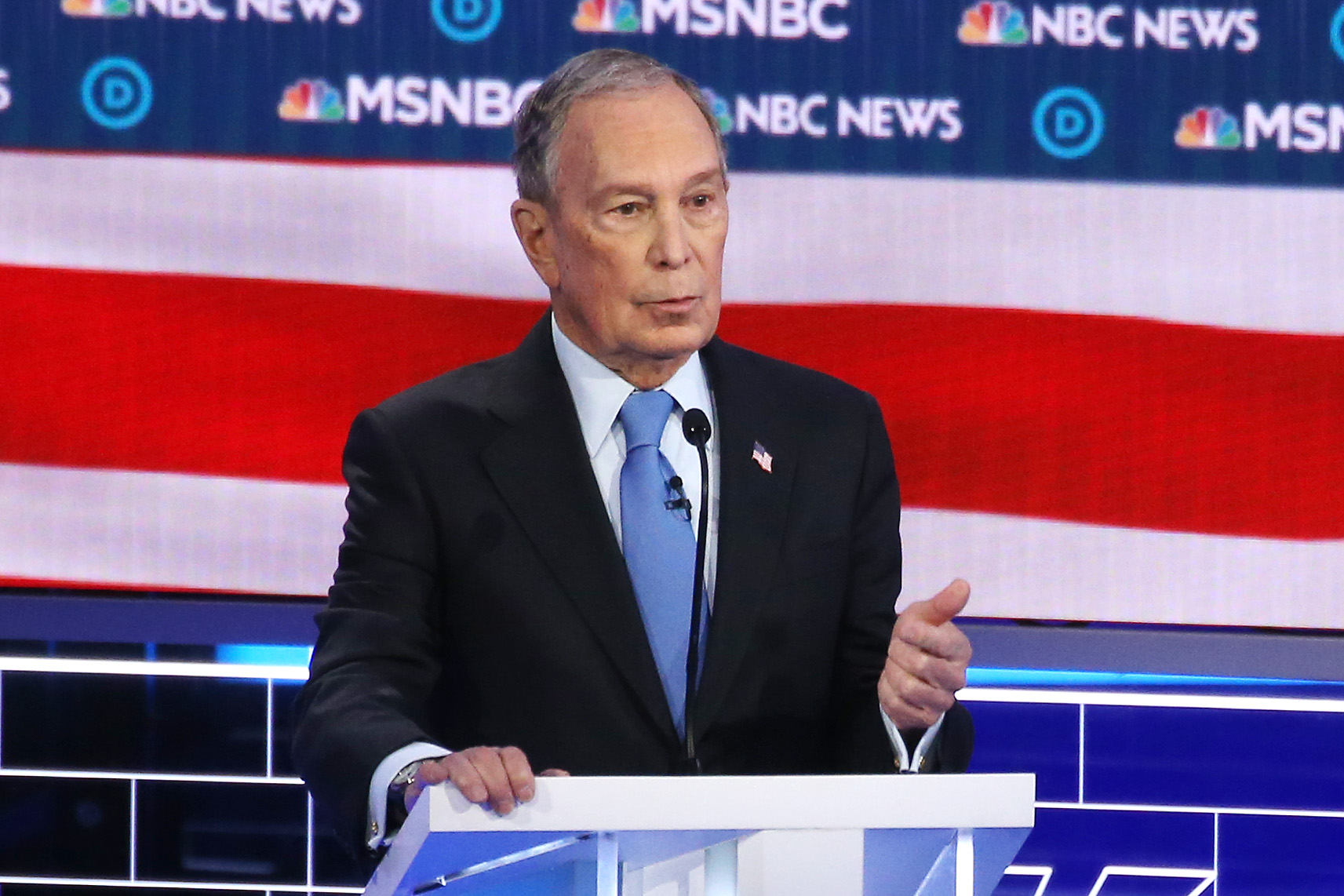 ​
During the first hour of Wednesday night’s Democratic Presidential debate, the former New York mayor — in the opinion of most observers on social media — came out on the short end of furious exchanges with his 2020 Democratic rivals on topics including stop and frisk, and his unwillingness to let female employees who have sued his company for sexual harassment out of non-disclosure agreements.


“I’d like to talk about who we’re running against,” Warren said with a war-whoop. “A billionaire who calls women ‘fat broads’ and ‘horse faced lesbians.’ And no I’m not talking about Donald Trump — I’m talking about Mayor Bloomberg.”​
Bloomberg has gotten clobbered not only on stage, but on social media:

@KellyannePolls
Mike Bloomberg should fire two groups of people tonight: those who helped with debate prep and those who squeal "GREAT JOB!!" as he exits the debate stage #DemocraticDebate

Don't Grocery Shop Till April 4 So SNAP Freeloaders Can
2

This Is What Happens When You Drink The Kool-Aid

Good data point on hot temperatures and the effect on China Virus.

Will your governor suspend rents for illegal aliens...will you support such a political intervention?

We told you Trump was an awful President, now look what he's responsible for