Biden orders DOJ to end use of private prisons .

See. This is the normal way to treat a president. You criticize him if he screws up and
as in this case, commend him for doing the right thing.

Not like Trump- haters who were beyond the pale in their disdain and contempt the last 4 years, never giving Trump credit for anything he accomplished and always painting him in a negative light. Believing leaks to the press which were then used in a constant smear campaign against him. Condoning censorship and a media double -standard that would make Stalin proud. 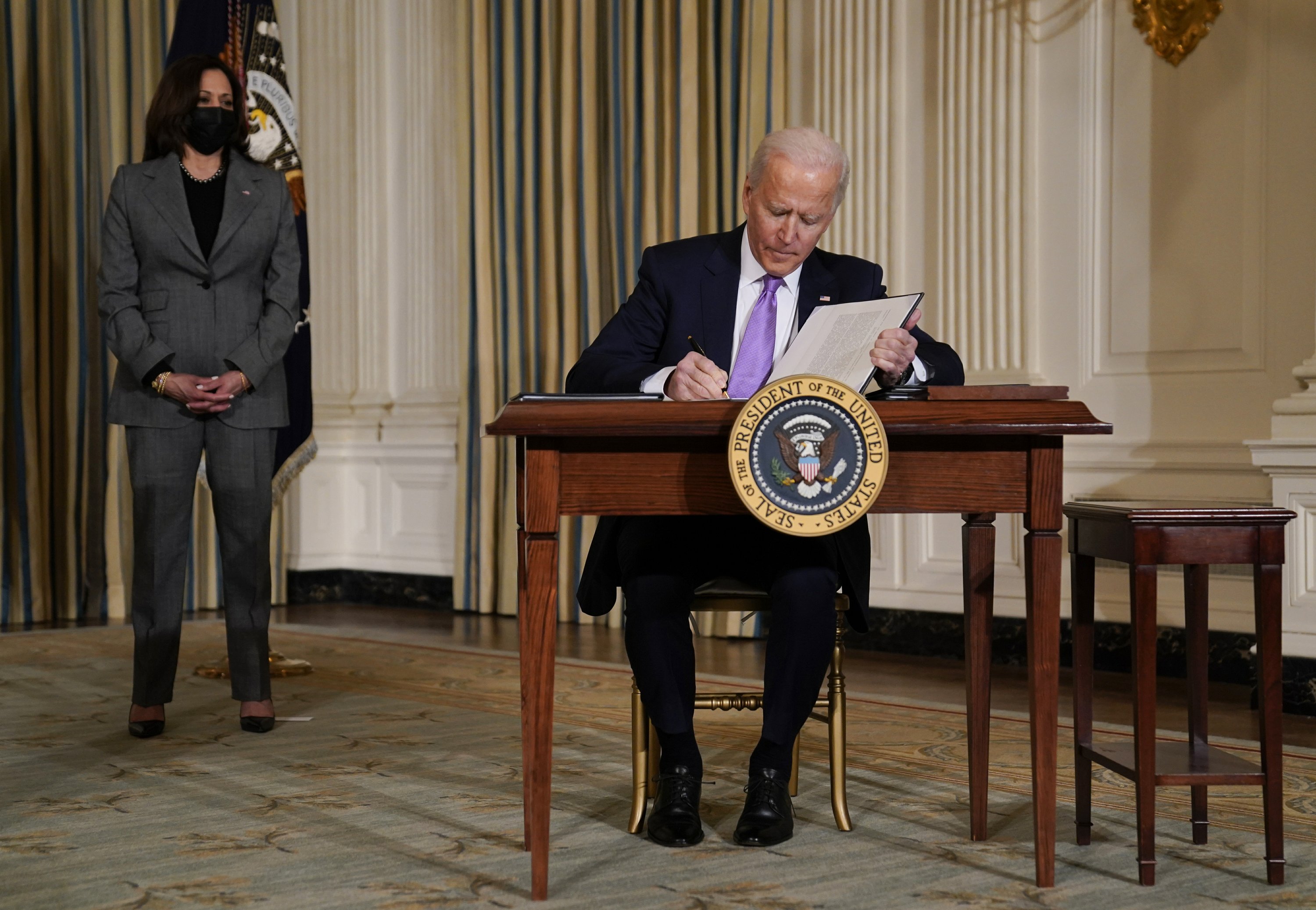 Biden orders Justice Dept. to end use of private prisons

President Joe Biden on Tuesday ordered the Department of Justice to end its reliance on private prisons and acknowledge the central role government has played in implementing discriminatory...

What did our founders really mean when they said “general welfare”?
63 64 65