Actually, I'm offering up one more vampire-tale, and it's a Batman fan-fiction about discovering strange safety through valor in our modern world of incredible 'socialized' deeds. Thanks for reading, 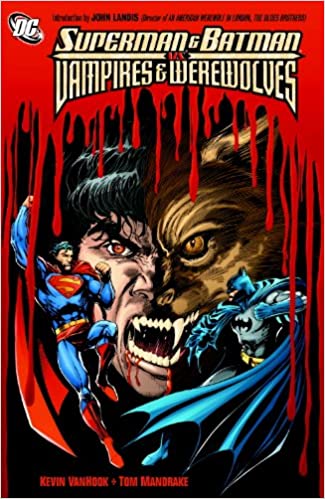 Isaac Satan quit his work with the CIA in Northern Ireland and hopped on an Aer Lingus flight from Dublin to Transylvania to begin his new life as a vampire-hunter. Isaac transformed into the masked vampire-hunting vigilante named Batman and prepared to become a worldly stalker of vampires all over Europe and especially in Eastern Europe. His Aer Lingus flight was his last fond memory of all things only Irish in this world. 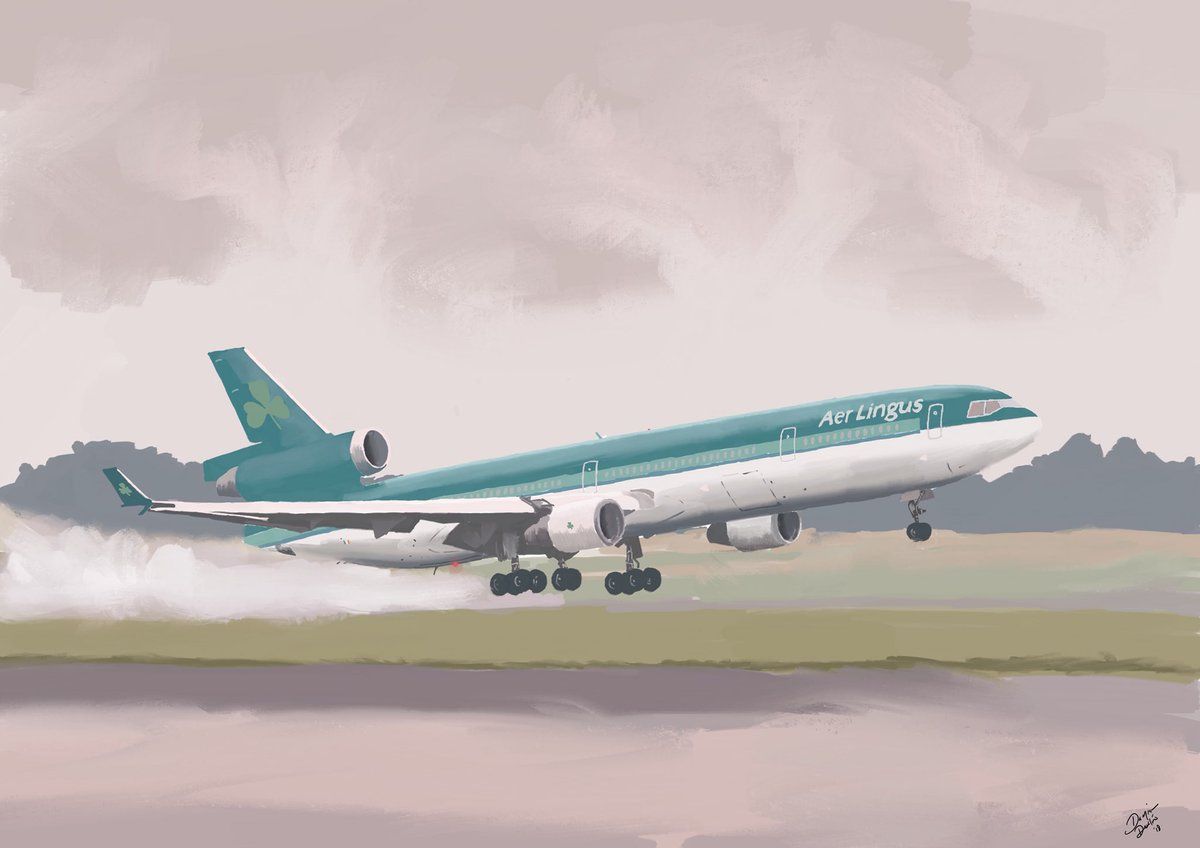 Isaac, an Algerian-American, studied at Dartmouth College where he obtained a degree in psychology and international customs before being recruited by the CIA to do IRA work in Belfast bridging Sinn Fein and Parliament in the UK. He learned about vampire-lore while in Europe and became more and more intrigued by vampire imagination. He later concluded that there were indeed real vampires on Earth who'd created a global dominion of underworld consciousness, inverting the symbolic divine ingestion of the blood of Christ from the cup of Christ into a more cannibalistic and carnal form of blood-vitality involving power, prestige, and passion. The vampire was an evil man-creature, and female vampire sirens were awesomely seductive. Isaac decided to quit the CIA formally and traveled to Eastern Europe to begin his new life as a pensive vampire-hunting knight with a special reflection on modern intelligence. 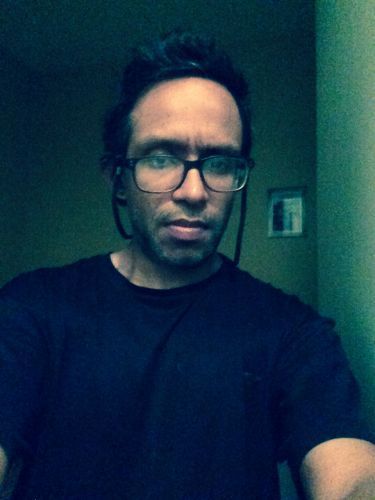 Isaac worked out and exercised until he became very physically strong and fit. He then tailored a bat-like mask and cape and costume and transformed himself into the vampire-hunting Algerian-American vigilante named Batman. Batman/Isaac was now intend to track down vampire dominion clans in Eastern Europe and determine the arms of their globally-extended political and social labyrinths which effectively created spheres of dark intelligence on Earth. Eastern Europe, places such as Romania and Russia, had become a haven for vampire leaders and their deacons. Batman now resolved to infiltrate and dissect and dismantle these dominions so there would still remain pockets of democratic security on Earth. 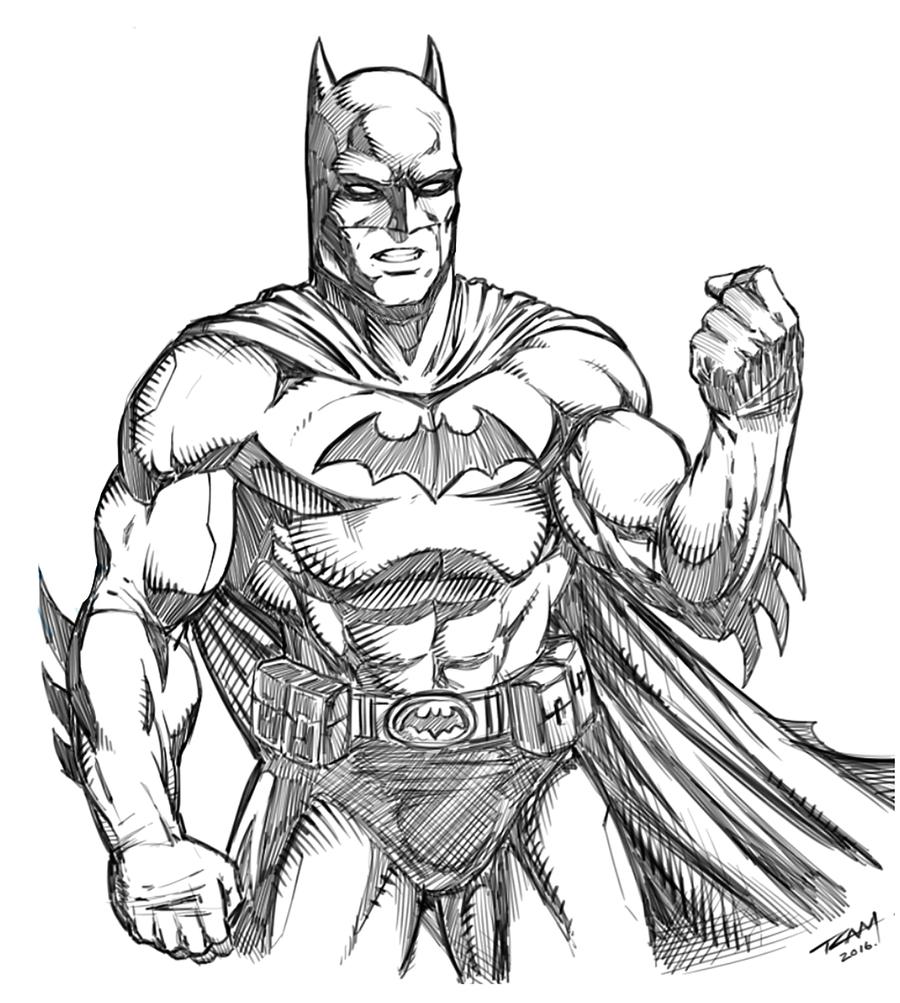 Batman noted the rich and beautiful cultural colors and peoples and pageantry in Romania and wondered how Eastern Europe and other places on Earth could become swamped by the legion of vampires even in modern times. Batman took photos of Romanian culture on his handy-dandy iPhone and took notice of why vampires would seek to infiltrate every level of politics and economics to create a hidden dominion of darkness. Vampires ruled by force of will and unexposed cannibalism, and Batman knew he'd want to separate life circles from circles of terror. 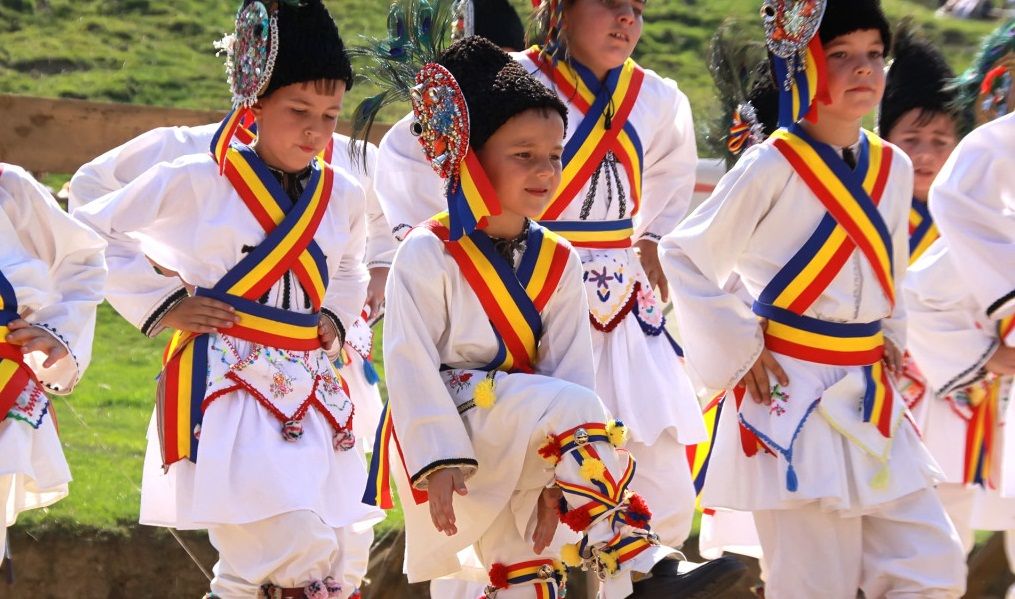 In the cities of Eastern Europe, there was an eerie huxtaposition of old-world romance and new world darkness. People roamed around in hoods and carried bows-and-arrows during festivals and prompted Batman to wonder if Earth harnessed the chances to foster special social interests in camouflaged prestige. The vampire was present on the planet because of a special human intelligence, and Batman (Isaac Satan) wanted to understand the nature of darkness on a planet controlled by social dogma.

Batman knew the world in modern times was commerce-centric and therefore hoisted totems of great capital value such as Mercedes-Benz cars, Apple computers, Dior fashions, McDonald's burgers, and Kodak cameras. Batman wondered if the iconic popularity of V8 vegetable-juice in modern times represented a human fascination with the ingestion of nutritients and the extraction of vitality from harnessed super-marketed goods such as collected vegetable foods and juices. These foods and products reflected a capitalism focus and investment in resource choreography, and such totems and diadems would serve as spiritual shields against the evil vampire will to subvert mainstream traffic for the sake of dark powers. 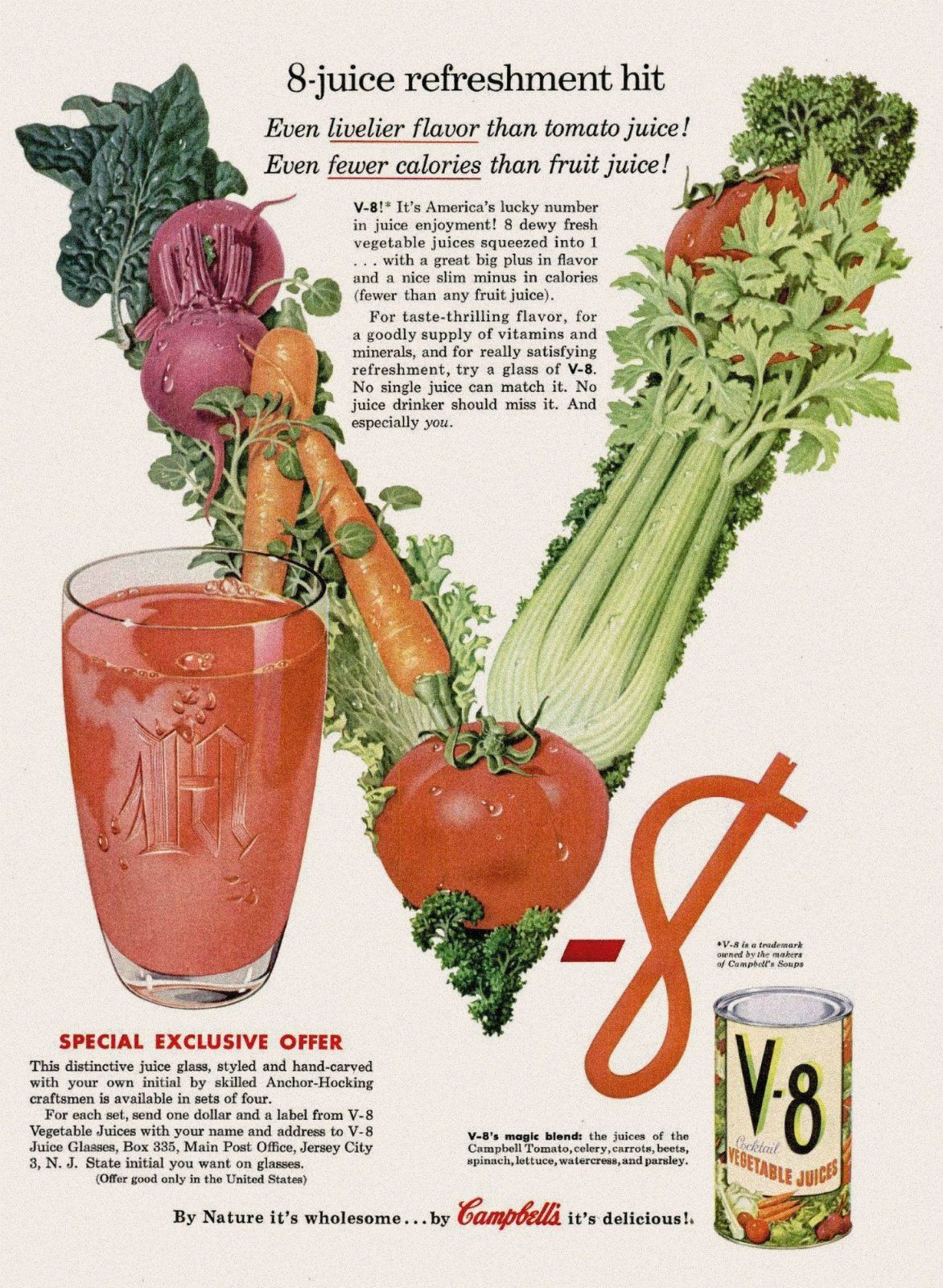 Batman decided to post flyers of a special 'veggie-mam' painting all over Romania one summer night. He knew these flyers would draw social attention and make everyone wonder why someone would randomly hype the intellectual value of nutrition and lifestyle ingestion. Batman wanted the vampires to be drawn out by this exercise of lifestyle promotion, so he could then lunge at the dominion of darkness symbolic of an underworld will to destroy basic social dogma. 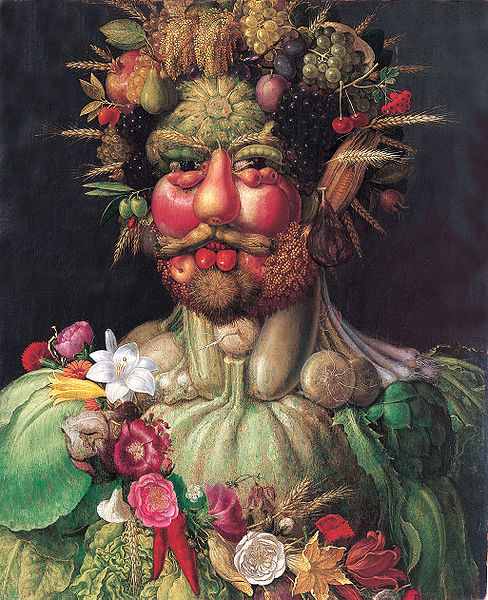 Batman then decided to create an Internet blog about a special work of literature about a modern global dominion created in the modern Earth city ruled by clans and groups of Occult-worshiping cannibalistic vampires. Vampire-lore had pervaded humanity for so many centuries and were re-presented in books, comics, cartoons, and movies. Vampires were popular during Halloween. Batman wanted to cast this special work of literature about the new era 'vampire city' to draw attention to the strange frailty of democratic imagination! 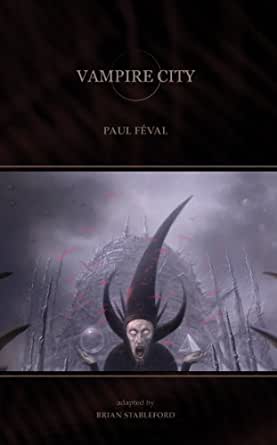 Finally, Batman (Isaac Satan) confronted the vampire-leader Lestat in Transylvania. This eerie 'celebrity-vampire' was a force of pure evil and told Batman that despite his valiant and idealistic Republican intentions in modern Earth, the vampire consciousness reflected a timeless sentient focus on the reality of carnal power and prestige. Batman knew Lestat would have to be contended with in a fashion of great intelligence, because Lestat represented a timeless endurance of vampire strength and ferocity. He'd not be able to underestimate the dioramic vampire Lestat! 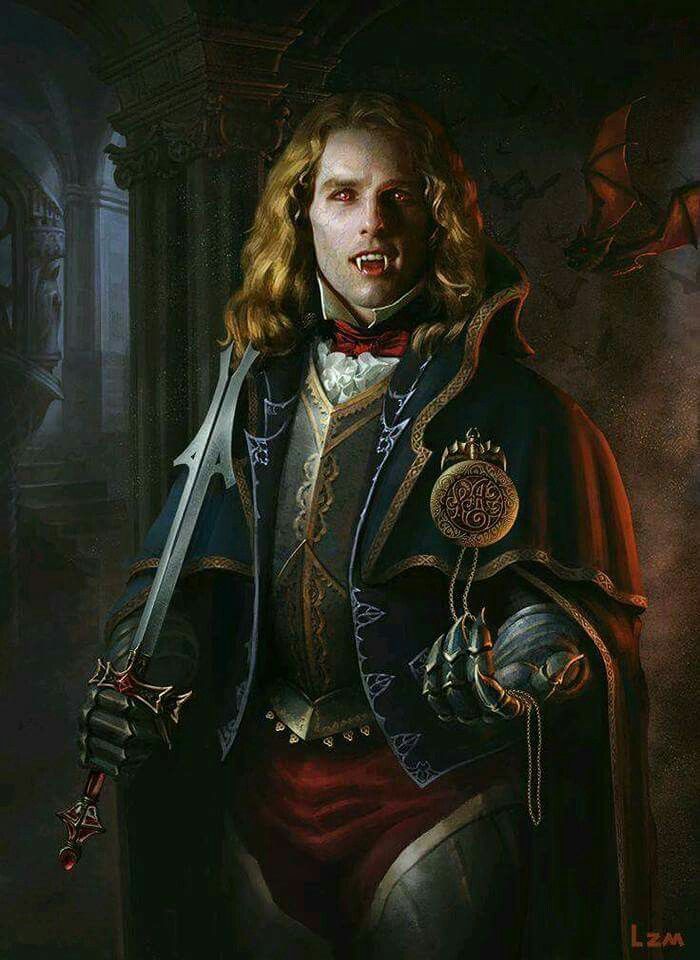 LESTAT: I have legions of vampires serving our intentionality, Batman!
BATMAN: Yet, you fail to see the simple beauty of peace and humility, Lestat.
LESTAT: I'm a messenger of death and the dark-side of the mind, Batman.
BATMAN: Yet, you fail to appreciate the basic social beauty of open greetings!
LESTAT: You're an advocate of religious happiness.
BATMAN: Is the vampire a creature of infinite sadness, Lestat?
LESTAT: I believe our vampire way is to embrace the spheres of immortality.
BATMAN: So you want to become immortal by creating rings of capital blood.
LESTAT: Precisely.
BATMAN: The cup of Christ tells us of the special magic of friendship.
LESTAT: I have legions of vampires who serve as my friends and warriors too!
BATMAN: Who are these special vampires, Lestat?
LESTAT: They roam all around the Earth and adopt numerous names, Batman.
BATMAN: I shall track each of them to test their ability to remain isolated!
LESTAT: You seek to quarantine my vampire friends in the name of capitalism.
BATMAN: Why not?
LESTAT: Well, my vampires form a band of magic and a ring of blood.
BATMAN: If your 'throne of blood' is worthy, your 'army' will find peace living isolated and separate!
LESTAT: We'll see if my vampire friends agree with your special sense of socialized real-estate.
BATMAN: We'll see if your vampire friends are willful in their understanding of Earth dentistry!
LESTAT: Yes.
BATMAN: I'll take record of the various vampires I encounter and record their strange names! 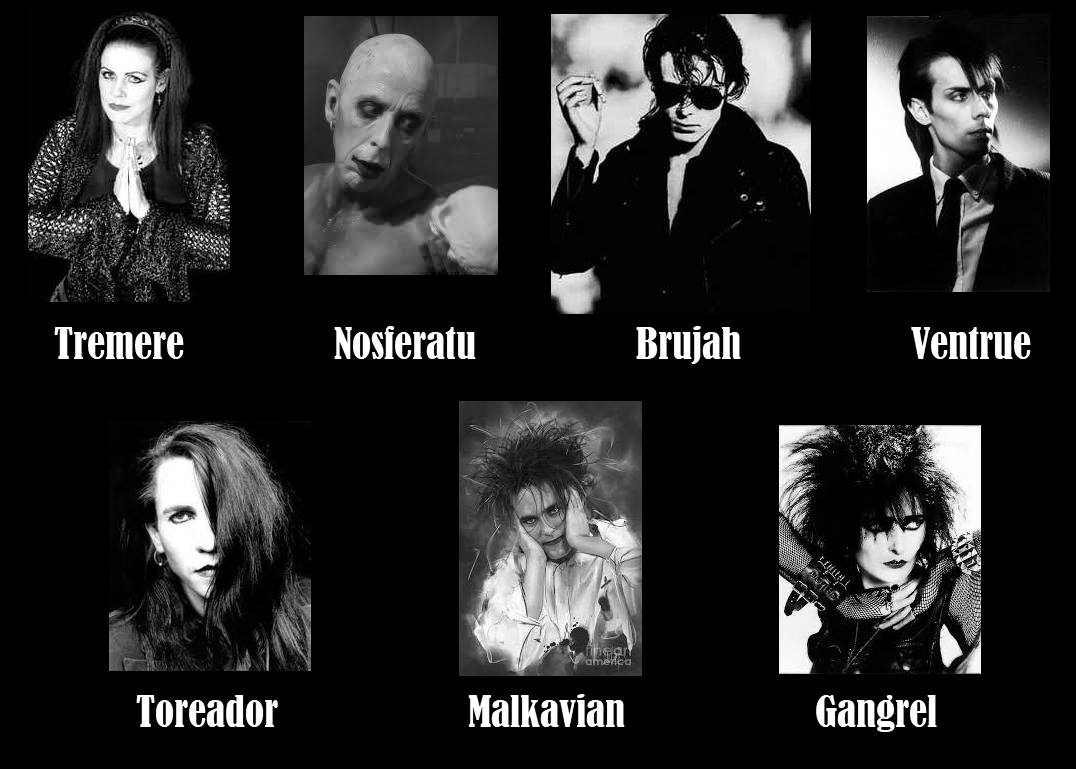 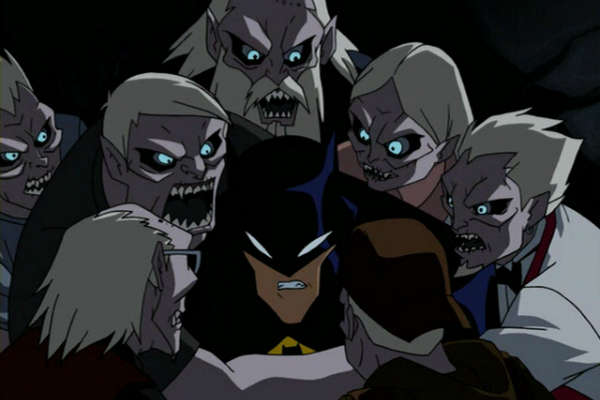 Batman filled his purchased toy water-gun with holy-water from a Romanian church and carried it in his weapn-belt while prowling around Transylvania at night. When he encountered warrior-vampires of Lestat, Batman shot his holy-water at them, and then he watched them shirk in pure humiliation. This was a time of great socialized danger and anti-democratic terrorism (e.g., 9/11), and Batman knew he'd have to coordinate dioramic skill with democratic strength and wit. 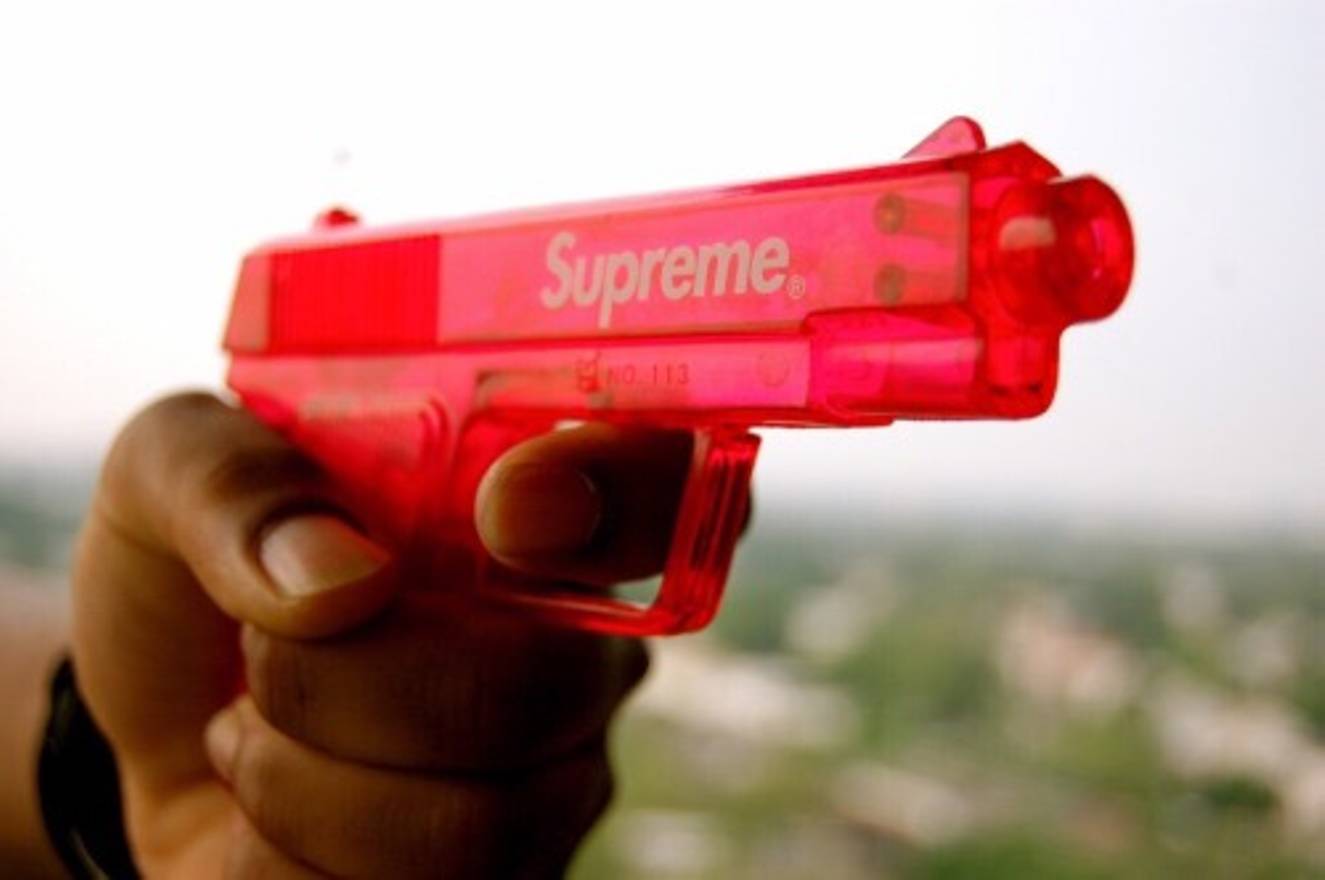 Batman (Isaac Satan) dreamed of the day he'd settle down in peace and marry a special and wonderful woman who'd comfort him about his strange and frightful adventures in Northern Ireland and Eastern Europe, contending with terrorism and vampires! He'd embrace this fairy-like anti-vampire sweetheart as his savior of grace and appreciate why she'd help him see through the sheer darkness of failed peace! This was Batman's mission, and hopefully, there was a ray of joyful daylight at the end of the tunnel. 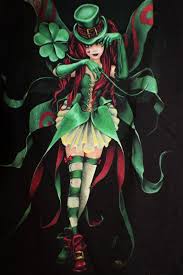 BATMAN: I may not be able to draw out the world-vampire into the light of Parliament or Facebook by God, but I may be able to use special and clever resources of worldly intelligence to create real pockets of dirty security.

Why NOT to vote for Trump

The Perversity of Women

1 minute ago
Oz and the Orchestra