Australia Calls Out Biden And His “Woke Military”

Now, I think we can all agree that the world has become a more dangerous place since Joe Biden was inaugurated U.S. president. But the question we have to ask now is, why? I mean look at it. On Friday, Chinese forces committed their largest-ever incursion into Taiwanese airspace, as worries as grow by the day of a Chinese invasion of the Democratic island republic. Meanwhile, in the Middle East, Iran is on the march with its rebel militias, now attacking Saudi oil fields and building up a stockpile of missiles that has Israeli planners increasingly nervous about a potentially devastating conflict happening sooner rather than later.
And here in Australia, officials are now also worried that with the U.S. seemingly in retreat under Joe Biden, they need to dramatically up defense preparations to counter threats from the North, i.e. China. So why are things getting so hot so fast? Surely the U.S. is still big enough and ugly enough to ward off anyone planning anything truly dangerous, right? Well, not so fast because the U.S. military, I am sorry to report, has fallen prey to invading armies of PC wokesters, human resources PowerPoint jockeys, and identity politics radicals. So instead of being on alert to fight foreign enemies, the US military is now being used to ferret out domestic foes, i.e. anyone to the right of the Biden administration.

Comment:
How long is it before the U.S. military goes down the road of the old Soviet Union where political officers were always on hand to check everyone’s thinking and overrule commanders on the ground?
Click to expand...

As you can see from the other headlines on the site they are not exactly a reality based publication.

​
Hah!! This is like the CIA ad, who the hell is approving this crap?
Apparently, the propagandists that are feeding this crap to America are not concerned whether the rest of the world laughs at the malaise and lack of motivation included in the recruiting posters and public service announcements.
For decades, the French Army has been the butt of jokes about uninspired soldiers merely going through the motions, until such time as they may surrender. The military of the United States is fast displacing them as paragons of this “surrender first” virtue-signaling.
Truly patriotic American soldiers are quickly being weeded out of combat units, to be replaced with soyboi and girly GI’s, some even genetically female. War ain’t Hollywood, no matter how that hypothesis keeps getting built up.
Click to expand...

This is the same Lloyd Austin who claimed that diversity is "a readiness issue." 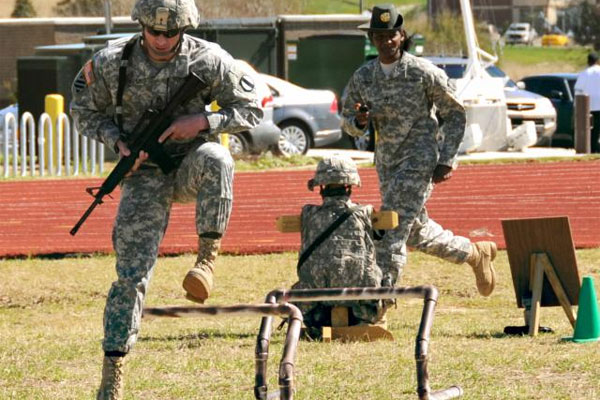 For decades, the Army has assessed physical fitness through the standard fitness test that many branches of the military / law enforcement use. 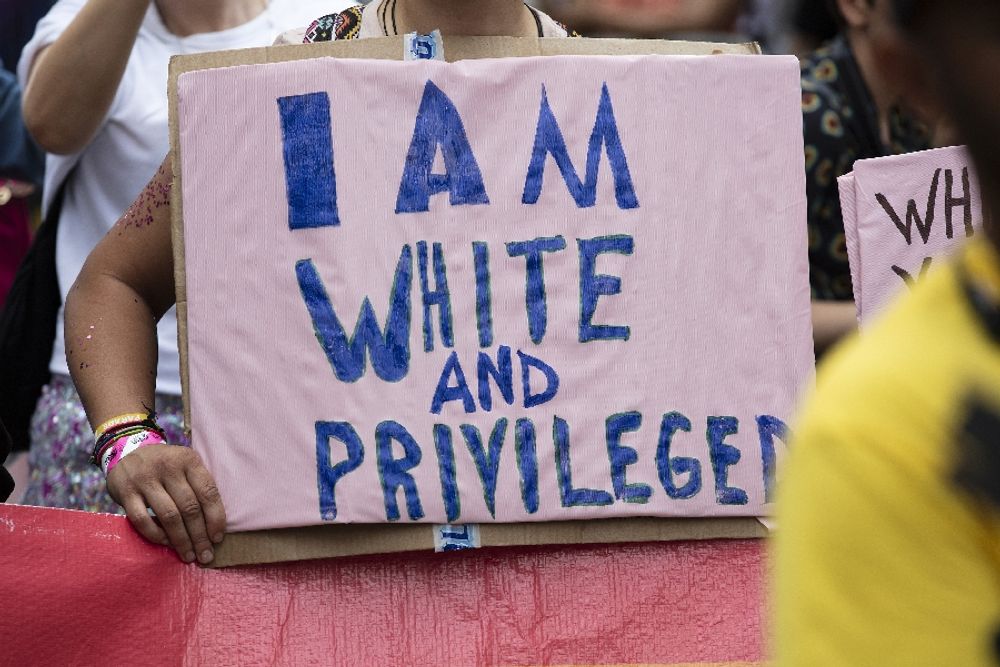 10 most extreme 'Critical Race Theory' classes & trainings at US colleges

If we teach our troops our country is evil and run by racist white supremacists why would they want to risk their lives to defend it?

cnm said:
Really? Taiwanese airspace? Reads like complete 'the sky is falling' bullshit to me.
Click to expand...

The POINT is that it didn't happen before a rutabaga was installed as our president.
Click to expand...

Gee. Not only might that be a decided IMPROVEMENT, but after his term in office if we don't feel he was successful, we could simply bake him for dinner! 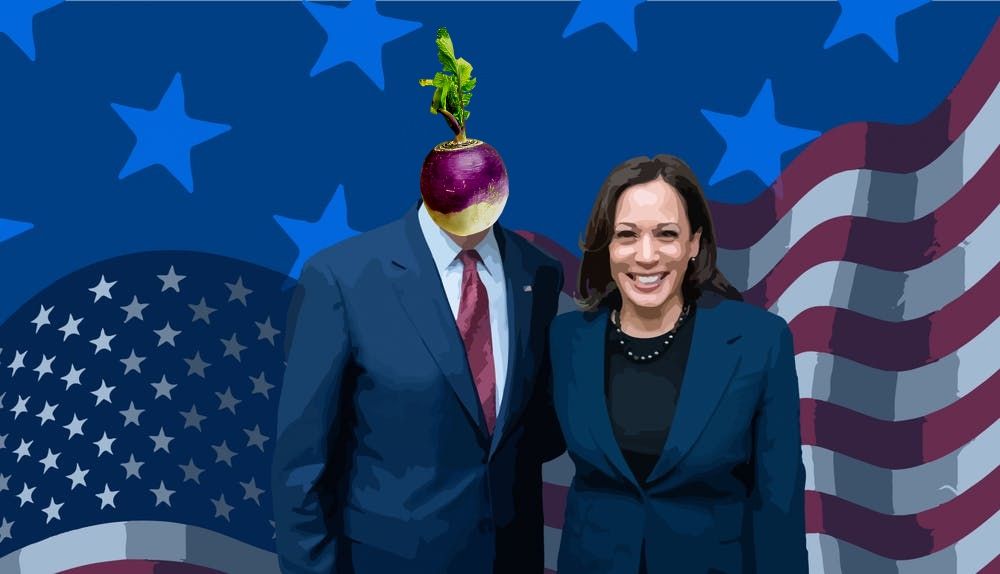 ...we can't expect Australians to understand our Constitution any better than the right-wing.

What a joke the US Fake President is....he who stole the election, with the help of his Communist thugs...

It's no secret....Australia knows it, everybody knows it. 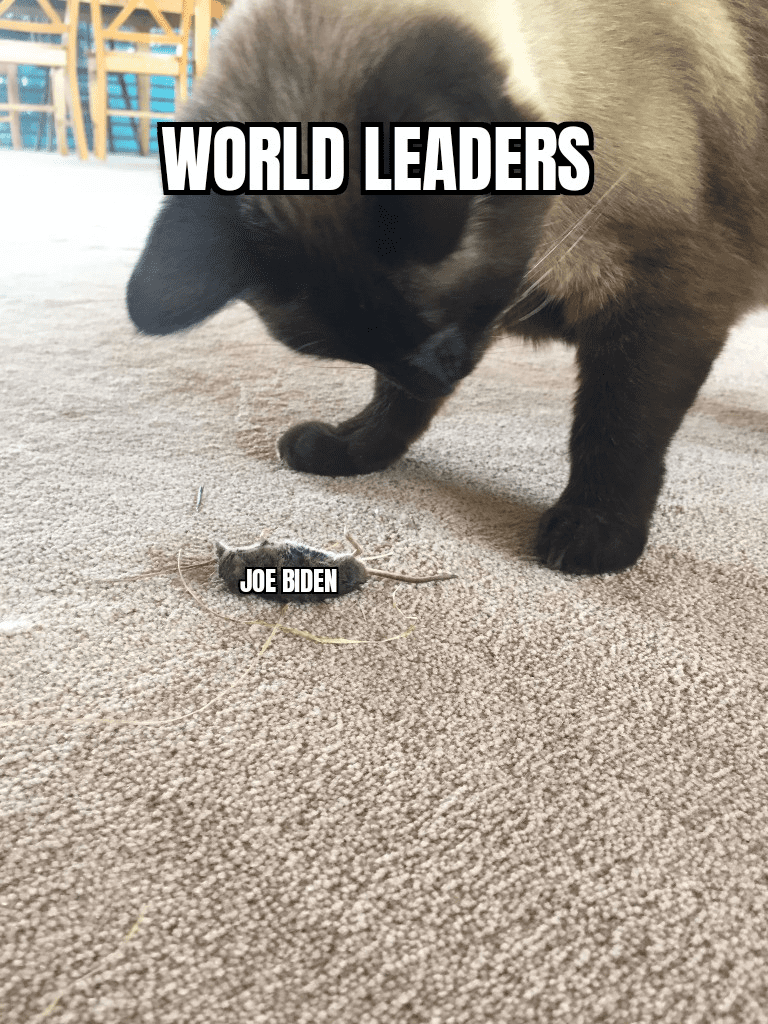 skye said:
What a joke the US Fake President is....he who stole the election, with the help of his Communist thugs...

It's no secret....Australia knows it, everybody knows it.

Couldn’t they at least have put a more competent person into the White House?
You must log in or register to reply here.

Australia could be at WAR with China in just five years warns former defence chief as he issues...

Ant Middleton is leaving UK and moving to Australia because he says UK is ‘too pretentious’...

New Australian Defense Minister calls out CCP vows to defend Australia, of course, China labels him as having a “strong tendency of racism"

Biden's Promise To Deliver A More Humane Approach To Immigration Is A Huge Failure, As Australia Demonstrates
2

Why should I get the COVID vaccine
4 5 6