Argentina’s President Alberto Fernández is willing to give up meat under one condition. “If Paul McCartney plays ‘Blackbird’ in my office, I’ll stop eating meat,” Fernández said during a recent meeting with Unión Vegana Argentina (UVA) according to local outlet Buenos Aires Times. The meeting was organized by UVA President Manuel Martí to discuss a petition signed by 500,000 people who opposed the construction of pig factory farms in Argentina. The meeting also included discussions about the implementation of Meat-Free Monday—a campaign spearheaded by Sir Paul McCartney and his daughters in 2009—in Argentina’s public offices. “The president received the signatures without adopting a position and listened carefully to everything we told him about the impact of meat consumption on climate change … he was very concerned about that issue,” Martí said. 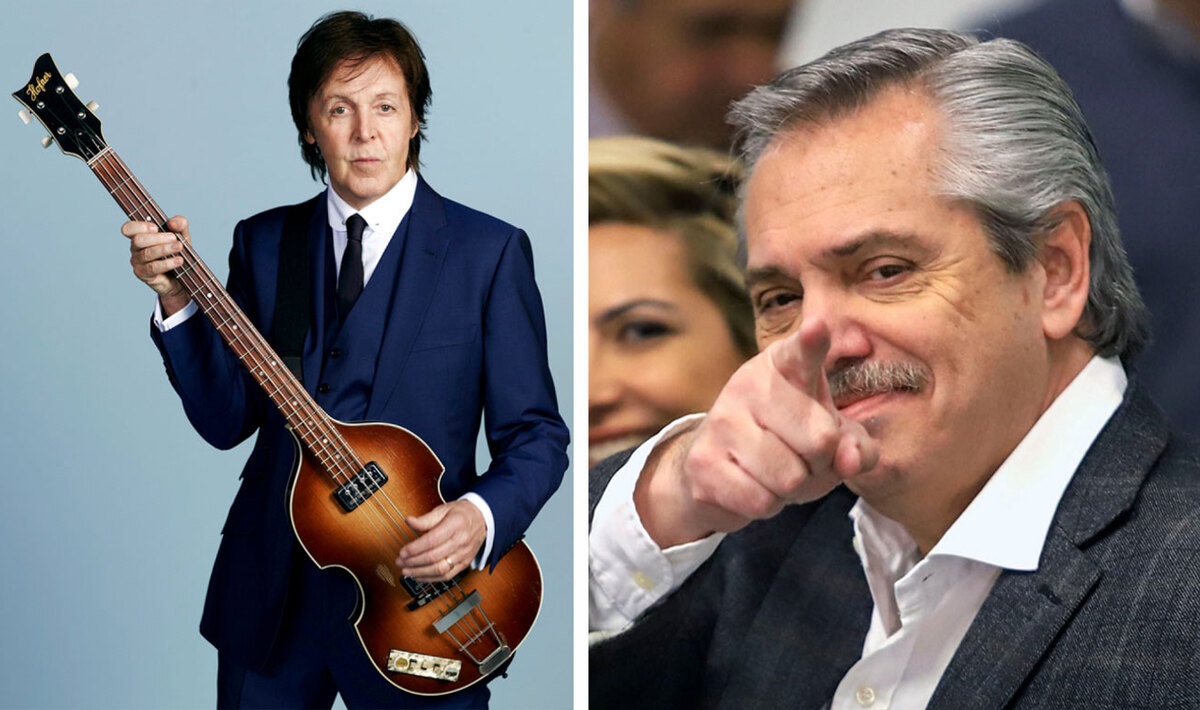 This sounds cheesy but possibly could happen.

Dinosaur Unearthed in Argentina Could Be Largest Land Animal Ever