Aliens: Colonial Marines (Gearbox Software) is a graphic video-game published by Sega and based on the Alien sci-fi horror-film franchise. It was developed for Windows, PS3, and Xbox 360 in 2013 and is a first-person shooter-game.

"A sequel to James Cameron's 1986 film Aliens, the game follows a group of Colonial Marines, a fictional military unit, as they confront the Weyland-Yutani corporation in an effort to rescue survivors from the Sulaco spaceship. The game features a campaign mode that supports both single-player and cooperative gameplay, and a multiplayer mode in which players compete in different scenarios" (source of information: Wikipedia).

Aliens: Colonial Marines has received negative reviews and is considered by video-game fans and Alien franchise fans who play/like video-games to be inferior to the newer video-game Alien: Isolation (Creative Assemble). However, unlike Isolation, which is much more realistic, Colonial Marines does offer gamers a more intensive experience in terms of gemeplay exchanges with commands/orders and more high-action shooting.

If you're a fan of video-games this is a terrific game to get into and if you're looking to get into video-games for the first time, Colonial Marines does indeed entice sensibilities about general Alien franchise design and thrills! That's why I'm offering this surprisingly positive review and afford the Sega game 4/5 stars! 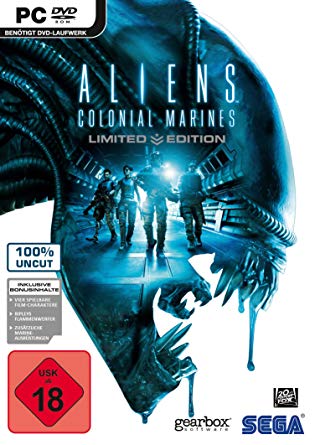 The ship in Colonial Marines is pretty darn cool, even though the graphics are not superb, the flow is decent. 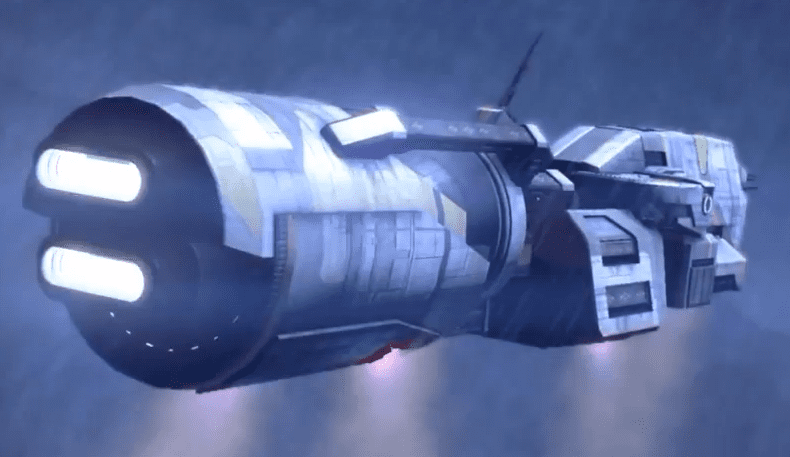 There are even action-figures you can buy on eBay based on the characters in the video-game! Pretty nifty, if you're a video-game fanatic who loves those E3 shows! 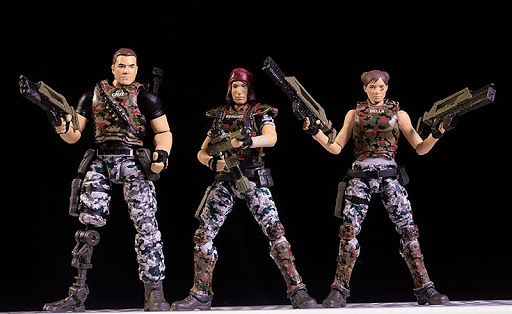 Since the game follows much of the movie/storyboarding from the Alien franchise, you get immersed in all the drama from the films, obviously especially James Cameron's Aliens, which is pretty entertaining. 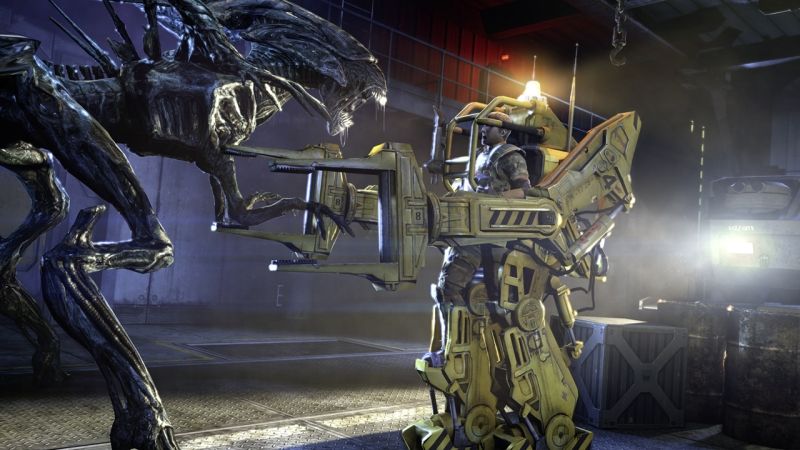 Video-games are enjoyed by kids mostly and mostly boys, but these days, the expansion of the industry has drawn in many more kinds of fans of more age groups and many more girls/women find intrigue in this entertainment genre. Perhaps that's because more and more recent video-games cater to a more general 'democratic' entertainment aesthetic. 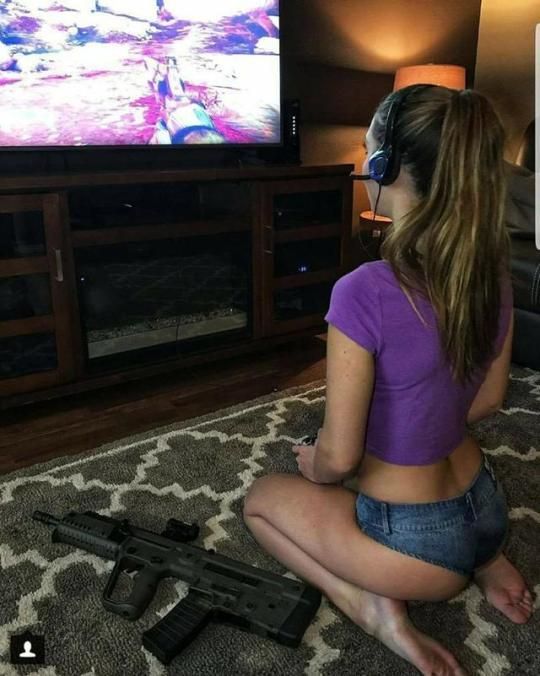 In Colonial Marines, you have to get through various obstacles and destroy those terrifying insect-dragon like Xenomorph aliens from the Alien films. If you have a giant TV and entertainment-center in your house, the gameplay can feel pretty darn close to an amusement park experience or virtual reality event. That's saying something pretty serious about video-games. 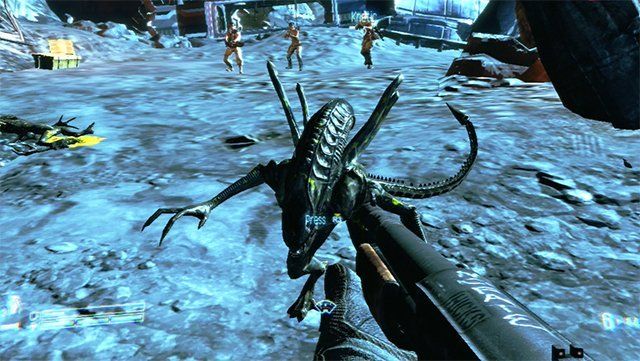 Despite all the negative reviews, Colonial Marines is a superb way to get into video-games and Alien films. If you're looking to do that, you might find a cool bonding experience with your son/daughter on a Saturday afternoon playing Marines on a large-screen HDTV. This is generic but delicious modern entertainment folks. 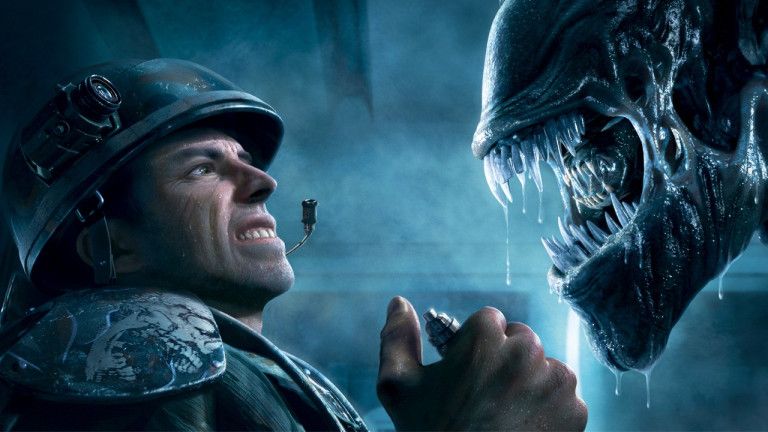 Remember all those classic good-graphics games from the classic Sega Genesis video-game system from the 1990s? Sega lost out as Sony developed Playstation and Microsoft developed Xbox, and even Nintendo has waned in comparison to the PS/Xbox systems. However, Sega continues to publish marketable games and Colonial Marines is one of them, IMO. Hey, if you're a Sega-sentimentalist, you'll know what I mean about 'laurel' markets. 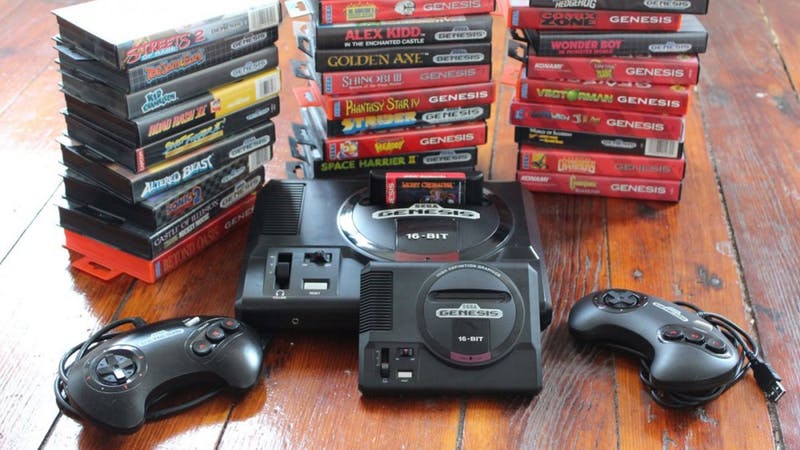 That's not to say Sega didn't gift the world with terrific actual video-game system feathers! Because Playstation and Xbox has now dominated the system-market, Sega aesthetics have been mostly forgotten, but sentimentalists who cheer on modern video-games published by Sega will remember what the company gave us in the 1990s! 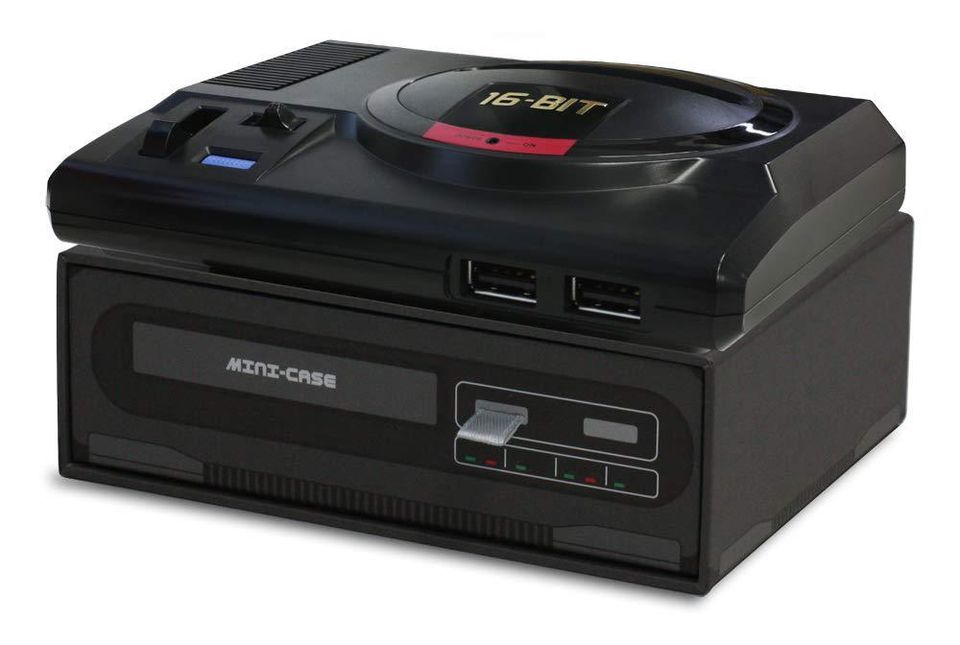 Aliens: Colonial Marines reminds me of games from the Atari Lynx, in terms of thrills and user-friendly gameplay. That's a positive remark, by the way. 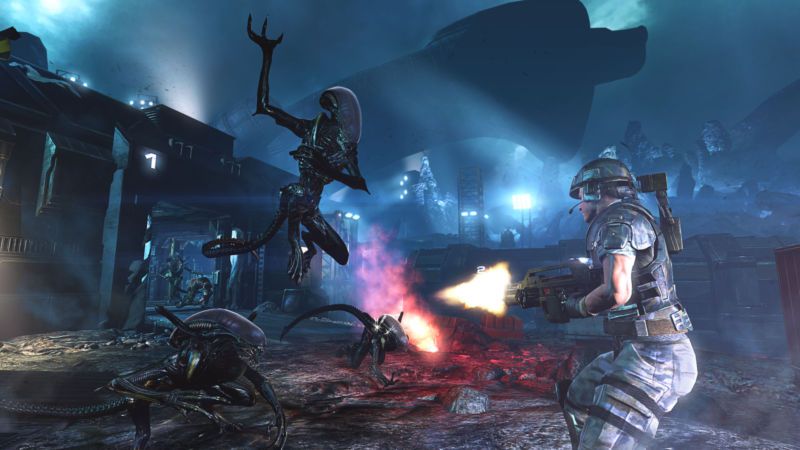 Unless those Xenomorph aliens give you those natural willies or goosebumps, Colonial Marines is a terrific Christmas gift or even Valentine's Day gift if your partner/sweetheart is learning to appreciate the drama of video-game entertainment. 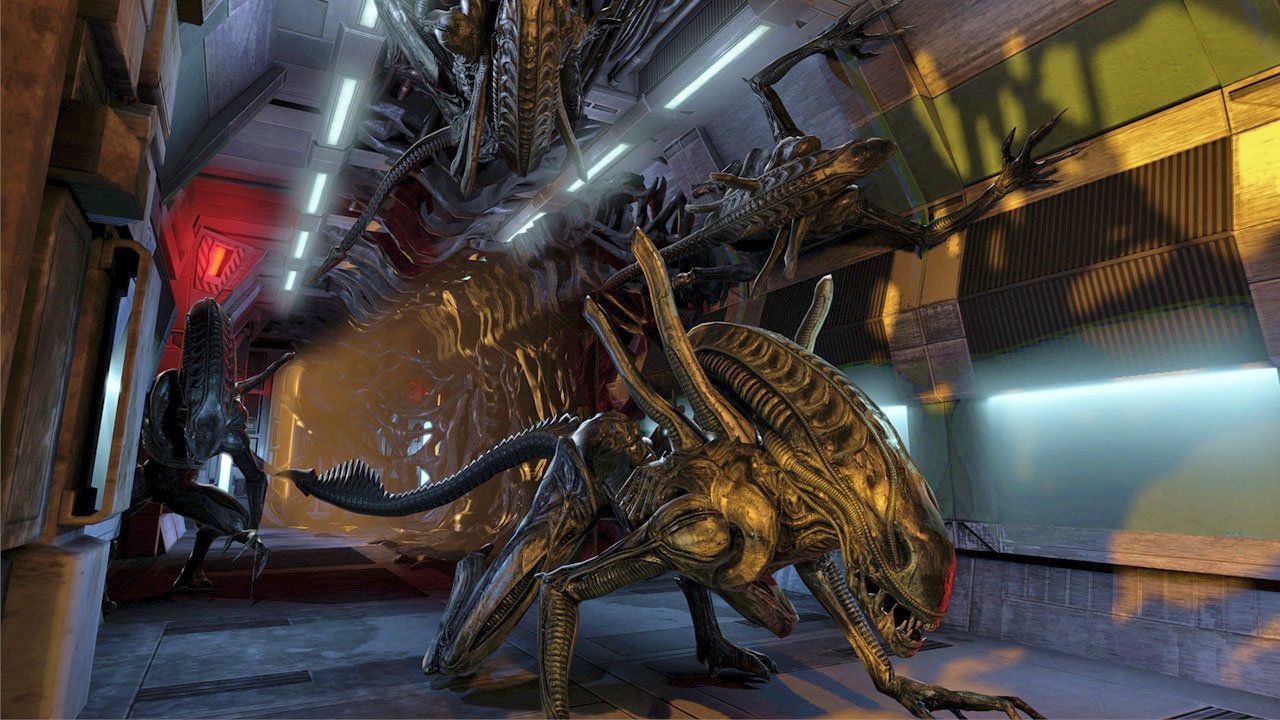 Playing this video-game just might make you want to make a stimulating 'field-trip' with your kid to the Sega corporate headquarters building, which incidentally, is a very imaginative building architecturally. Hope you found this review of Sega's Colonial Marines...delicious! 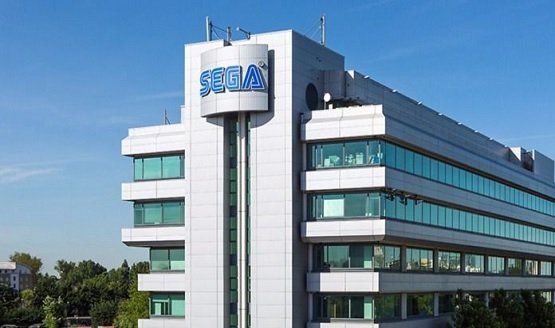 Seriously, what is wrong with some church leaders?
2

A moment ago
Ridgerunner

If you claim that calling it ‘Wuhan coronavirus’ is racist, you are part of the cover-up

Doctor took out THREE Basal Cell carcinomas from me, but..