A Reason to (maybe) vote Libertarian

Gov Weld said something along the lines of 5% gives them ballot access and federal funding, and their platform is basically the social inclusion and non-governmental intrusion into personal values of the dems, coupled with fiscal restraint (that was the gop before Reagan and the dems with the DLC, neither of which exist now)

I'd been struggling with leaving the top slot blank or holding my nose for Hillary because I expect Donald to not do the right thing and concede if the vote goes as it looks like it will, but Gov Weld left out a positive althernative ... at least in my view.

If we started sending a few people with that platform, maybe the two major parties would have to cut deals with them.

Does Johnson know he is running for POTUS?
No science is immune to the infection of politics and the corruption of power - Jacob Bronowski
My reading of history convinces me that most bad government results from too much government - Thomas Jefferson
To compel a man to subsidize with his taxes the propagation of ideas which he disbelieves and abhors is sinful and tyrannical - Thomas Jefferson
Ultimately property rights and personal rights are the same thing - Calvin Coolidge
Inflation is taxation without Legislation - Milton Friedman

TNHarley said:
Does Johnson know he is running for POTUS?
Click to expand...

True, and good point. Since there's no chance he will win, I think it's a safe vote LOL 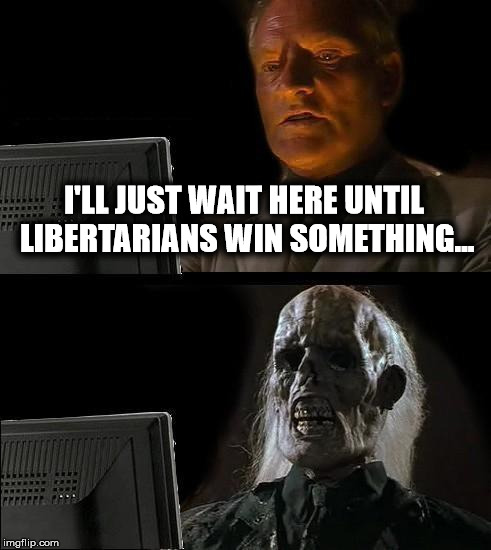 Richard Branson: My Lunch With Trump was Bizarre

Progressive Democrat on why I voted for Trump
2

A moment ago
vetea
V

Paper shortages will enter into a crises mode by end of the summer.
2

You devised the defeat of his people, and now you are shocked at his violence
4 5 6