12 critical events that are going to happen over a 40 day period from Aug.21 to Sept. 30th

August 21 – The “Great American Eclipse” will sweep across portions of Oregon, Idaho, Wyoming, Montana, Nebraska, Iowa, Kansas, Missouri, Illinois, Kentucky, Tennessee, Georgia, North Carolina and South Carolina. Seven years later, another very unusual total solar eclipse will move across our nation, and when you plot the paths of both eclipses on a map, they form a giant “X” right over the center of the United States.

And most of the sheep won't notice a thing because they won't bother to even read it or listen to it.
That's why more than half the Trump hating idiots haven't a clue as to what's true or not true.
Not nec. pertaining to this article but in all areas of this Nation being torn to shreds. 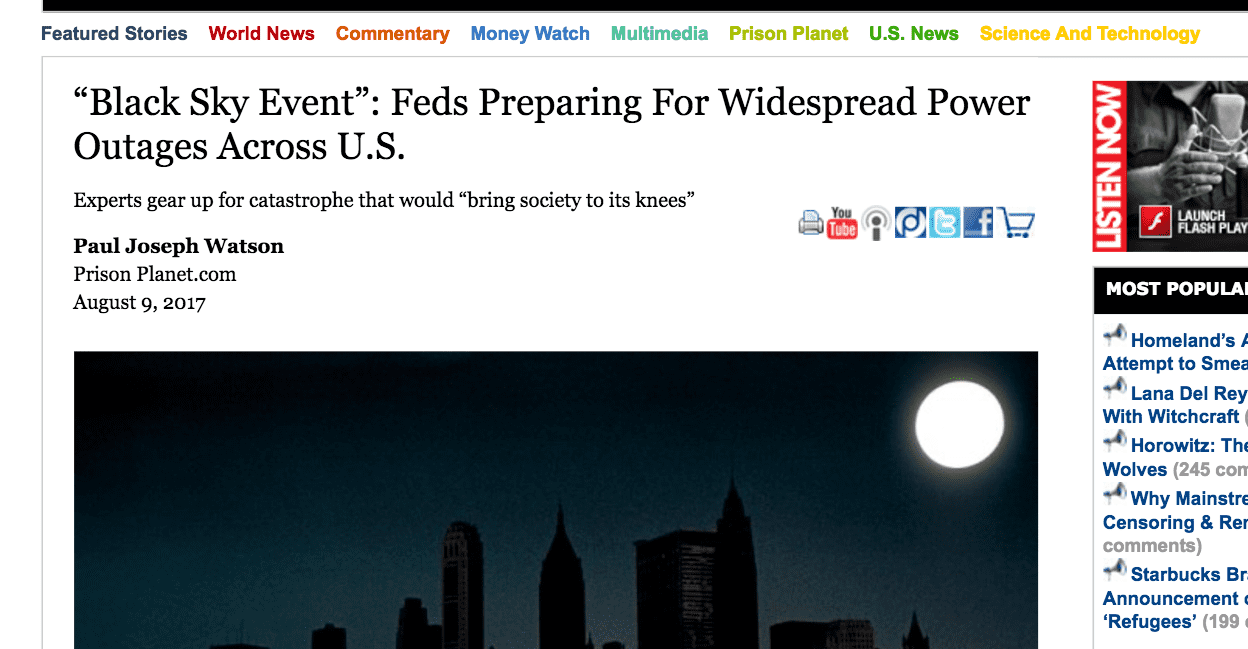 I never realized before that "Yom Kippur begins" and "The 16th anniversary of 9/11" are "critical events".

Thanks to Mindwars for pointing that out. We sheep would have missed it otherwise.
OP

Just like a METEOR is zooming by earth just missing us and tomorrow is the eclipse .. 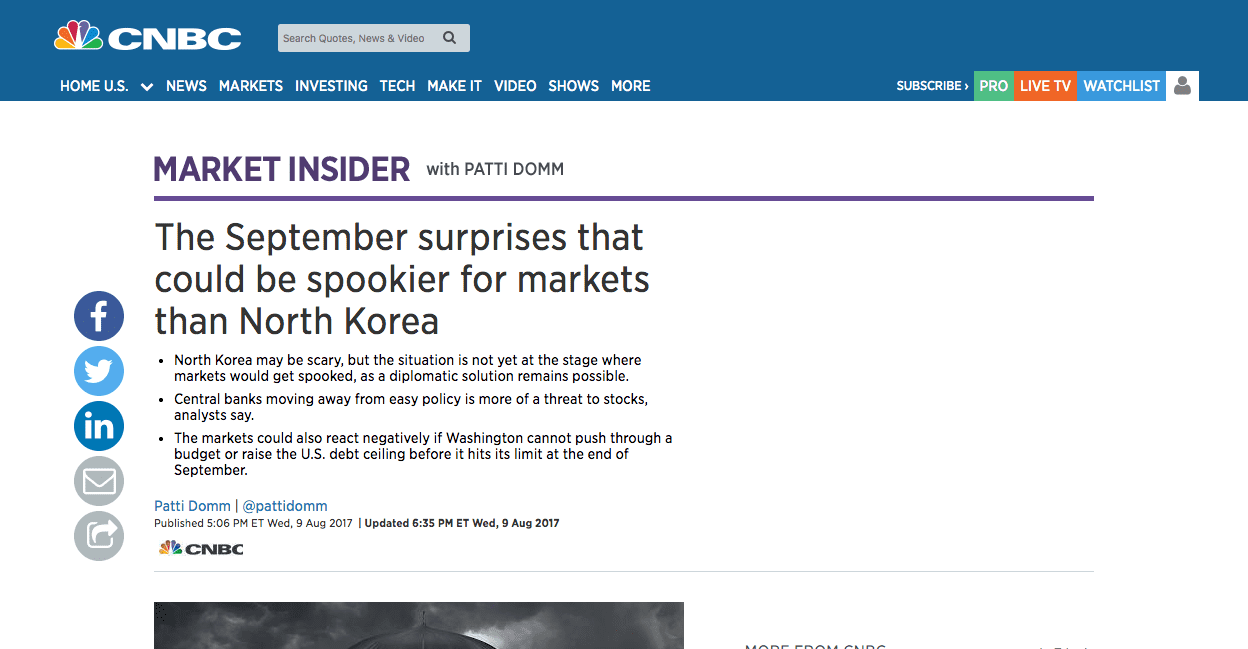 mamooth said:
I never realized before that "Yom Kippur begins" and "The 16th anniversary of 9/11" are "critical events".

Thanks to Mindwars for pointing that out. We sheep would have missed it otherwise.
Click to expand...

Heaven help us, the nutcase is running for Congress,

583 threats of violence against conservatives.
2 3

44 Lawmen killed in the Line of Duty since 1 Jan