Soldiers from Eritrea systematically killed "many hundreds" of people, the large majority men, in a massacre late November in the Ethiopian city of Axum in the Tigray region, Amnesty International said Friday. The new report echoed the findings of an Associated Press story last week and cited more than 40 witnesses.

As pressure on Ethiopia increased over what might be the deadliest massacre of the Tigray conflict, the prime minister’s office announced that "humanitarian agencies have now been provided unfettered access to aid in the region." It added that the government "welcomes international technical assistance to undertake the investigations (into alleged abuses) as well as invites the potential to collaborate on joint investigations."

And yet the government alleged the Amnesty report relied on "scanty information," and said the human rights group should have visited the Tigray region. Amnesty said it requested permission from the government in December and never received a response. 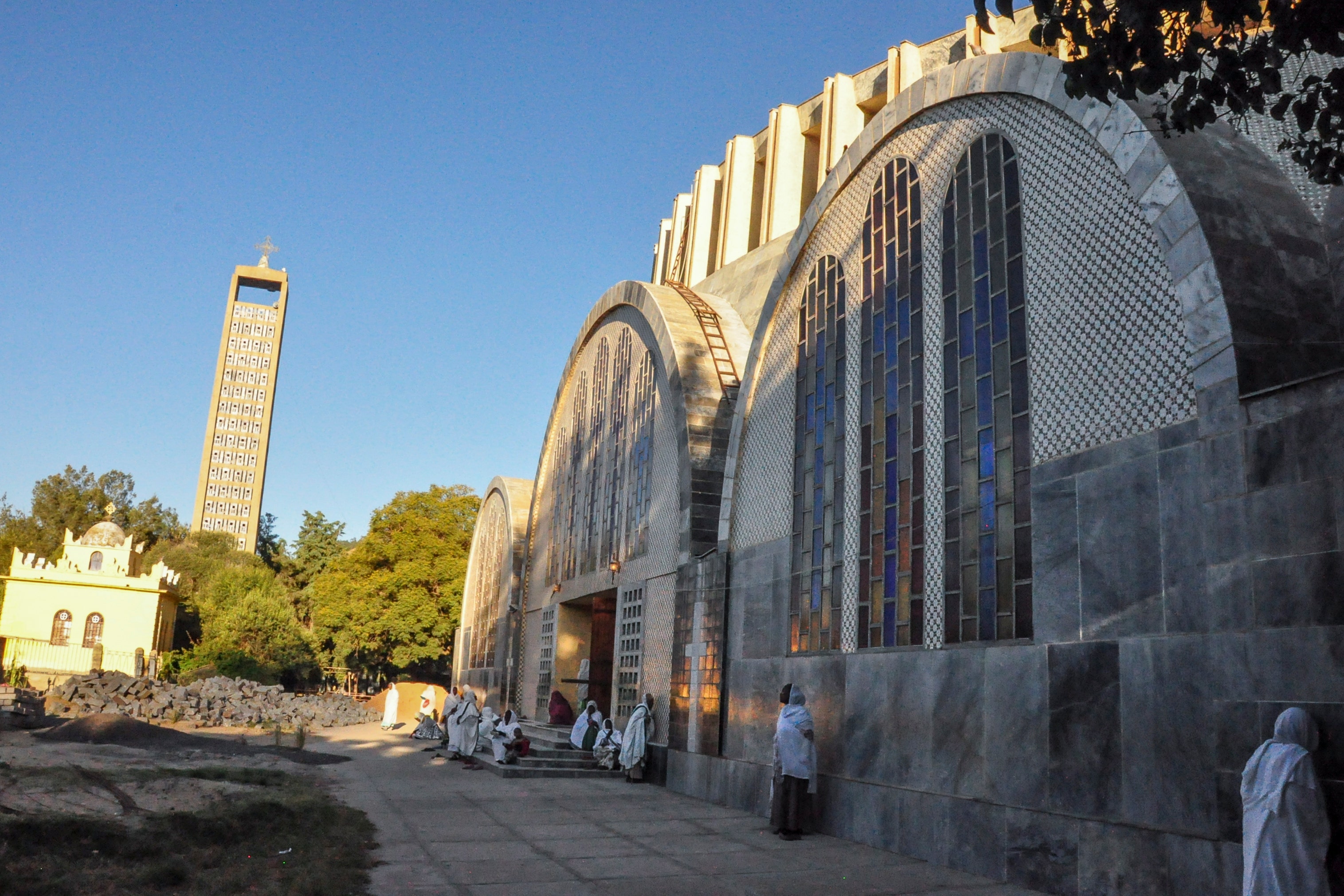 The local government alleged the Amnesty report relied on "scanty information' in making its assertions.

So, no evidence but lets hold court.

Shamnesty International is a joke.
OP

Yes, it is. Ten years ago they were reliable. Now, they are a joke except peoples lives are stake. So, it's a bad joke. 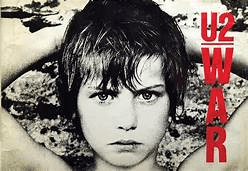 Location
Within and without you

At least the Biden administration is concerned, unlike TR☭MP ignoring 3 dead Special Forces and 2 injured in Niger.

Were they thinking they would be migrants?

‘We’re here to make you HIV positive’: Hundreds of women rush to Tigray hospitals as soldiers use rape as weapon of war
Doctors say victims of conflict-related sexual violence are seeking emergency contraception and HIV prevention drugs in northern Ethiopia


Hundreds of women are rushing to Tigray’s hospitals in northern Ethiopia for emergency contraception and HIV prevention drugs after being systematically raped, often gang-raped, by Eritrean and Ethiopian soldiers fighting in a brutal civil war.

Dozens are seeking abortions, medical care and psychological support in overwhelmed hospitals, many of which have been destroyed by a five-month conflict between Ethiopia’s federal government and the Tigray People’s Liberation Front (TPLF).

Thousands more are thought to be suffering in silence as they fear reprisals by security forces and rejection from their families, survivors, doctors and aid workers told the Telegraph.

Ethiopian and Eritrean forces have for months been battling troops loyal to the former Tigrayan regional government in a war that has left thousands dead and millions on the brink of starvation. The resulting humanitarian disaster has left 4.5 million people in need of emergency assistance.

A coalition of Tigray’s political opposition recently stated that more than 50,000 people might have died since fighting began on November 4. Survivors, doctors, aid workers and experts speaking to the Telegraph all pointed to rape being systematically used as a weapon of war by Ethopian and Eritrean forces despite being harassed and threatened by soldiers in a bid to prevent them from speaking out.

‘We’re here to make you HIV positive’: Hundreds of women rush to Tigray hospitals as soldiers use rape as weapon of war

Other nations no longer shake in their boots if the United States says, "Boo!"

Ethiopia knows that the United States will not do anything -- except talk, talk, talk.

So Burma is not worried, either.

And if Russia walks into Ukraine, the U.S. will do nothing.

And if China walks into Taiwan, the U.S. will do nothing (although it MIGHT boycott China's Olympics).

We have seen how the West's tough words have done nothing to help Hong Kong.

This is neither a Democratic nor Republican issue.

The United States of America realizes that the people do not want this nation to be the police officer of the world, as was proved during the Vietnam War.

So the slaughter will continue in Ethiopia. The Harris administration should not talk tough. Just work quietly behind the scenes to promise some goodies if the bad guys will agree to minimize the slaughter.
You must log in or register to reply here.

Biden said he will veto MEDICARE FOR ALL if it gets to his desk.
2

BLM, what it really means

The Covid-19 pandemic is being ended by the Trump administration, don't screw it up Joe
4 5 6