Will Trump's bro Perdue pull off the upset and defeat Kemp? will my bro Jake Bequette in Arkansas upset incumbent Biden-esque Senator who can barely speak John Boozman? will pro-life Dem Henry Cuellar fall at the feet of progressive Jessica Cisneros? we'll find out tonight!

I'm in Georgia and while I won't be voting for Kemp today I do think he'll win the primary mainly because Perdue hasn't campaigned.
That said it will be interesting to see who the uniparty agrees to sacrifice, Abrams or Kemp, in the general election. Abrams could openly steal the election and Kemp would have no standing to challenge her, but then the republican establishment would have to explain a Kemp loss without blaming TRUMP.
OP

“We may not win Tuesday, but I can damn guarantee you that we are not down 30.” — David Perdue last week

Sarah Huckabee Sanders: The Next Governor of Arkansas 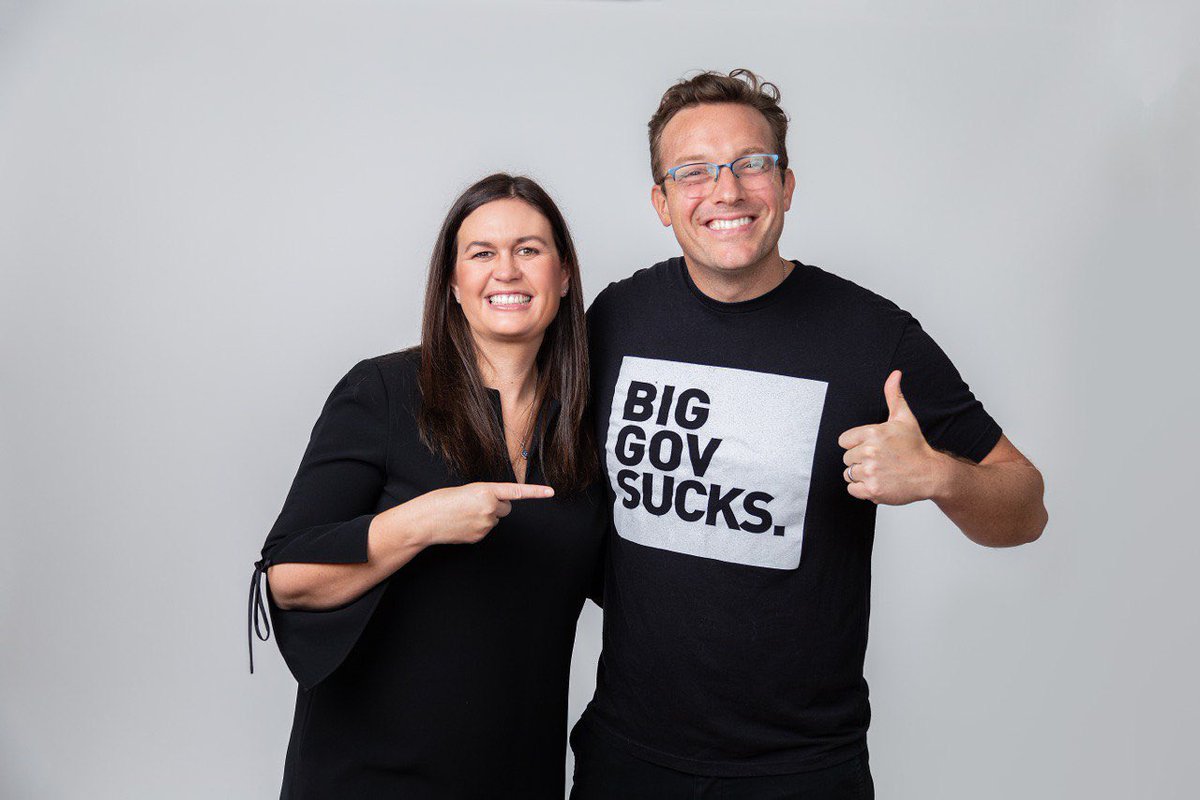 Democrat socialist candidate calls for “Housing for All” legislation that allows people to break...

4 minutes ago
Ray From Cleveland