It can be argued that the modern geo-political 'climate' is gauged by commerce (i.e., Wall Street, NATO, European Union, etc.).

Only time will tell if newly-elected U.S. president Donald Trump (a finance-wizard of sorts) will become the 'capitalism diplomat' on the world stage that America needs right now.

Commerce-related contracts are based on risk-assessment, and they are gauging America's ties with otherwise communist nations (e.g., China).

Evaluation of risk is based on cost-benefit analysis as well as probability-outcome modelling. When we over-speculate on risk, we are in danger of creating unusually nonlinear graphs of projected profits (or losses!).

Mexico, for example, is primed for serious economic ties with America, but the Trump administration may have to consider the global profitability of continental investments.

Coordinating capitalism with NATO seems to be the key. Do Trump's advisers believe that?

TRUMP: Why do you think the Taliban attacked the World Trade Center, Carter?
CARTER: The Middle East does not trust America's capitalist intentions regarding Israel.
TRUMP: America has professionally supported Mossad and has negotiated with Arafat.
CARTER: America may need to forge serious renewable energy contracts with OPEC.
TRUMP: America needs to stay competitive in the renewables market.
CARTER: Algerian wind farms are superior to those in America...you know that.
TRUMP: Yes, I do. It's like one giant McDonald's Monopoly board game.
CARTER: Yes, and the consequence of 'benign neglect' may be 'mercantile schizophrenia.'
TRUMP: Watch out European Union!
CARTER: That may be correct. How do Western oil companies (e.g., BP) compete with OPEC?
TRUMP: We need serious incentives from non-traditional trading partners (i.e., China, OPEC).
CARTER: Don't forget about North Korea; they may continue to push their nuclear agenda.
TRUMP: That's because they don't trust America's management of biochemical weapons developments.
CARTER: America needs a stronger 'global negotiating face' with the World Bank. 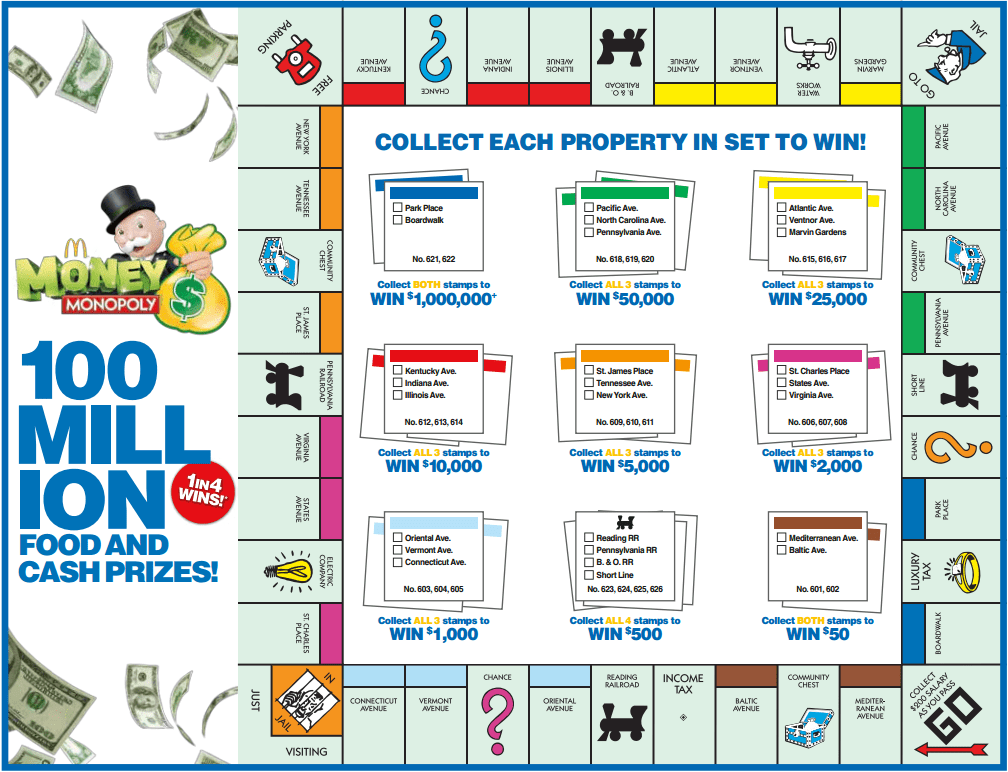 Bill Clinton sat on a bubble of corruption that finally burst during the Bush administration. Enron flurished during the Clinton administration. Bill Clinton pardoned the most notorious corporate pirate in history at that time while he was a fugitive and on the FBI's 10 most wanted list. The only logical reason was the coincidence that his estranged wife suddenly had the urge to donate a million dollars to Bill Clinton's library. Clinton was a degenerate crook and the only thing that kept him out of jail was the absolute loyalty of the democrat party and the blubbering support of the dishonest mainstream media.
You must log in or register to reply here.

Tony Blinken headed to EU to clean up Trump's mess

President 'Split Personality' Trump, And His Many U Turns.
2

'Was NOT Stolen!': RINO Liz Cheney Goes After Trump Again, Says He Has No Role In Future
7 8 9

Polands only medallist is a lesbian.
2