Too big to fail

TOO BIG TO FAIL

Those banks that were failed out were too big to fail and they have paid back the money used to bail them out. If they had been allowed to fail, we would have failed also. They are lowering mortgage and mortgage payment, giving loans to first home buyers and to by other things such as cars and the auto industry was too big to fail also. Small banks and loan companies were not able to give those loans, because theyre not big enough. Allowing big banks to fail is just like letting Medicare and Social Security fail.

By the way, Medicare and Social Security, unemployment insurance are mandatory programs so why dont village idiots have them repealed? If you work, you have to pay into these programs and other programs as well. You are force to pay into them even if you never use them.
Village idiots are a bunch of idiots along with right wing nuts. 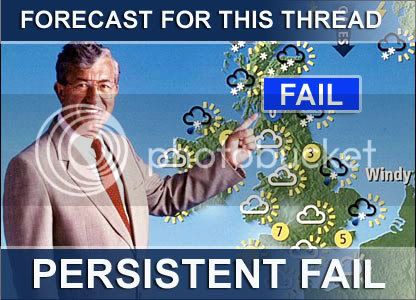 Gd is in the details.

The bank I worked at was coerced into taking the money. My understanding was they didn't want it.

the only bank that needed it was Bank of America, as they were lied to when they took over Merrill. Did a favor for the fed and it nearly sank them.

Wachovia was the next closest thing, but they were bought out without TARP. They were a good match for Wells, and they have been talking merger for years. Wells got stuck with TARP money, but it wasn't part of the Wachovia deal.

Now if Citi had done the Wachovia deal, that would have resulted in a bank surviving only on government loans. The Fed and the treasury were annoyed that Wachovia got away. The stockholders breathed a sigh of relief. Citi wanted to get Wachovia for 70 cents a share, which would have been paid for out of the treasury. Wells paid $7.

Citi darn near came down. But they are doing a lot better now.


Anyway, the best idea was to break companies up when they become too large--like in "Too big to fail"
You must log in or register to reply here.

Mars? After he guts the Space Program?

One Deplorable Motive Drives Most Of The Republican Party's Behavior

All disputed states need to audit, not just AZ
3 4 5

L
Coward Joe issuing PARDONS - does he know his "term" is near an END???