The unusual and Boston area-set (specifically Charlestown) American film The Town, directed by Ben Affleck, is a terrific portrait of American culture and psyche in modern times. It tells the anti-society story of a team of Bostonites who are robbers, robbing armored cars and banks, as is the odd tradition in that area of Massachusetts. As the FBI pursues them, the robbers are challenged in their personal lives to find sanity and hygiene, while the leader engages in an unwise romance with the unwitting hostage of one of their bank robberies, a beautiful woman who might end up betraying him. This is a nice film-making project for Affleck, whom we've known simply as an entertaining thespian and screen-writer alongside his pal Matt Damon, and this robbery-romance film featuring a nice effective cast is tight and satisfying!

The film posters for the Affleck film are rather revealing but also representative of the nice photo-work in the film. 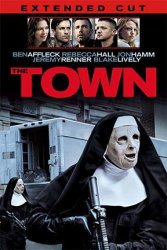 The armored car robbery scene involving the robbers in nun-costumes includes a very gripping in-street car-and-cop chase scene leading to a bridge attempting to be closed by the FBI.

Boston is a very Irish and hometown feel kind of American city, and the team of robbers in Affleck's film reflects this gutsy and brotherly feel, and we can see why Boston is so different from New York, LA, or even Philadelphia. 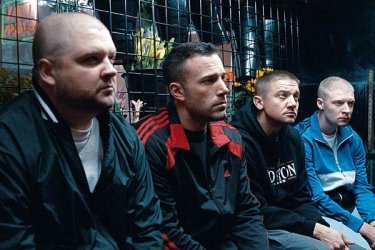 As Affleck's character, the robber-gang leader, engages in the unwise romance, he discovers his yearning to leave his 'town' with her. 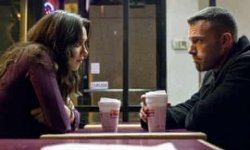 The final robbery sequence featuring a potential cop-trap includes Affleck and his best pal and robber-gang accomplice seeking to vanish from the scene with the lifted money in a bag and wearing cop uniforms to avoid an entire roadblock sequence created by the FBI. 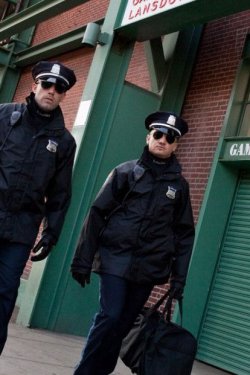 I like some of the poster-art stills and imagery from this Affleck film, and we can see how he's come such a long way in his entertainment career since the early Damon-buddy days of Good Will Hunting! 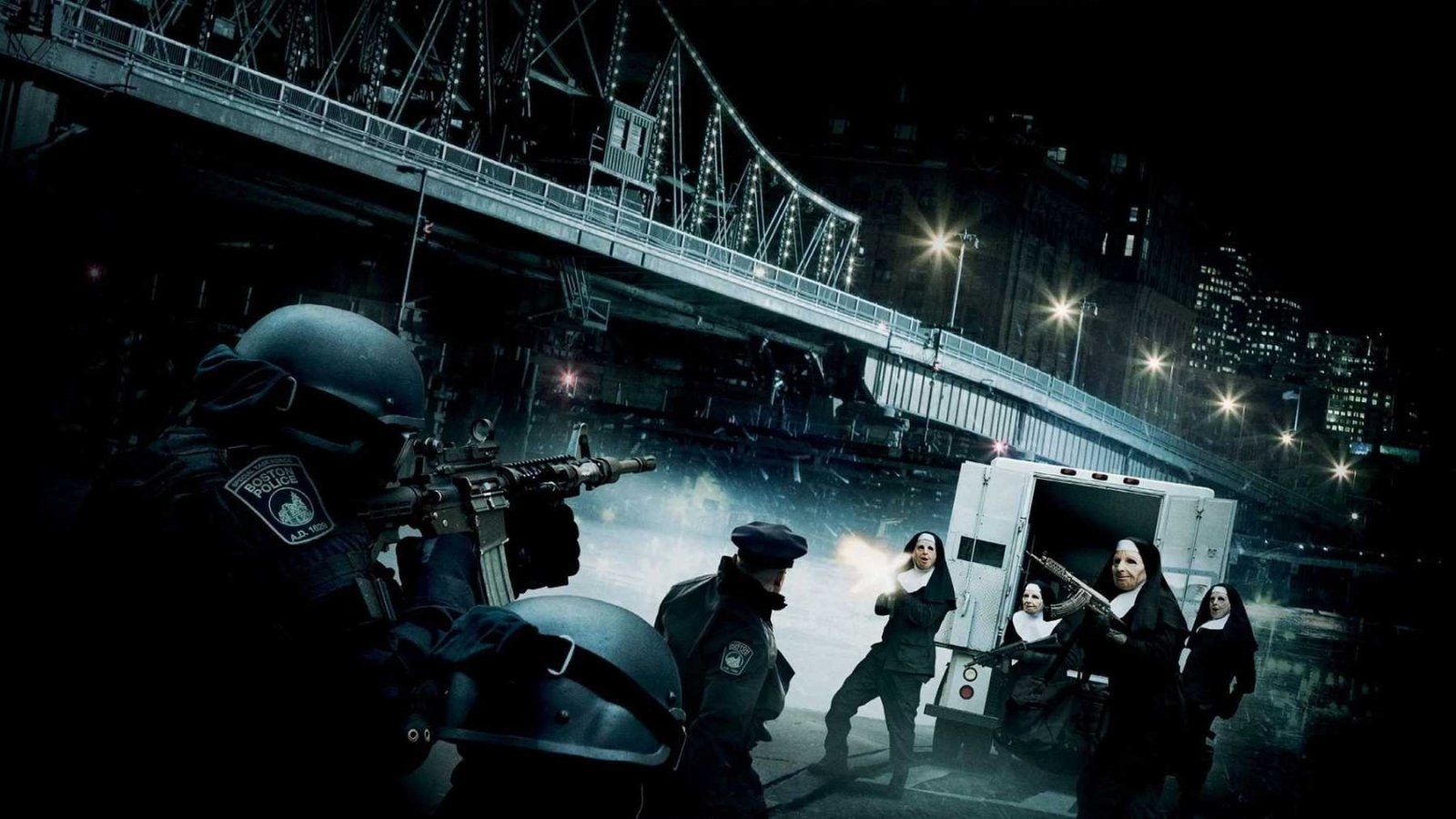 Plus, the dialogue is also satisfying. There're some nice lines about smalltown sensibilities coupled with human daydreams and a touch of escapism sensitivity! 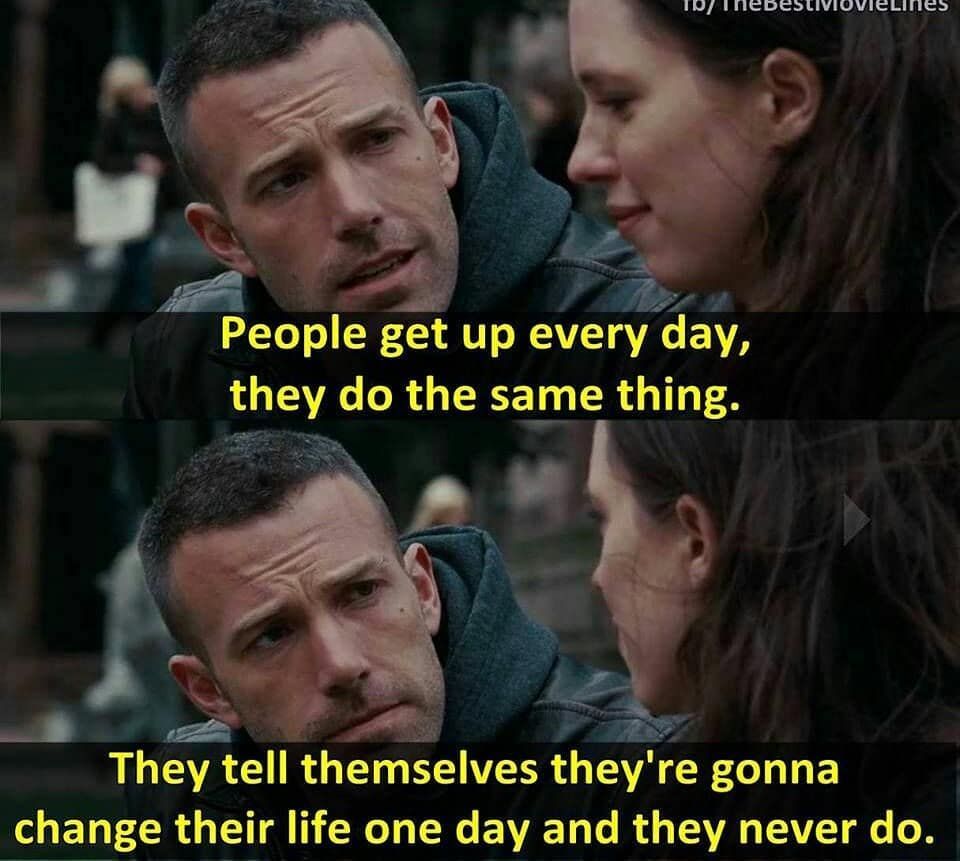 The FBI pursuing them is a very diligent cop who won't let the gritty nature of Affleck's robber-gang evade his sense of relentless law and order and Boston sanity.

We start to get the feeling that The Town is something Affleck made to capture some dystopian face of Boston itself. 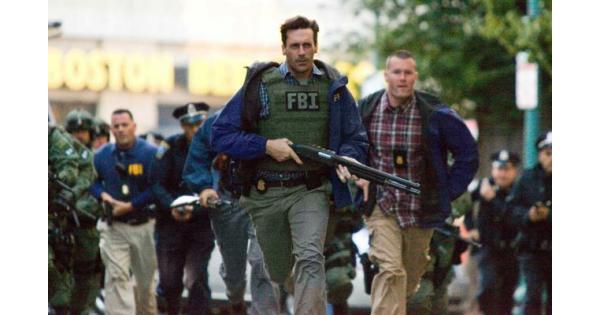 However, the gritty Bostonian robber consciousness coupled with the escapism romance offers a nice touch regarding the life of a criminal seeking to find sanity in a sea of dangers! 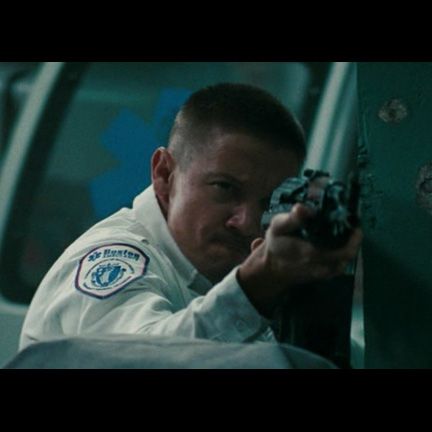 The final scene is rather well-crafted and reminiscent of 1990s movies featuring poignant lines about dreams kept. It's a solid outing for Ben Affleck, and it seems he'll do a more thrilling job of actor-turned-director than more polished yet more boring peers and predecessors such as Robert Redford and George Clooney! This film gets a decent 3/5 stars. It's great on Blu-ray too.

The movie was very authentic. ...
I lived in Boston for a few years and recognized many of the locations in the movie.
You must log in or register to reply here.

It Was a Set-Up: FBI Used at Least 12 Informants in Whitmer Kidnapping Case With Only 6 Defendants