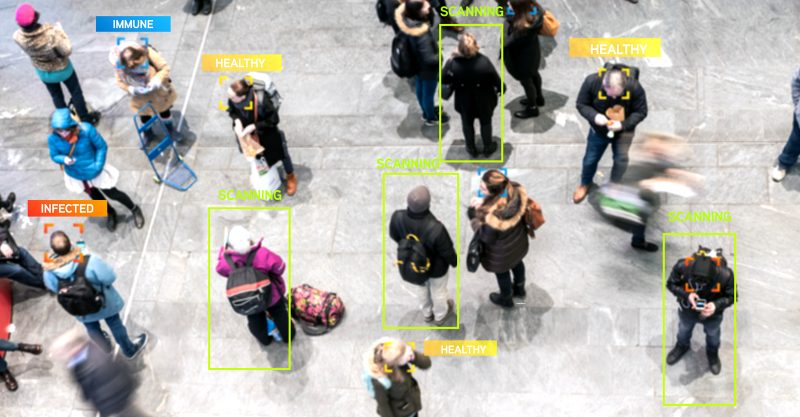 [FONT=&amp]By Whitney Webb
Last week, a rare media interview given by the Trump administration’s “Vaccine Czar” offered a brief glimpse into the inner workings of the extremely secretive Operation Warp Speed (OWS), the Trump administration’s “public-private partnership” for delivering a COVID-19 vaccine to 300 million Americans by next January. What was revealed should deeply unsettle all Americans.

During an interview with the Wall Street Journal published last Friday, the “captain” of OWS, career Big Pharma executive Moncef Slaoui, confirmed that the millions of Americans who are set to receive the project’s COVID-19 vaccine will be monitored via “incredibly precise … tracking systems” that will “ensure that patients each get two doses of the same vaccine and to monitor them for adverse health effects.” Slaoui also noted that tech giants Google and Oracle have been contracted as part of this “tracking system” but did not specify their exact roles beyond helping to “collect and track vaccine data.”

The day before the Wall Street Journal interview was published, the New York Times published a separate interview with Slaoui where he referred to this “tracking system” as a “very active pharmacovigilance surveillance system.” During a previous interview with the journal Science in early September, Slaoui had referred to this system only as “a very active pharmacovigilance system” that would “make sure that when the vaccines are introduced that we’ll absolutely continue to assess their safety.” Slaoui has only recently tacked on the words “tracking” and “surveillance” to his description of this system during his relatively rare media interviews.

While Slaoui himself was short on specifics regarding this “pharmacovigilance surveillance system,” the few official documents from OWS that have been publicly released offer some details about what this system may look like and how long it is expected to “track” the vital signs and whereabouts of Americans who receive a Warp Speed vaccine....
[/FONT]
Click to expand...

What is Donald up to at the Pentagon?
2 3