Are those neck strengthening or neck stretching exercises?

For game three I think everyone who gets lynched should have their head cut off instead of being hung.

zip it wolfbait, no game talk until it opens

manifold said:
zip it wolfbait, no game talk until it opens

I suggest you get your begging and pleading for your life skills down pat along with those neck exercises.

Well Wake did say we were all evil this game.

yeah, but just how evil is evil?

AyeCantSeeYou said:
yeah, but just how evil is evil?
Click to expand... 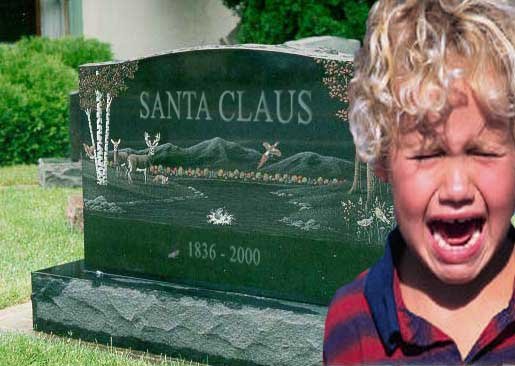 String tension is not infinite.

Shaitra said:
For game three I think everyone who gets lynched should have their head cut off instead of being hung.

And here I brought the rope.

I guess that means I'm hung. 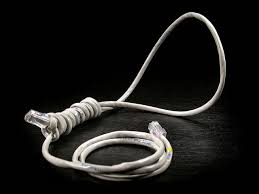 As for the way this game will go, players will be given more roles, but they'll be limited. This will give more players a taste of night action madness. We'll go with 2 main factions, again; that's easiest for newer players.

2-Shot Town Cop ~ You can inspect another player to learn their alignment. This may only be used twice during the game, once a Night.

2-Shot Doctor ~ You can protect other players from kills. Each protection stops one kill, and lasts for one night. This may only be used twice during the game, once a Night.

1-Shot Jailkeeper (2nd Night) ~ You may roleblock and protect one player from death during the Night. This can only be used once during this game. May only be used during Night 2.

3-Shot Watcher ~ You can watch another player. You will be told if that player used an ability. Three times per game. Town or Scum.

1-Shot Roleblocker (3rd Night) ~ You can block another player's action each night. You are immune to roleblocks. May be either Town or Scum. Ability may only be used Night 3.

1-Shot Vigilante (4th Night) ~ You may target and attempt to kill one player. Once per game, and only during Night 4.

2-Shot Tracker ~ You can track another player. You will be told who that player targeted, if any. Twice per game.

2-Shot Hider ~ You may hide behind someone else during the Night. This makes you immune to targeting. If you hide behind Scum you die. If the person you're hiding behind is targeted, that ability/kill will affect you as well. Twice per game.

Hexer You are a Hexer. This is a Role I created. I give you 5 words. During the Day, you may hex one player. Your victim will have to use at least one of those words in each of his/her posts, throughout the Day. The words given to your target have to be used in the actual post. All five words have to be used at least once during that Day. Your victim gets 3 chances. If he/she fails to use one of those words in each post, a strike is given. Your target may mention being hexed. If three strikes happen during one Day, your target will die. Each player may only be hexed once during this game. Your target will be sent a PM by me explaining what's been explained to you. Town/Scum.

Neighbors ~ At the beginning of the game a certain number of players will be given a link to a QT thread. They will be allowed to talk during both the Day and the Night. Neighbors may be of any alignment. There may also be multiple neighborhoods.

2-Shot Mafia Frame Artist ~ You can frame another player during the night. Inspections on that player will give a 'mafia' result. Twice per game.

Mafia Godfather ~ Inspections on you will give a result of "Innocent."

One-Shot Redirecter ~ You can redirect another player's ability to target another player. Your ability can only be used once. Once per game. Mafia/Scum.


Also, other roles not in this list may be used. You know some of what might be used in this game.
Last edited: Jun 26, 2014

Why is it three if it's two?

Mertex, it's the first post in the game thread: http://www.usmessageboard.com/usmb-...-game-3-the-sum-of-all-fears.html#post9327419

Thanks..... I had copied and printed one, but today when someone said 19 players, I looked at my list and there were only 17 I knew I didn't have the most up-to-date, and I have so many posts for "Mafia"....I didn't want to have to go through all of them.
OP