MADISON, Wis. — Two things were inevitable Monday at the conclusion of the Badger State’s right-to-work battle: Gov. Scott Walker signed a bill that most Republicans liked and all Democrats hated, making Wisconsin the 25th right-to-work state, and big labor bosses fired off a string of vitriolic and ironic media releases about how the Republican governor sold middle-income workers.

If you want a good job with higher wages, perhaps your best bet would be to get a job as boss of one of the nation’s largest public-sector unions.

“Randi Weingarten spends more time worrying about public policy issues and supporting radical left-wing groups, and very little time seeing to it that the education levels of kids who are being taught by her members know how to read and write,” said Rick Berman, executive director for theCenter for Union Facts, a 501(c)(3) nonprofit organization that “fights for transparency and accountability in America’s labor movement,” according to its website.

“We have fallen academically behind so many small countries that most people can’t even find on a map, and she is continually looking the other way and acting like an old-school labor thug without regard to the academic deficits kids have in schools today,” Berman said.

The American Federation of Teachers, an affiliate of the AFL-CIO, represents 1.6 million members in more than 3,000 local affiliates nationwide, according to theunion’s website.

Being vice president of the union isn’t a bad gig, either.

Scores of AFT union bosses pull down $100,000 or better each year, according todata compiled by Unionfacts.org

In the coming months, Wisconsin private-sector employees who don’t want to pay dues to labor unions they do not support can no longer be compelled to do so.

“Worker freedom is now a reality in Wisconsin. No worker will be forced to join a union or pay dues as a condition of employment,” Assembly Speaker Robin Vos, R-Rochester, who helped shepherd the legislation through the Republican-controlled Assembly, said in a statement.

Yo, these Union Bosses are screwing the workers, just take a look at the pay these ass-holes are getting? Also, this Bill will take money out of the Democrat coffers, that is the real problem that they hate, including Obama!!!

"OBAMA AND HIS PUPPETS HATE AMERICA" 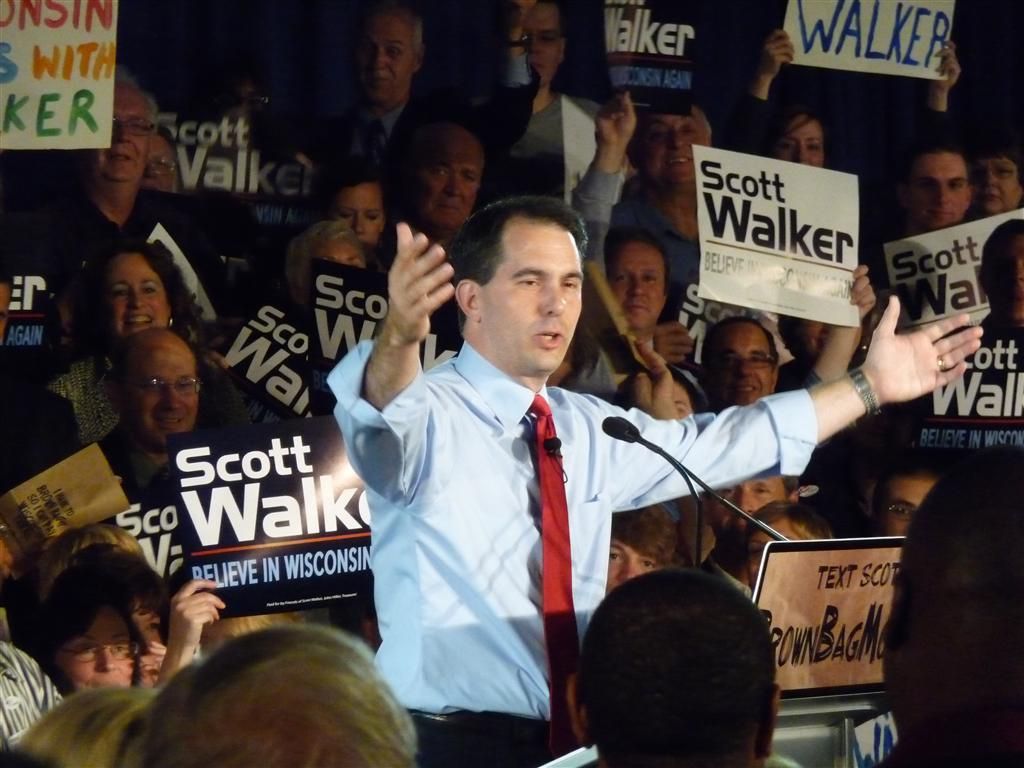 Socialist Out In Force, But Lie Again!

A Trump victory will bring salad bars and buffets back

Hillary “sick to her stomach” over Trump 2020 win

A moment ago
Dick Foster
D

Sen. Blumenthal makes threats on Senate floor if ACB is confirmed to SC.
14 15 16