Quantum Physics Proves That There is An Afterlife

Most scientists would probably say that the concept of an afterlife is either nonsense, or at the very least unprovable.

Yet one expert claims he has evidence to confirm an existence beyond the grave - and it lies in quantum physics.

Professor Robert Lanza claims the theory of biocentrism teaches that death as we know it is an illusion created by our consciousness.

Robert Lanza claims the theory of biocentrism says death is an illusion
He said life creates the universe, and not the other way round
This means space and time don't exist in the linear fashion we think it does
He uses the famous double-split experiment to illustrate his point
And if space and time aren't linear, then death can't exist in 'any real sense' either

There may be some kind of life after death, study concludes
Nov. 8, 2014 | The study is the largest of its kind.

A new study led by the University of Southampton in England has found there may be some form of life after death for the moments past brain function. The AWARE (AWAreness during REsuscitation) study involved 2,060 patients from 15 hospitals in the United Kingdom, the United States and Austria who had gone through cardiac arrest. "Contrary to perception, death is not a specific moment but a potentially reversible process that occurs after any severe illness or accident causes the heart, lungs and brain to cease functioning," Dr. Sam Parnia, the study's lead author, said in a news release. "If attempts are made to reverse this process, it is referred to as 'cardiac arrest'; however, if these attempts do not succeed it is called 'death'." 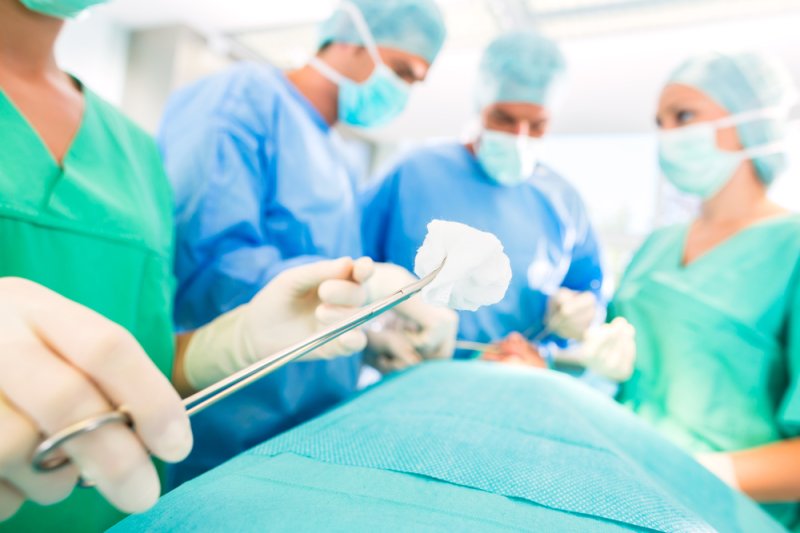 Roughly 40 percent of the 330 people who survived claimed to have experienced a level of awareness after cardiac arrest, and almost half of the 40 percent expressed memories not considered related to what is known as a near-death experience or an out-of-body experience. "It has often been assumed that experiences in relation to death are likely hallucinations or illusions, occurring either before the heart stops or after the heart has been successfully restarted, but not an experience corresponding with 'real' events when the heart isn't beating," said Parnia, who was an Honorary Research Fellow at the University of Southampton.

One survivor described his own resuscitation, detailing nurses' endeavors and the sounds of machines. "The man described everything that had happened in the room, but importantly, he heard two bleeps from a machine that makes a noise at three minute intervals," Parnia told the Telegraph. "In this case, consciousness and awareness appeared to occur during a three-minute period when there was no heartbeat." Parnia said this is "paradoxical" because the brain stops functioning 20-30 seconds after the heart stops. The results of the study are published in the journal Resuscitation.

Study suggests there may be some kind of life after death - UPI.com
Click to expand...


God can be measured?

My advice to Trump: Spend more time and money in Georgia
2

Would You Be Okay with Public Spraying If It Helps Get Businesses Open Again?

Why don't we ever see Kamala Harris' husband?
2