This should have been done long ago....and Weiner and Huma Abedin need to be investigated big time...especially all her dealing with the muslim brotherhood...she could very well be a agent of extreme islamists.

When you add it all up...the millions of dollars the muslims have given the clintons....bill alone got one million dollars as a birthday gift from Quatar....then it looks very bad...that these people ...one of whom aspires to be president have been so compromised by the muslim nations.


It should be common knowledge by now that the whole bunch of them ...hillary, bill, huma abedin as well as weinger are all a bunch of sexual deviants....well hillary might come out of th closet now.....she needs some sympathy bigtime now...maybe the lgbt community will give her some aid and succor. 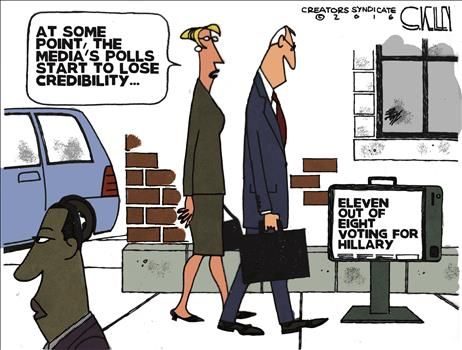 Well no shit! The FBI director clearly stated Hillary has no clue about classified information so why on Earth would you give her classified briefings? She'll be on The View next week blabbing it all.
OP

When Bush administration member Scooter Libby outed Valerie Plame as a CIA agent because her husband wrote an Op-Ed that stated he saw no evidence of Iraq buying yellow cake uranium from Africa, which undermined the Bush/Cheney fanatical desire to go to war with Iraq, no Republican said Bush was now untrustworthy of security briefs even though his conduct showed he wasn't trustworthy.

Republicans you are not honest, you are not patriots, you are not Christians, you live and pray to your only god your political party. You fawn over and emulate people that perpetrate the worst crimes and then you dare point your bony finger at someone else and claim they are evil.

Modern conservatism in the US has fallen to the gutter. There are no values left except politics.
Last edited: Oct 28, 2016
OP

Glen Beck chimes in:
POLITICS
Glenn Beck: Clinton may be investigated and ‘quickly resign,’ if she wins the election

Following news Friday about a potential new FBI investigation into Hillary Clinton, conservative talk radio host Glenn Beck predicted “a vote for Hillary is a vote for [Democratic vice presidential nominee Tim] Kaine” because the former secretary of state won’t be in the Oval Office long, should she win on Election Day.

Beck, who claimed to speak to a source inside the FBI, said he sees “no way” for the federal agency to release a letter suggesting it “learned of emails that appear to be pertinent” to the Clinton email probe and “go nowhere with it.”


“I think there is a real possibility that — if Hillary Clinton is still elected — that she will be investigated, there will be a grand jury, she will begin her career in scandal and it won’t be too long that she will either be indicted or be impeached. I think for ‘health reasons,’ she will quickly resign.”

Reports of the FBI’s reexamination of its probe of Clinton came as a surprise to the Democratic presidential nominee’s team and even the White House, who claimed to receive no “advance warning” of the letter FBI Director James Comey sent to Congress.

The new documents that called Clinton into question were uncovered during the bureau’s investigation into disgraced former Rep. Anthony Weiner’s sexting scandal. Weiner is the husband of senior Clinton aide Huma Abedin.

IsaacNewton said:
Modern conservatism in the US has fallen to the gutter. There are no values left except politics.
Click to expand... 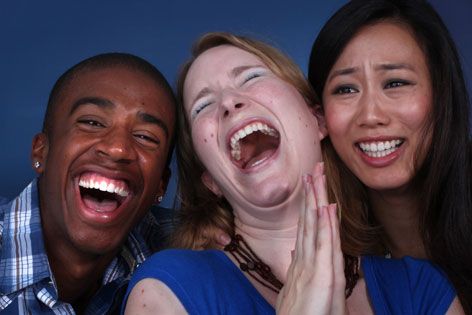 Will Hillary be the first President in history sworn in wearing leg irons?

Should the Syrian refugee crisis be an international issue?

Don't forget why we were involved in Syria, in the first place...

If you aren't vax'd is it because you feel Pres Trump isn't getting credit for his role in the vaccination effort?
8 9 10