One of the most courageous woman in American history! Louise Day Hicks 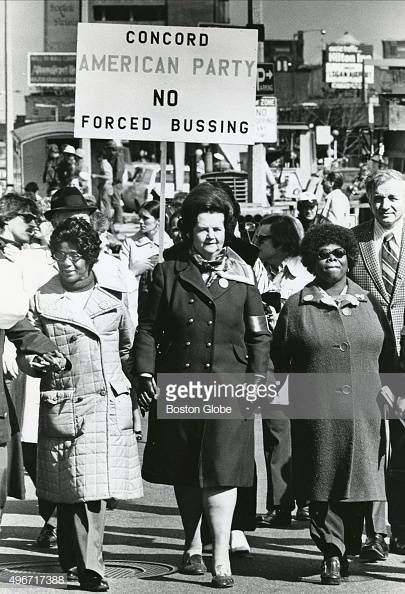 In history? Sixteen female nurses were killed in action in WW2 and 67 were captured and endured torture as POW's. Gail Cobb was the first female Police Officer killed in the line of duty in the U.S.1974 Washington D.C. Lots of heroism aside from marching in a demonstration.
You must log in or register to reply here.
Share:
Facebook Twitter Reddit Pinterest Tumblr WhatsApp Email Link

56% of US families are worried about being able to feed their family.

One more reason is a GOAT POTUS
2

J
CDZ Is preventing one Corona death worth 1,000 people losing their jobs?
2 3 4