A new multi-agency task force, led by the New York State Liquor Authority, conducted 1,080 compliance checks between Tuesday and Thursday of this, resulting in documented violations at 84 establishments, and ten liquor licenses being suspended.

All of the liquor license suspensions came from businesses in New York City and on Long Island. 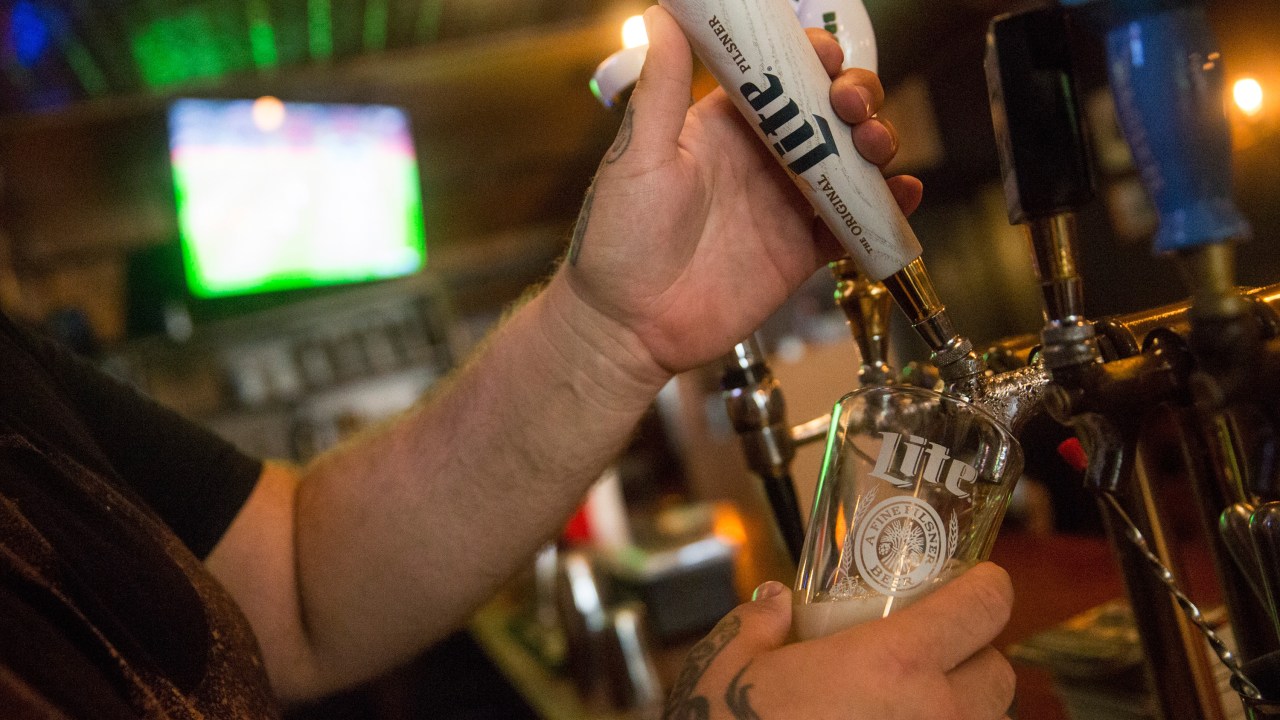 Four local businesses have been charged by the New York State Liquor Authority for violations, including:

Check carefully....all the license suspensions were of a certain group not in agreement with Cuomo I'd bet.

What people who buy liquor don't get is that it would not be the end of the world if every bar on the planet were to close with their best buddies being obtainable still when you can find in the grocery stores which would be the last kind of place to close with it being the most essential business that there is.

Holly
You must log in or register to reply here.

I've only heard bad things about Kamela Harris. Is there anything good about her?
5 6 7

Heads Up Lefties; You Do NOT Want a Civil War
2 3