Robert Mugabe has become an unwitting internet sensation after tumbling down some stairs after delivering a speech. 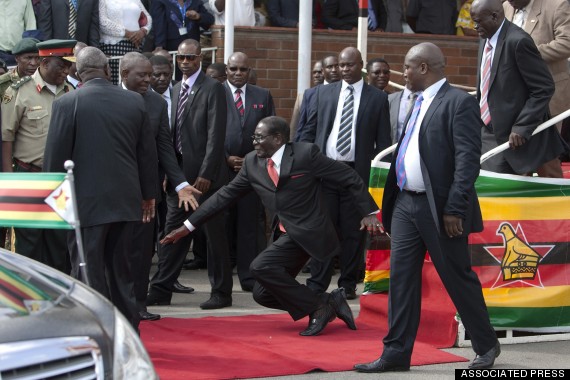 Press agency photographers are claiming that Mugabe's security men forced them to erase their images after his embarrassing trip on a tiny set of steps upon his return from an African Union meeting.

But it was too late to stop Twitter users who promptly went to work on mocking Zimbabwe's President with the hashtag #MugabeFalls.

After his stumble, Mugabe was promptly picked up by his aides and rushed away into a waiting car. It was unclear whether the 90-year-old was injured in the 'fall'. 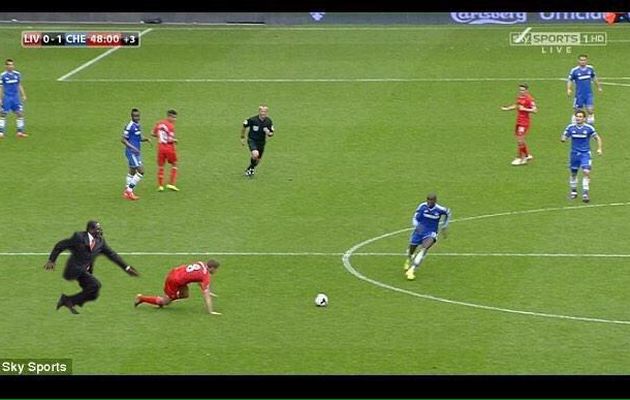 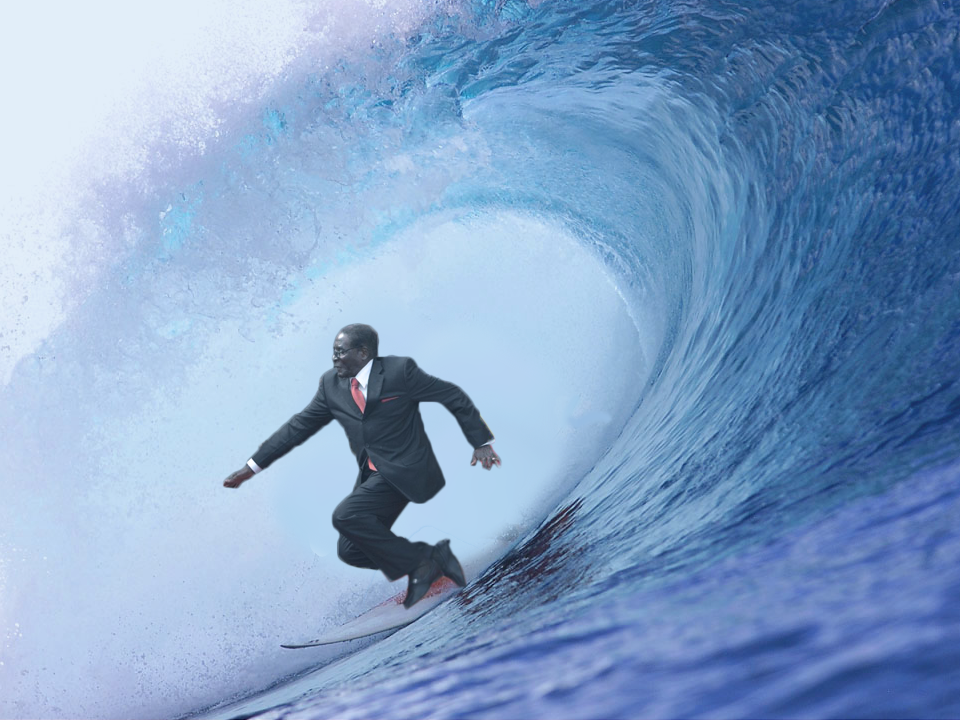 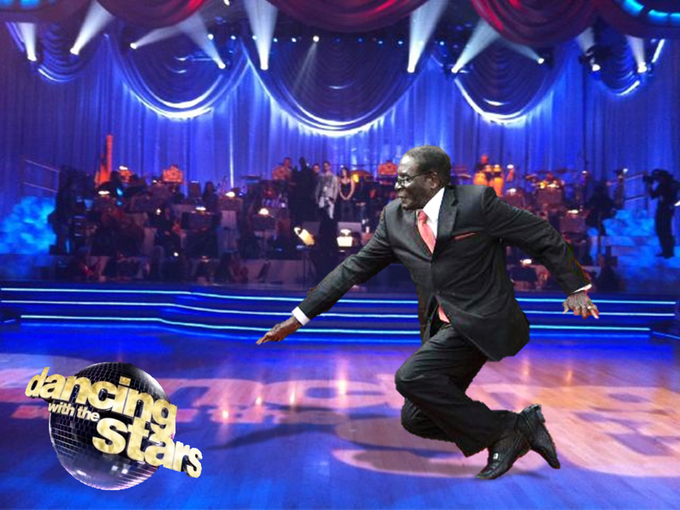 Mugabe impresses the judges on 'Dancing With The Stars' with his funky moves. 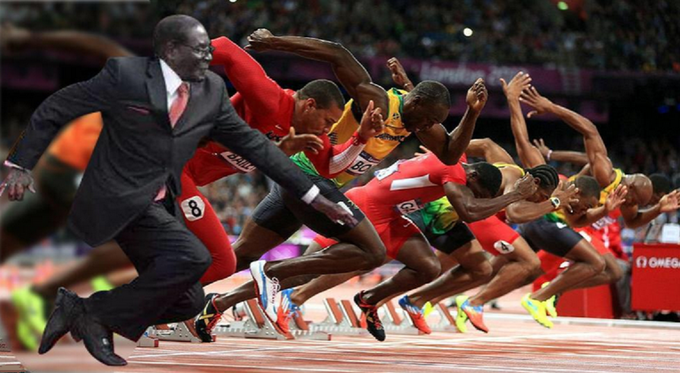 Beyoncé is Mugabe...in drag!!! Sit down haters or put a ring on it. 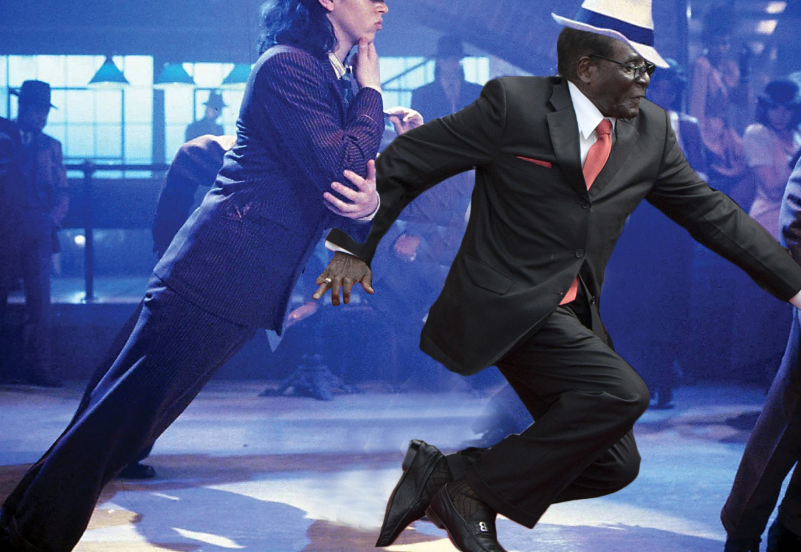 Def not a smooth criminal

ClosedCaption said:
Did you just say what difference does it make if the President says things and believes things arent aren't true?
Click to expand...

Aren't true based on whose kaleidoscope?
Click to expand...

Ford should be glad all he had was Chevy Chase making fun of his stumbling...
To live is to suffer~Fritz Lang-Film Director

Husty Winds Again??? Biden Stumbles and Almost Falls Over Again. But That is Not All...

Professional con artist attempting to play me with his A game

It seems that the politically left do not like to do their own research and make up their own minds...the right is way more likely to do this....WHY?