The function of free trade agreements today is not to create jobs in America but it is to allow corporations to shut down in America go abroad use low wage labor and bring those products back to America.
Click to expand...

Very good find.
None knows better what it is like to wake up every morning to a sea of hands being held out to them more then a small business owner in America. Your established competition places a thug commonly known as the US government on top of you with a financial billy club who's primary job is to assure your failure. I speak from experience, and no-matter how much spin liberals on both sides of the isle put on it, that is the truth. There is a reason most economists agree with Ron Paul on domestic policy.
C

Yes free trade is killing us, it is only good when you have a trade surplus.

Whenever you say that people point to the great depression like it caused it.

Fuck free trade...We need to rebuild our industry and to hell with the global economy. The global economy is a globalist concept to bring in world government...It's evil!

Sanders is an idiot.
I will accept the rules that you feel necessary to your freedom. I am free, no matter what rules surround me. If I find them tolerable, I tolerate them; if I find them too obnoxious, I break them. I am free because I know that I alone am morally responsible for everything I do.

When any government, or any church for that matter, undertakes to say to its subjects, This you may not read, this you must not see, this you are forbidden to know, the end result is tyranny and oppression, no matter how holy the motives. Mighty little force is needed to control a man whose mind has been hoodwinked; contrariwise, no amount of force can control a free man, a man whose mind is free. No, not the rack, not fission bombs, not anything -- you can't conquer a free man; the most you can do is kill him. ​
​ 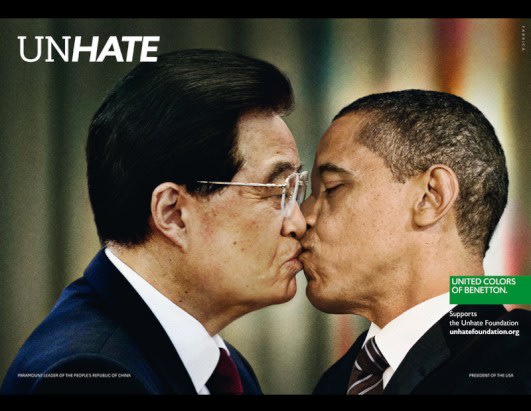 Trump: 'I'm the king of debt' I will bankrupt the country.

Bernie Sanders nails it. 2.8 Million jobs have left the US:

So if what Bernie Sanders says is true, Obama supports North Korean Save Labor when by signing this "Free Trade" agreement with Korea. (Which he's already done)
"Democrats haven't been this angry since the Republicans freed their slaves"
- Reddit

In early 2011, many Members of Congress focused their attention on U.S. rules and practices governing the importation of products and components from North Korea. Their interest was stimulated by debate over the proposed South Korea-U.S. Free Trade Agreement (KORUS FTA) and the question of whether the agreement could lead to increased imports from North Korea. Some observers, particularly many opposed to the agreement, have argued that the KoreanUS FTA could increase imports from North Korea if South Korean firms re-export items made in the Kaesong Industrial Complex (KIC), a seven-year-old industrial park located in North Korea, where more than 100 South Korean manufacturers employ over 45,000 North Korean workers.
Click to expand...

I guess it should come as no surprise, as our gov't is run by criminal bankers who care nothing about free gov'ts and human rights.

See what "Free Trade" gets ya'? Fucked that's what!

Any of you still think Bernie Sanders is an idiot?

"Democrats haven't been this angry since the Republicans freed their slaves"
- Reddit
You must log in or register to reply here.

Well...The Other Thread Is Gone So Here Is The Real Bill

Whitehouse repeals part of healthcare themselves..

"Just Say That The Election Was Corrupt, And Leave The Rest To Me And Congressional Allies"
6 7 8