The MJ article does what most Marxist, radical, racists do. Single out a group of people by their unchangable physical attributes and then make unsupported accusations about them. For instance, the notion that 'replacement theory' became popular with the 'far right' is nothing but a lie made of whole cloth. Yet here it is being printed in a 'news' publication in an effort to slander an OP ED news commentator (Tucker Carlson) to try to shut him up. I really wonder about the intellect of some of you guys who buy into this bullshit. Perhaps MJ should do an anal exam of Jeff Zucker, how about Bill Mahar? Don't hold your breath though.
T

Tucker Carlson isn't a racist. THIS guy is a racist, and the DemoKKKrats support him enthusiastically: 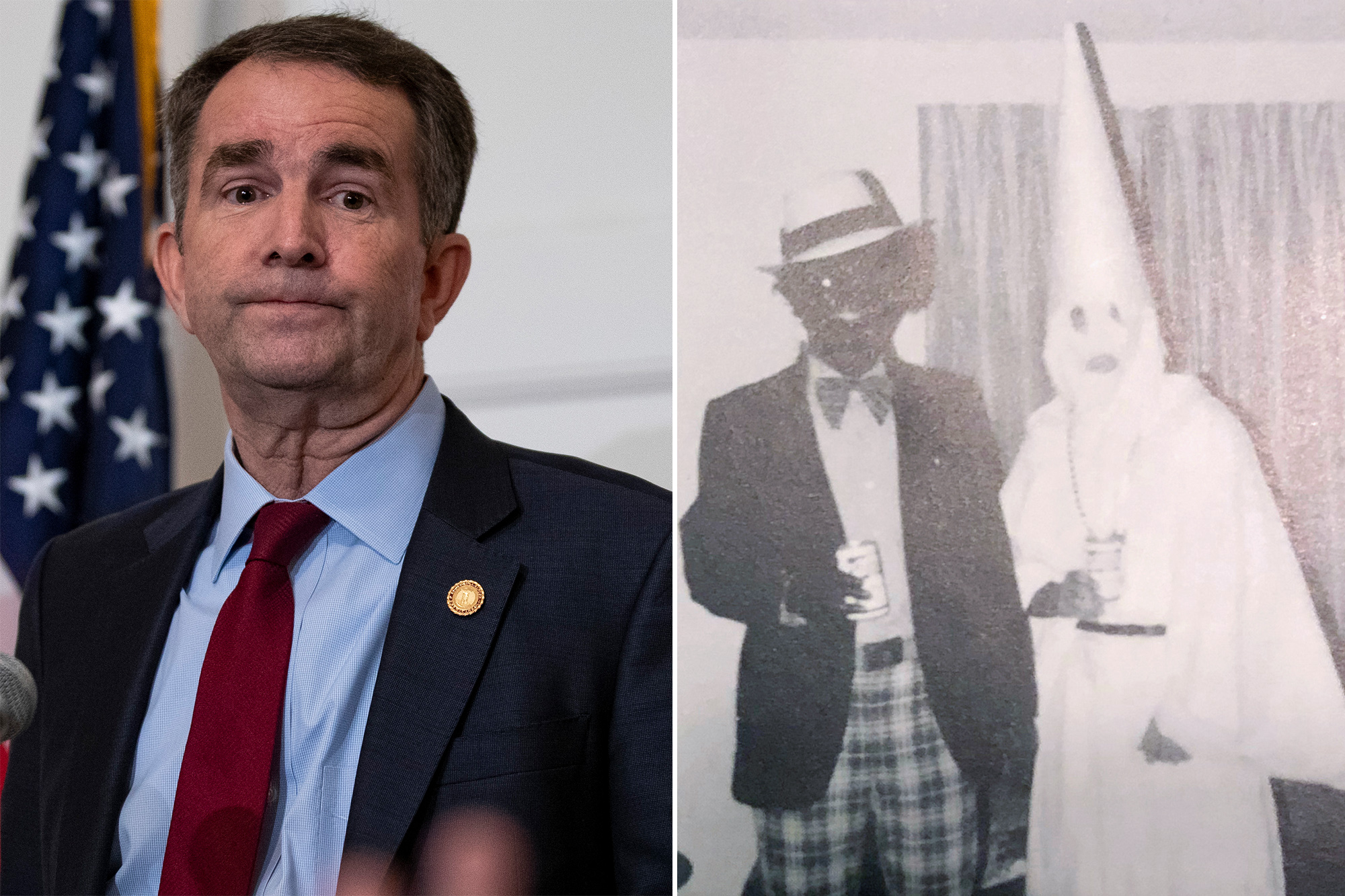 Tucker said Democrats are trying to dilute the vote with illegal aliens. Unlike you, Tucker and real Americans don't care about skin color. We do, however, care about illegal aliens swamping our Southern border. Americans of EVERY skin color should be concerned. Calling someone RACIST when they have said nothing to show they are is racist in itself, Mr. racist.

Lefties love the "racism" charge because it is so easy, and doesn't have to have any factual basis.

Tucker Carlson - and every other cogent American - is concerned about the Democrats' plan to secure as many Government-dependent new "citizens" as possible, in order to guarantee their electoral success for the next couple generations. Biden openly admits that he wants to secure Government-issued, free Voter ID cards for the thirty million or so illegals who currently reside here; all he lies about is the number - still latching on to the ridiculous "eleven million" number that was a gross understatement fifteen years ago when it was first posited. He considers this a "compromise," because it won't happen right away, and probably won't come to complete fruition until after he is dead.

What the fuck does this have to do with "race"?

..there is no problem of white supremacy
..racism has been so overused for crap that it means nothing now
..racism/etc is a myth
M

Mother Jones? That even lower than CNN.
You must log in or register to reply here.

No Matter The Verdict....There Will Be Riots Afterwards

The Media Used A Hoax To Keep Us In A War

Governor DeSantis with a warning to unlawful 'protestors'.
7 8 9