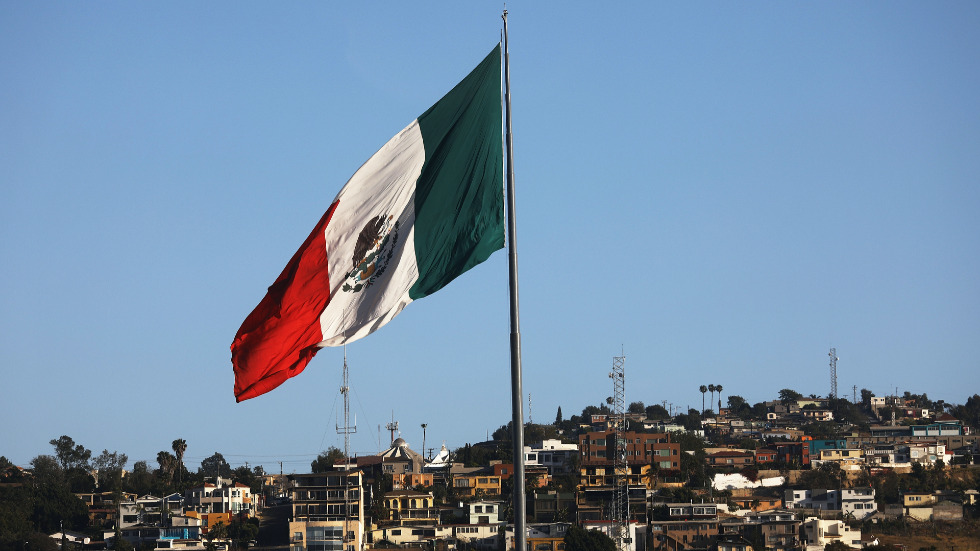 A Mexican judge issued seven arrest warrants on Sunday linked to the “Fast and Furious” gunrunning scandal, when U.S. federal officials allowed around 2,000 firearms to be trafficked into Mexi…

thehill.com
10 Jan 2022 ~~ By Rafeal Bernal
A Mexican judge issued seven arrest warrants on Sunday linked to the “Fast and Furious” gunrunning scandal, when U.S. federal officials allowed around 2,000 firearms to be trafficked into Mexico.
The Mexican attorney general’s office announced the warrants Sunday, naming three of the targets, including drug kingpin Joaquín “El Chapo” Guzmán.
The other two targets named were Genaro García Luna, who served as Public Security secretary under former Mexican President Felipe Calderón, and Luis Cárdenas Palomino, a close collaborator of García Luna’s and former head of intelligence for Mexico’s now-defunct Federal Police.
~Snip~
The sting operations that eventually came to be known as Fast and Furious, led by the Arizona U.S. attorney’s office and the Bureau of Alcohol, Tobacco, Firearms and Explosives, started in 2006, the same year Calderón took office and appointed García Luna.
The operations were intended to allow U.S. agents to track illicit guns in Mexico to cartel leaders; most of the guns were lost without any successful related prosecutions of cartel heads.
The operation came to public light after two of the guns bought as part of Fast and Furious were found at the scene of a shootout where U.S. Border Patrol Agent Brian Terry was fatally shot in 2010.


Commentary:
Hmm..., I wonder if Barry Soetoro and Eric Holder will be indicted in absentia for the same charges?
Remember when the Congress voted to hold Attorney General Eric Holder in contempt of Congress over his failure to turn over documents related to the Fast & Furious scandal, the first time Congress has taken such a dramatic move against a sitting Cabinet official.
The vote was 255-67, with 17 Democrats voting in support of a criminal contempt resolution.
The goal of Obama/Holder F&F operation was to establish a false narrative that the US private market was the source for cartel weaponry (which is not true, as the majority of cartel weaponry comes from failed states to the south). There is a reason the cartels are loaded up with central American military AK's and not US sourced AR15 semi-autos. The Obama era program put active guns out expecting to find the released serial numbers in Mexican raids.
Operation Fast and Furious saw the Obama administration take a potentially illegal and failed attempt to track criminals via gun purchases and revive it into a much bigger and more illegal EPIC FAILURE that made no actual effort to track the weapons or criminals. For some odd reason, they thought it would benefit them to heavily arm criminals on the boarder who got guns from gun shops across the border without tracking anyone.
Operation Fast & Furious was the OBAMA/HOLDER plan to frame American gun owners. but ended up getting several Border Patrol agents murdered! 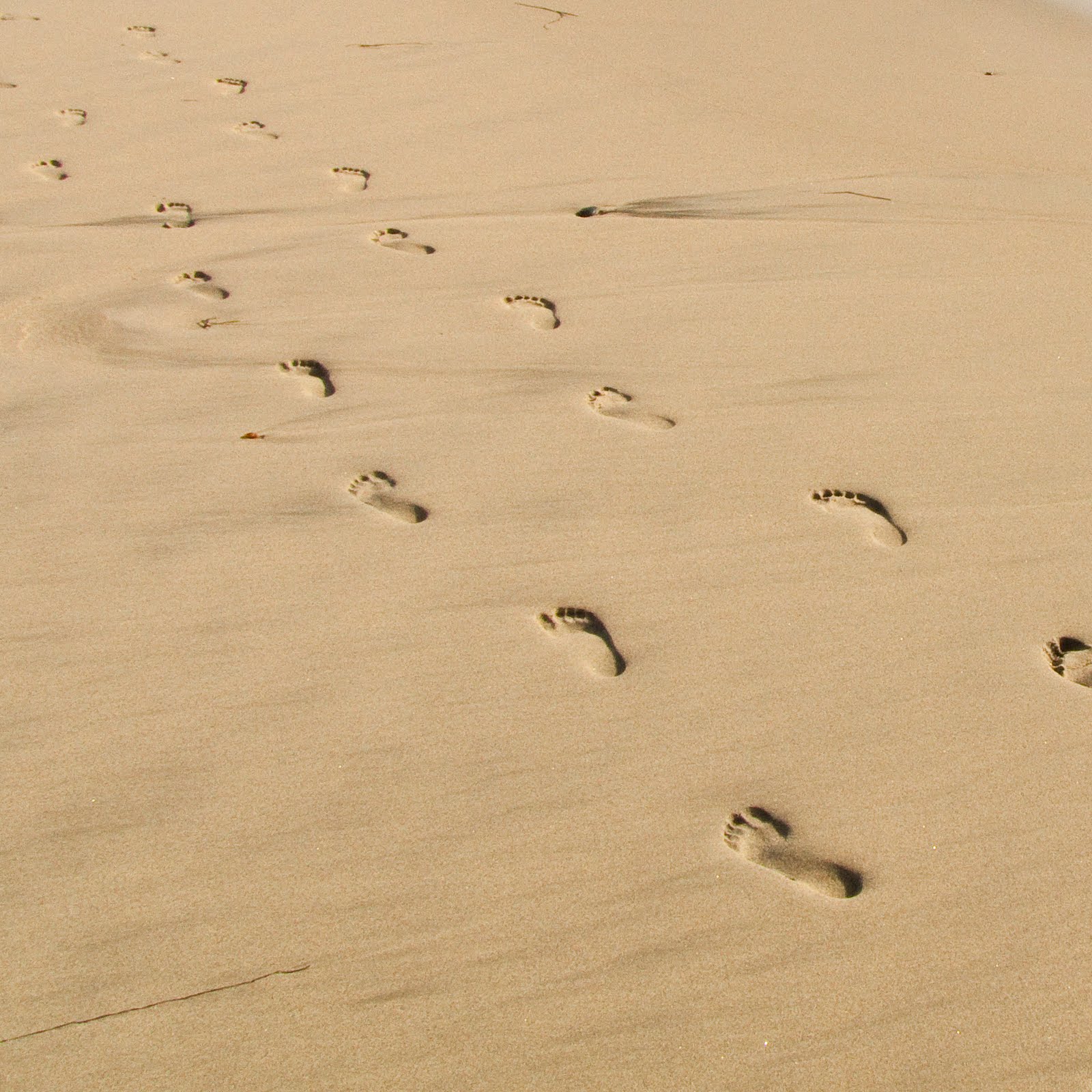 Operation Zero Footprint Will Bring Obama And Hillary Down (McCain/Reid et al involved) From Patriots For America, Colonel Harry Riley There is new information out concerning emails and Benghazi and the White House is using their Carney (you know…the little […] 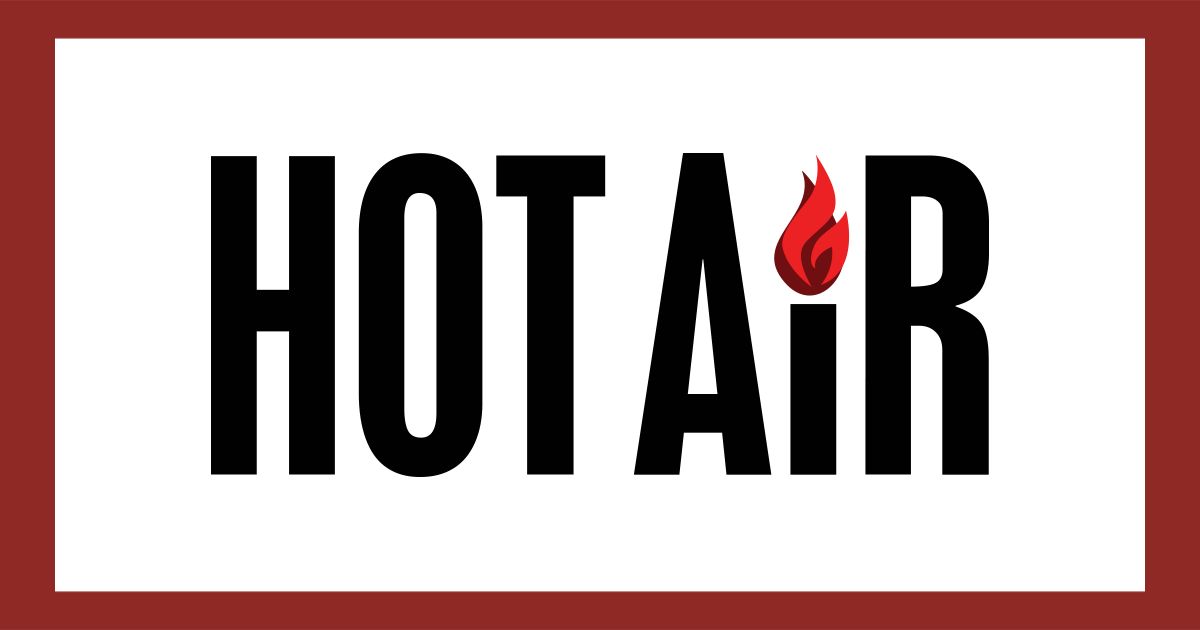 White House media outreach about as effective as you'd think.

hotair.com
Where is, repeat, where is Joey Xi Bai Dung? "The World Wonders".​
You must log in or register to reply here.

When you understand Sociopathic Behavior, you understand why Democrats "At this Point what difference does it make?" , will harm people and not care.

Guns do not cause gun crime, democrat party prosecutors and judges do....Cartel members released due to "Bail Reform," in New York...

When you understand Sociopathic Behavior, you understand why Democrats "At this Point what difference does it make?" , will harm people and not care.

Why won’t Merrick Garland release the affidavit for the Mar A Lago invasion?
48 49 50

Ex-Walmart CEO: How Biden supply chain is a ‘mess from start to finish’
3 4 5

A moment ago
billyerock123
B

Why Did Trump Take The Presidential Documents When He Left Office?
16 17 18