Here's a fun media vignette about the cryptic Jersey Devil, the haunting forests of the Pine Barrens in New Jersey, and the general fireworks of modern human disposition. Thanks for reading and enjoy (signing off),

Two popular media figures were on Thai Airways, traveling all the way from Asia to North America. They're on a special journey to the dense and lush forests of the Pine Barrens in New Jersey, where they'll be tracking the mystical anti-Earth cryptic-creature known simply as the Jersey Devil. This crypto-zoological quest is for the service of a special museum episode of a TV series both these media figures are a part of in Asia, and their Thai Airways flight is generally comfortable! 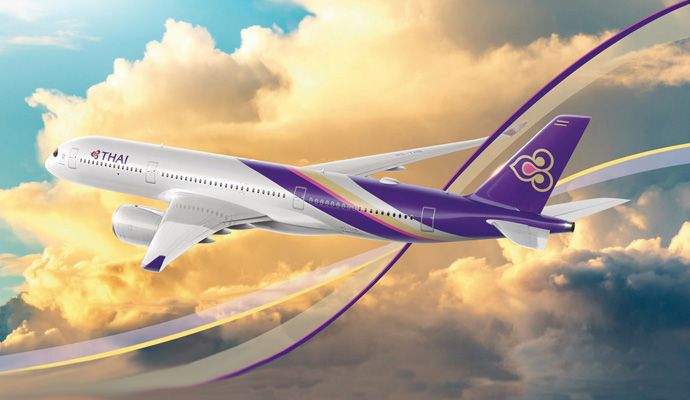 The first media figure is a popular Thai actor named Ron who loves Thai food and Thai luxuries but is eager to rough it in the forests of the Pine Barrens in New Jersey in search for this elusive Jersey Devil man-dragon or anti-evolutionary semi-creature. The Jersey Devil is a folk-myth, a humanoid said to have been the 13th and cursed child of a human mother and fled from her sight to procreate in the forest and beget a species of half-human winged demons haunting the Pine Barrens. Ron is quite worried this Jersey Devil is a true monster but he remains quite excited about the prospects of this daring quest for this cryptic creature in New Jersey. 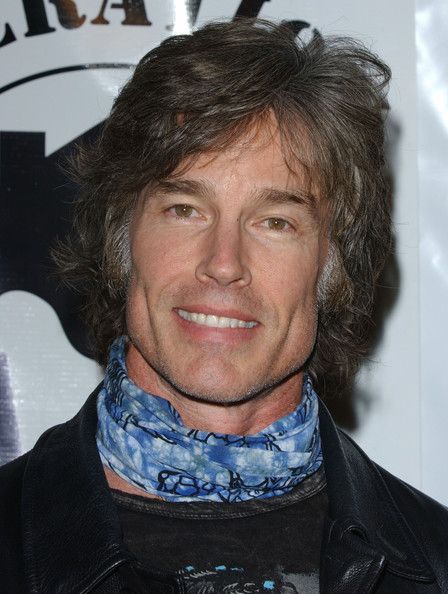 The other media figure is Ron's girlfriend Stephanie. She's also into the Jersey Devil myths. She also believes it's a real creature haunting the forests of the Pine Barrens. However, she remains certain that the Jersey Devil has to be seen to be captured and doesn't take into credit all the sightings rumors and reports too darn seriously! In other words, she hopes she and her beau Ron will find something more substantial regarding the Jersey Devil before deciding this forest adventure part of her media work back in Asia will be worth its weight in raw gold! 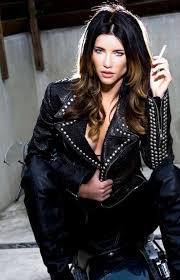 THAI AIRWAYS: We're honored and excited to have hosted this celebrity-flight for Ron and Stephanie for their forest adventure! 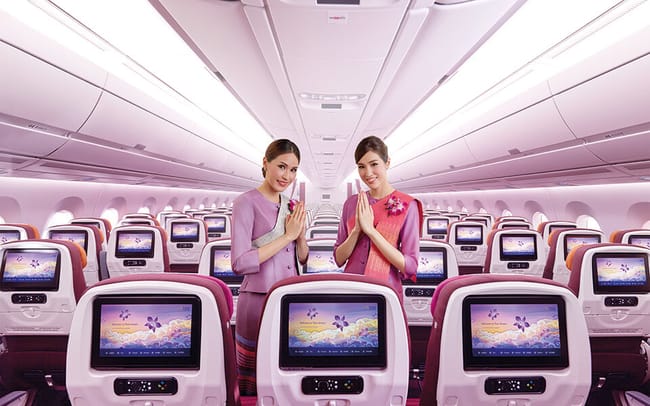 AMERICAN MEDIA DIPLOMAT: We'll be hosting the Asian celebrities in America for their forest quest and greeted them post-flight. 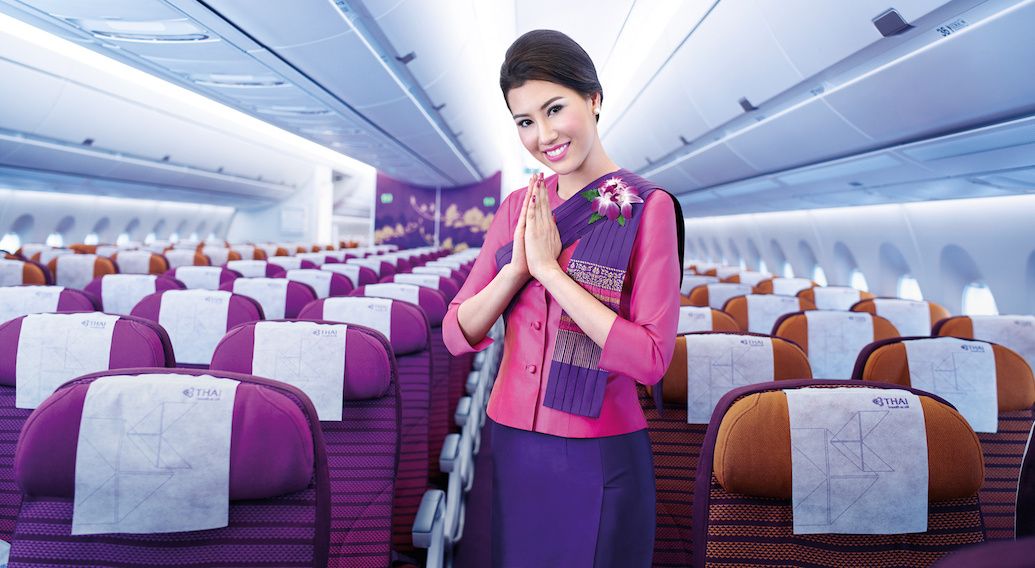 RON: We have to gold rifles for this incredible mission.
STEPHANIE: I trained myself how to shoot the guns back in Asia. 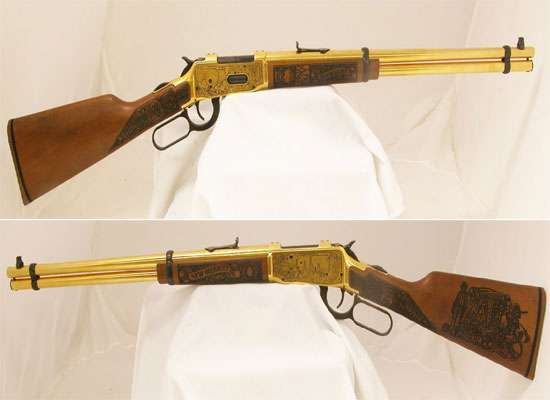 The map of New Jersey containing details of the forest layout of the Pine Barrens is studied intensely by Ron and Stephanie who consider this work a landmark in media intrigue, since the museum exhibition that will ensue from the hopeful photos they'll procure will be fitted into their Asian media program about travel to foreign lands for great terrain adventures carried out by modern-day figures in the media who're otherwise possibly considered society fat-cats! 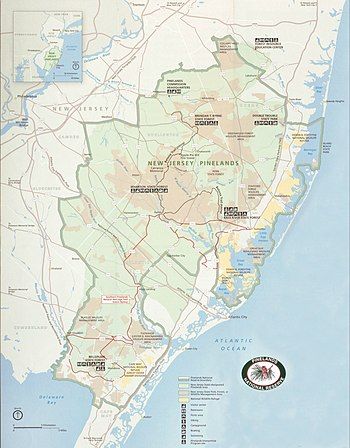 FOREST RANGER: The Jersey Devil continues to be a great folk-tale in the Pine Barrens, and we'll be watching Ron and Stephanie. 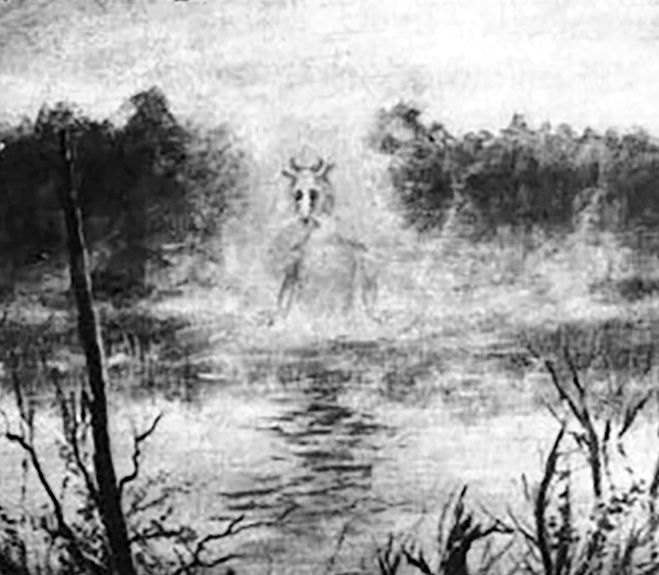 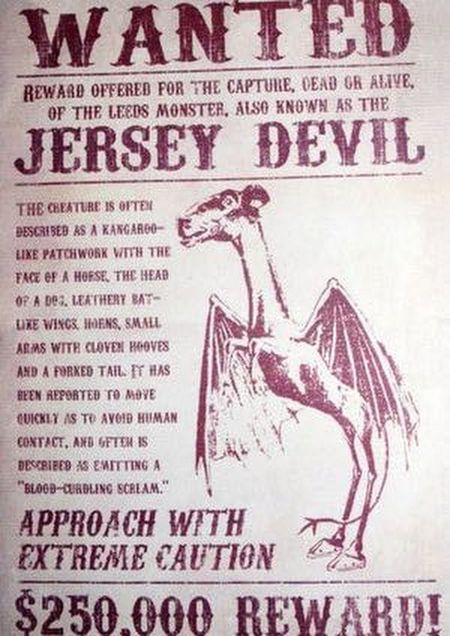 The Pine Barrens are such a thick and dense and rich forest that Ron and Stephanie are taken by its splendor and photogenic beauty. They decide to take images of the density of the forest and prepare to come face-to-face with the Jersey Devil! 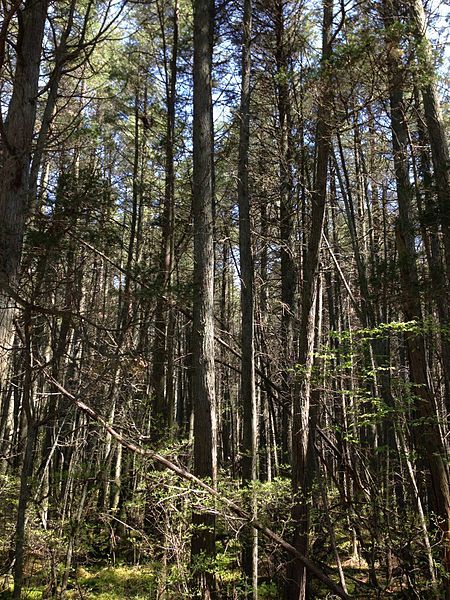 RON: This forest is its own mystery.
STEPHANIE: We need to stay sharp and not become distracted, dear. 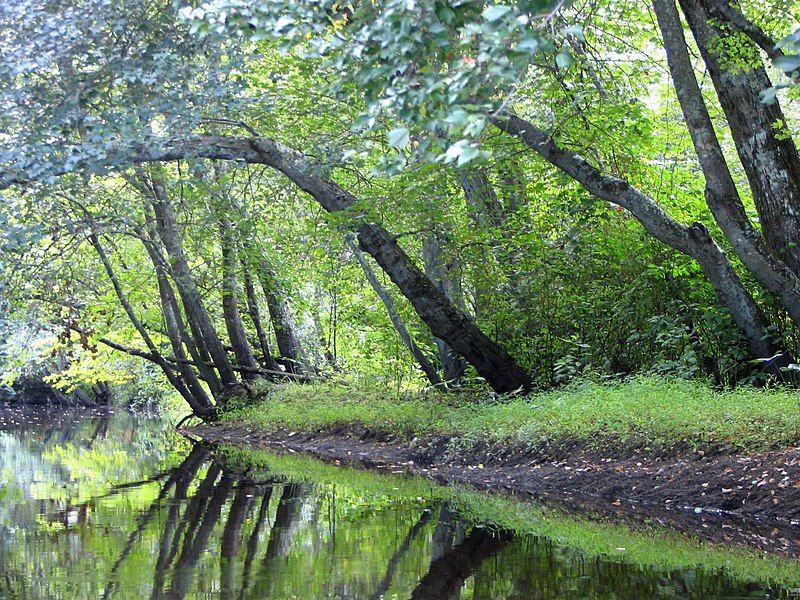 Alas, Ron and Stephanie finally confront the monstrosity that is the Jersey Devil in the Pine Barrens. They're taken aback by the beast's strange features and manlike qualities and instantly start taking Polaroids of the cryptic being. They then decide to start trying to shoot towards it with their gold rifles, and the Jersey Devil notices the light shine off their gold rifles and winks! 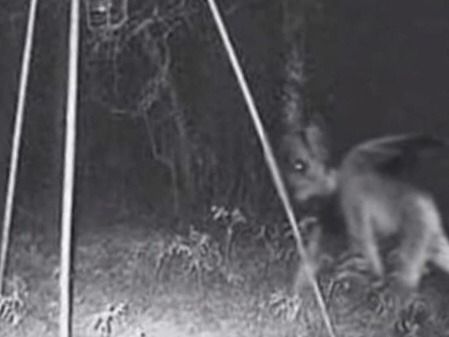 When Ron and Stephanie return to Thailand, they offer up the few photos they've produced and relay the tales of their encounter with the Jersey Devil in the Pine Barrens. They're instantly brought into the media program organization stage where they'll be planning their coming media presentation about modern imaginariums presenting avatars and creatures representing all manner of neo-modern diaries! 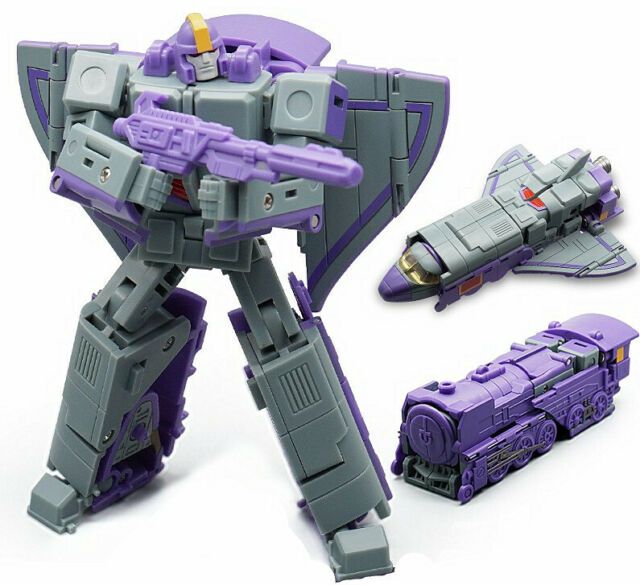 Ron and Stephanie's jaunt into the Pine Barrens makes them a success back in Asia with their media program spotlights. This was a quest about the oddities of nature, the profundity of modern media, and the serendipity of continental dangers!

This June, a massive new collection of Jim Morrison's writings will be released, including...

Roma People - A Perspective from a Rrom