If Democrats couldnt lie about everything, would they go mute? 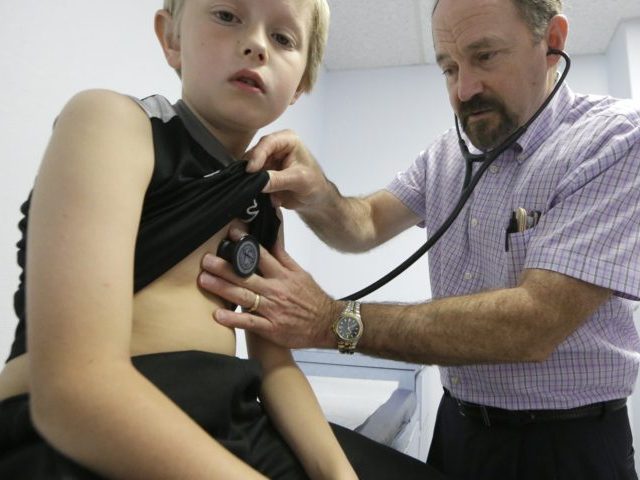 There are at least a trillion reasons why many in Washington don’t want to fix the American healthcare system.

There are at least a trillion reasons why many in Washington don’t want to fix the American healthcare system.​
​
Approximately $800 billion are spent annually running the healthcare bureaucracy. Another $200 billion are paid each year in legalized kickbacks to middlemen in the healthcare supply chain. While none of this money goes toward actual patient care, those becoming extraordinarily wealthy under the current system will do everything they can to make sure their gravy train doesn’t end.​
​
Money is power. Money buys power. Money moves those in power to conveniently look the other way when it becomes inconvenient to do the right thing.​
​
Enter President Trump. Much like a business turnaround expert, Trump’s vision for healthcare reform is to fix what is broken, one piece at a time. His strategy is to implement step-wise reforms that put patients and doctors back at the center of American healthcare.​
​
In stark contrast, Joe Biden has promised to expand the current system (and all the corruption it contains). This isn’t reform. The Biden plan only gives yet more money and power to those who profit by standing between you and your doctor. ...​
​
The Trump Plan​
​
There is one, central, revolutionary idea behind President Trump’s plan. That is to place the patient at the center of American healthcare. Patient-centered, personalized healthcare would give patients more control over their own healthcare dollars. When patients gain control over their own healthcare dollars, they gain control over their own medical decision-making.​
​
The end result would mean the healthcare system would answer to the patient; the patient would no longer be at the mercy of the system. This would have several broad implications:​
​
1) Giving patients control over their own healthcare dollar would encourage them to ask two simple questions:​
​
– How much does this cost? And,​
​
– Do I really need this test?​
​
Reinstalling even this one free-market force would bring down healthcare costs by driving competition and transparency.​
​
2) Removing unnecessary middlemen and endless regulations would also drastically reduce the cost of healthcare. Lowering the cost of healthcare would lower the cost of insurance. As the cost of insurance falls, fewer Americans would be uninsured.​
​
3) Patient-centered healthcare would compel the insurance industry to offer products that Americans really want, not products mandated by government. As Liberty Mutual says, “You only pay for what you need.”​
​
4) Guaranteed Coverage Pools would solve the problem of pre-existing conditions. The money saved by getting rid of the middlemen could easily pay for supporting those with pre-existing conditions. Anyone who suggests otherwise is simply not being honest. President Trump has promised no legislation would be passed if it does not cover pre-existing conditions. Getting rid of the unnecessary middlemen is just one example of how he can make it happen.​ 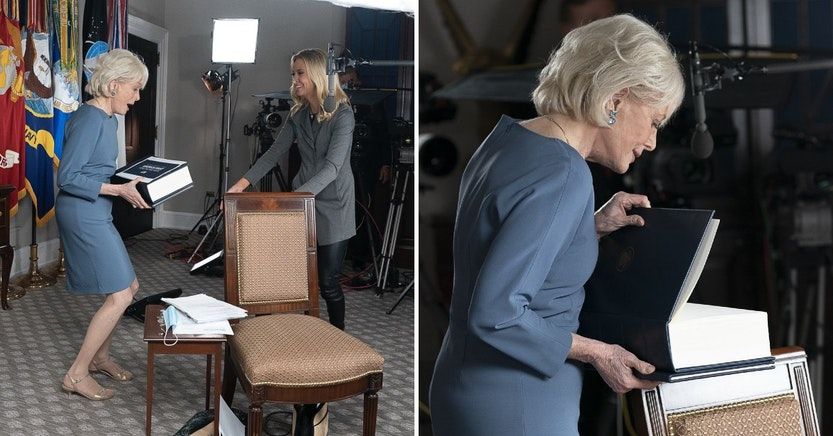 This is Evidence of why Media owned by multinational, Corporations Must be Banned.

Trump on Healthcare with Steve Hilton

Cartoon in a German magazine, 1932 The white minority in the Paris zoo in 100 years