Has this ever happened before?

Besides DJT, can anyone give an example of a high elected official that ever challenged the veracity of an election that they won?

Muhammed said:
Besides DJT, can anyone give an example of an elected high elected official that ever challenged the veracity of an election that they won?

Presidential Executive Order on the Establishment of Presidential Advisory Commission on Election Integrity | The White House
Click to expand...

Four Times the Results of a Presidential Election Were Contested

Georgia did not fully cooperate with the commission

Nor will they. Rest assured many a backroom compromise has already been made between democrat and republican power players. Donald Trump is to be sacrificed in exchange for lucrative concessions to be doled out to republicans during the Biden presidency. All elected leaders, save perhaps for Ross Perot and Donald Trump, have a price already known and named for their souls, their nation and their people, and will sell out all of the above once it has been met.
OP

Donald Trump won the 2016 election. Then challenged the veracity of that election after he won.

Can you think of any elected official in the history of democracy who has done that?

TroglocratsRdumb said:
There has never been such a big and obvious mass voter fraud scandal in American history.
The Dems have less than zero credibility.
It will affect them badly in future elections.
They can never be trusted again.
Click to expand...

That is one point of view. I don't share it. Guess I got to go with The Federalist on this one.
The Moral Collapse Of The Republican Party
Embracing Trump, as almost all the party’s leaders have done, is a colossal, world-historical, vast mistake; an inexplicable failure of moral courage; and a repugnant act of institutional suicide. It is shocking to see such rampant self-destruction sweep through the ranks of a once-great party. 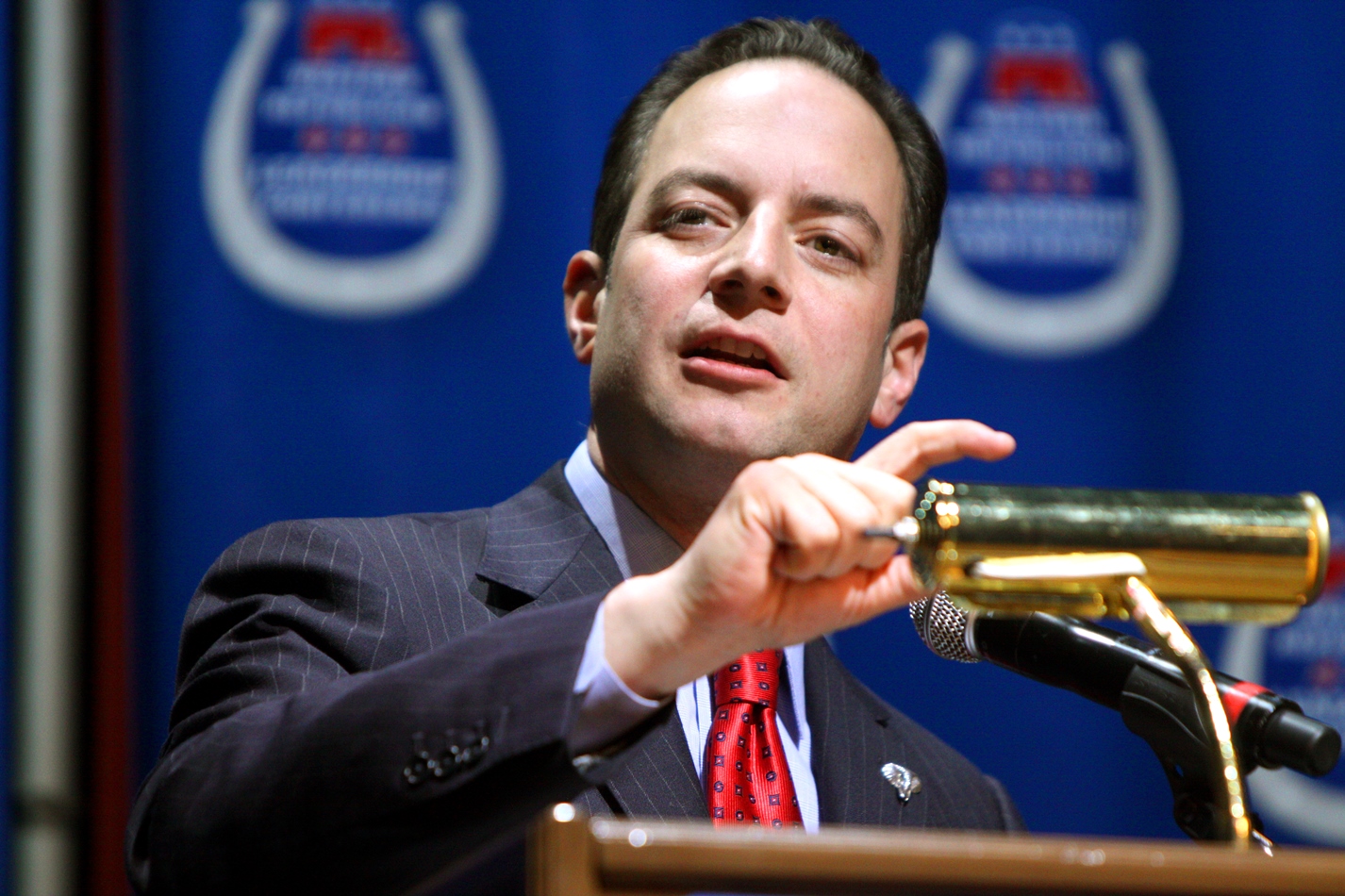 The Moral Collapse Of The Republican Party

The Republican Party is not ‘unifying.’ It is surrendering.

Muhammed said:
Donald Trump won the 2016 election. Then challenged the veracity of that election that after he won.

Can you think of any elected official in the history of democracy who has done that?
Click to expand...

I cannot. Simply because we have never had a President such as Donald Trump prior to 2016. He is a man of rectitude (despite what CNN tells us) who is neither democrat nor republican but is AMERICA FIRST. Perhaps George Washington was also our first America First POTUS, but that's a rather given conclusion considering the state of our nation during his tenure; its creation.
OP 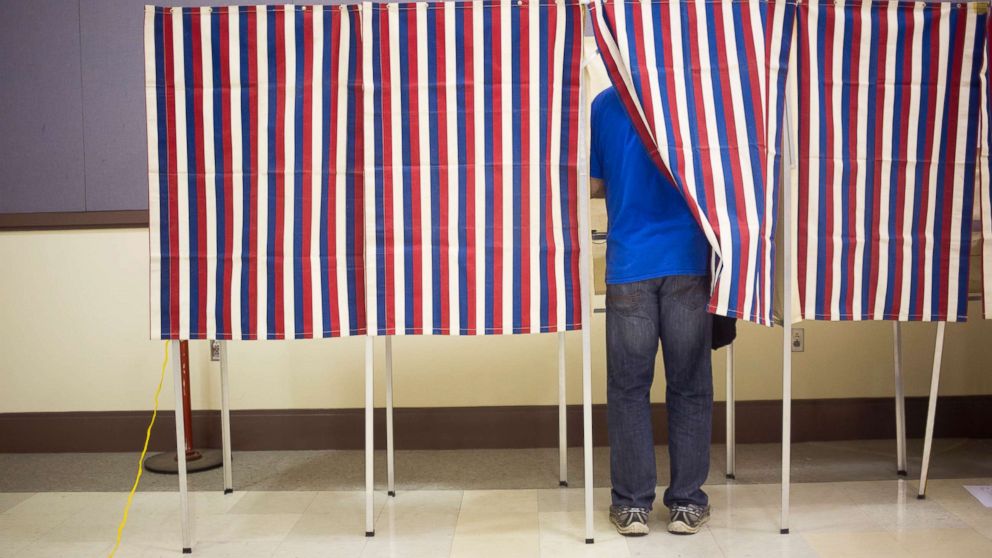 How your state responded to Trump's voter data request

It’s a ‘commission’ created to address a problem that doesn’t exist.
I

Some peoe so blindly and reverently support a candidate like he is something special. The fact is these were the worst two choices america has ever had to chose from. Yet people on both sides seem to worship these. Scary.

What I don't get is how Trump knows all this fraud, yet no one can prove it. The die hard Trumpers will say it is a conspiracy that the courts are all in on to deny Trump. Or it is Trump winning with 7D chess. They will go to their graves wondering why the kraken was not released in time to to save Trump.

...maybe if they only prayed a little more God would have come through.

Trump can never fail or be wrong in their eyes. Trouble is Trump is he is a pathological liar. And even if what he says is true, no one believes him because of his lying mouth. While I voted for Trump, it was just for self-preservation to keep my guns and stop America from turning into Mexico. 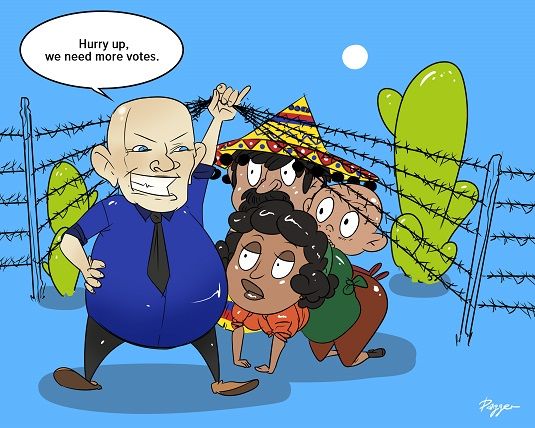 First time I voted in 45 years. Looks like it was a waste and the dems will come for guns anyway and continue with their plan to turn us into a 3rd world country with help of Soros. 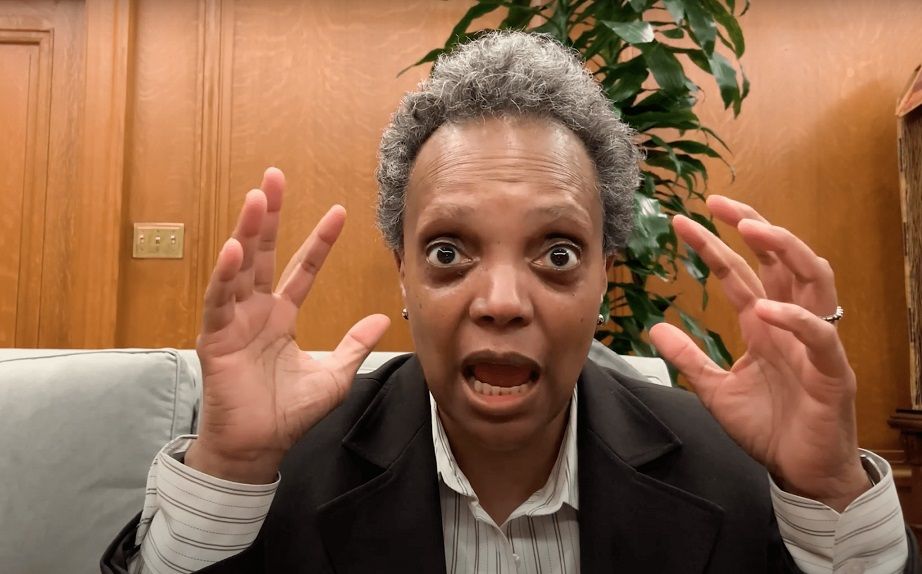 initforme said:
Some peoe so blindly and reverently support a candidate like he is something special. The fact is these were the worst two choices america has ever had to chose from. Yet people on both sides seem to worship these. Scary.
Click to expand...

They got no other choice...so they attach to their deity. In their eyes their deity will save America and fix all that is wrong with their lives. They must worship them. I hate politicians, so don't worship them. I only want to be left alone. But with dems that is impossible. They bring the fight to you and will destroy the country before your very eyes.
I

The country is far from being destroyed.
You must log in or register to reply here.

96% of Americans have NOT contracted China Virus.

All the Democrats had to do is let the 2020 election play out, and go with the will of the people.

The Republican Party is embracing lunacy and madness
8 9 10

I'm Glad I'm Retired Now....Because We Have A Couple Of Libs In My Shop That I Would Probably Be Getting Fired Over
2

6 minutes ago
August West
A

Rand Paul must be destroyed!

Remember when they tried to overturn the 2016 election?
2