Gruesome crimes produce gruesome photographs,” the Nebraska Supreme Court said Friday in affirming the conviction of an Omaha man in a triple murder in 2012.

Timothy “Mont” Britt, now 32, was found guilty of three counts of first-degree murder in connection with the slaying of a drug dealer and two teenage sons in their South Omaha home.

Britt appealed, claiming that gruesome crime scene and autopsy photographs of the three victims were unfairly prejudicial and that his conviction should be overturned. He also maintained that his constitutional rights were violated because prosecutors did not call a co-conspirator to testify, thus denying him the right to confront him. 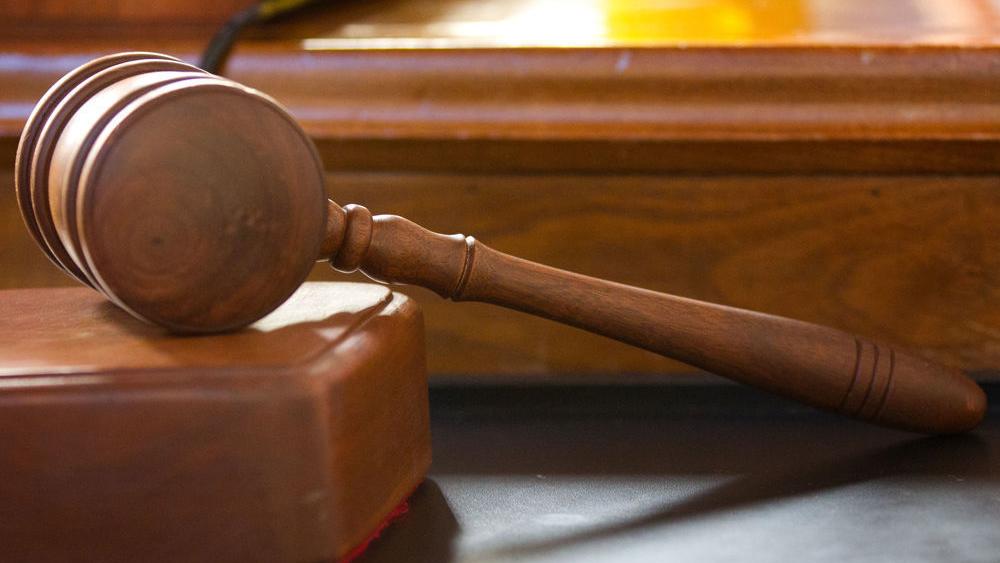 An Omaha man convicted of killing a father and two of his sons appealed his conviction, arguing that gruesome crime-scene and autopsy photographs of the three victims were unfairly prejudicial.

The pictures didn't do it.
S

No Thanks, She Told the HR Manager...

Elizabeth Warren, after swearing off top-dollar fundraisers, to hold one for Biden
2

Video shows Ahmaud Arbery Was caught breaking and entering an unfinished property, then towards McMichael‘s house
109 110 111