WOW!
It turns out you can be held responsible for telling provable lies !

Look out GOP you are all fucked now with all the lies they have told the past 20+ years. 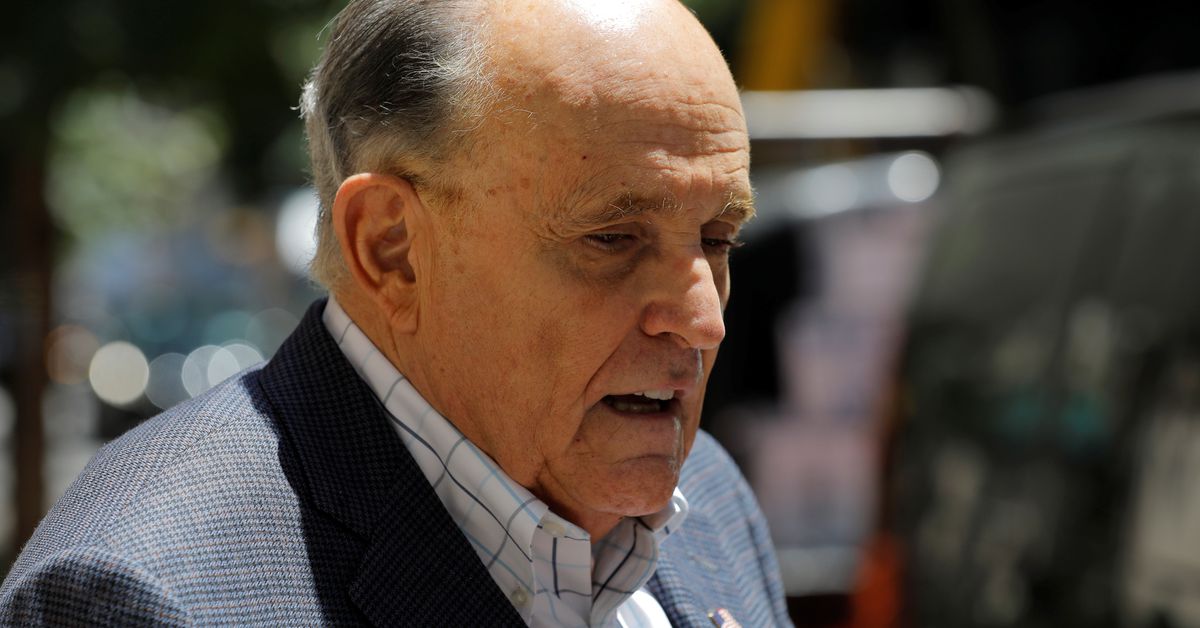 Rudy Giuliani's New York law license was suspended on Thursday, after a state appeals court found he had lied in arguing that the 2020 presidential election was stolen from his client, former U.S. President Donald Trump.

You really think you are the first today to start this discussion?
You typed in "Giuliani" and the history never showed that this has already been???

Already a thread in Breaking News

Was the Democrat party the party of Jim Crow under Trump?

What the New York Election Fiasco Tells Us about Voter Fraud

The Persecution of Rudy Giuliani.
2

A moment ago
Astrostar