Taz said:
Pro Tip: Trump lost not because of policy, but because he's a fucking asshole. The stench just got to be too much.
Click to expand...

Yeah, that is exactly why immature, ignorant people didn't vote for him. In their elementary minds, he is a poo poo head and they didn't like him. Policies didn't matter because frankly most of them don't even know his policies. They get all their information filtered through social media, which has largely ignored any positives with regards to Trump policy for 4 years. It is truly sad how dumbed down many people are.
Click to expand...

He turned a lot of people off by being so arrogant and obnoxious. And lying as much as possible. Not all his policies were good either.
Click to expand...

You are right about Trump arrogance..but you are 100% LYING when you said "lying as much".. and I agree "Not all his policies were good"for some Democrats.
This is what Obama wanted and DID versus what Trump has done.

I mean Obama wanting businesses to go broke?
Wanting HIGHER gas prices?
Wanting 1,400 companies that employ 500,000+, paying over $100 Billion in taxes to go out of business?
Wanting the USA to be MORE DEPENDENT on foreign energy.
Wanting 1 million barrels of oil daily traveling on the open seas vs 700 barrels per mile traveling on dry land... what kind of environmentalist is that?
AND more that Obama wanted that Trump abolished!
Finally Obama really hates America... became a millionaire, by being President...Trump gave his President's salary as he was a billionaire before!
View attachment 421686
Click to expand...

I'm a Libertarian, Obummer was a doucher.
Trump was his own worst enemy. And too much of an arrogant lying asshole.
Click to expand...

No question Trump is very arrogant. NOT a politically correct ass kissing President which is totally refreshing!
Why don't you look at the accomplishments? For example.. Covid.
China...Says they've tested 160 million((interesting..China a round #!)).. BUT they only have 86,185 cases and 4,634 deaths. Really? From the country of origin?
USA Tested 186,931,545 (interesting..China a round #!) 13,173,294 cases and 268,592 deaths. Who do you believe?
Now the point of this is NO ONE seems to question China! Where is the MSM reporting this inconsistency?
Again... further proof that the biased MSM is totally trying to recoup their 96% donations to Hillary and 90% to Biden! Totally biased and you believe them hook line and sinker!
Tell me as a supposedly "intelligent" Libertarian... do you really believe the voting numbers especially from those Democrat controlled cities and states? Really?
Click to expand...

I'M A LIBERTARIAN. HAVE NEVER VOTED FOR DEMS.

Anybody familiar with Fareinheit 451 should know the role of the firemen.

In 2016 it became clear to all that the media is fake news.

Now it is becoming clear to all that they are communists and thoroughly devoted to evil.
C

Eric Arthur Blair said:
ABC, CBS, NBC, CNN, MSNBC. PBS...all should have their FCC licenses revoked for censoring of the news.
Lefter Holt, George Stephanopolis, Joy Reid should all be out scrounging for racoon pelts to exchange
for food. They should be sleeping on cardboard in a city park somewhere.

The people that manage the news are no better than East German propaganda specialists.
Click to expand...

No one who is critical of Donald Trump should have ever been permitted free press or free speech. 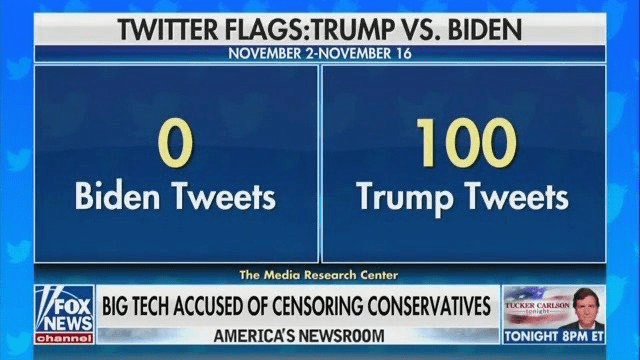 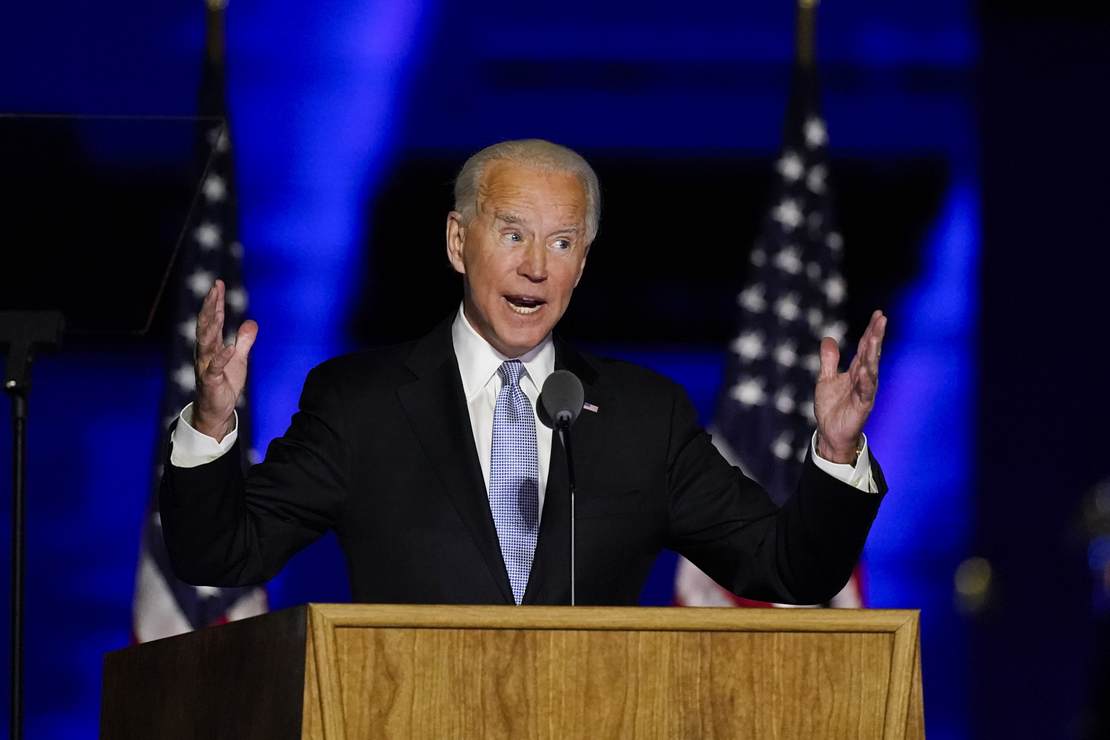 According to the Media Research Center, the legacy media's suppression of eight key stories stole the election for Joe Biden.

pjmedia.com
The Polling Company surveyed 1,750 Biden voters in seven swing states: Arizona, Georgia, Michigan, Nevada, North Carolina, Pennsylvania, and Wisconsin. Six of these states (all except North Carolina) have been called for Biden.
The poll found that a whopping 82 percent of Biden voters were unaware of at least one of the news stories, while only five percent said they did not know about all eight.
View attachment 421380
Click to expand...

I've said before, the violence in the streets and the complete corruption of the media, constantly lying to the American people, makes this election neither free nor fair.


Thus, not legitimate.
You must log in or register to reply here.

Gowdy in for Hannity tonight

More than 30,000 republicans have switched their voter registration since the Capitol riots
2 3

J
President Biden Use Your Authority to Increase Vaccine Production!