Stuff like this scares me. Is my firewall and defender enough to stop this stuff? Are there types of sites I should avoid at all costs?

Police raid homes across Europe over DroidJack malware
Police have raided homes in five European countries as part of a malware investigation, according to agency reports.

Officers in the UK, Germany, France, Belgium and Switzerland raided several properties connected to suspected users of malware known as DroidJack. DroidJack allows criminals to spy on smartphone data traffic, eavesdrop on conversations and hijack the camera. The suspects were aged between 19 and 51. No arrests have yet been reported. 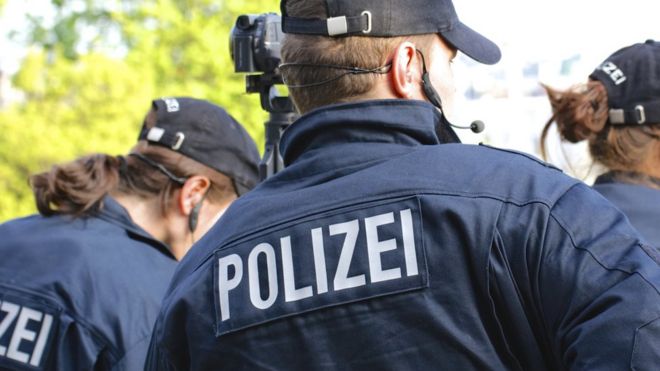 Thirteen homes in Germany were raided as part of the operation​
The raids were reported by the AFP and Reuters news agencies while Europol also say that searches were conducted in the United States. Britain's National Crime Agency was not able to confirm any details of the UK operation. A total of 13 homes in Germany and one in Switzerland were raided, the news agencies said. DroidJack is a remote access trojan or "Rat", which is openly sold online for $210 (£137), affects Android devices only.

"It can track a user's every move without their knowledge," explained Peter Coogan, principal security response manager at Symantec. "There was a documented case back in 2014. I think where it was being sent out via spam email and pretending to be a bank. It is likely at that time that they were trying to steal banking details off the phone," he told the BBC. Mr Coogan added that he has tracked discussion of the malware on underground hacking forums where DroidJack has been marketed. "More people will have purchased it and are probably using it," he said.

Stuff like this scares me. Is my firewall and defender enough to stop this stuff? Are there types of sites I should avoid at all costs?

Obviously your firewall and Defender is not enough, otherwise they couldn't possibly get past government level security which is better than anything you will ever get at home.
Your best defence is mindful surfing.
Right now the majority of people pay their bills online. Despite the overwhelming risk and 1,000's of examples of stolen personal data - people still do it.
We are a culture of convenience...and they love that and depend on it.
W

Russian and Algerian Vx'ers get their come-uppance...

Malware creators get prison time for $1B in losses
April 22, 2016 -- Two international computer hackers have been sentenced by a U.S. court to a combined 24 years and six months for developing and distributing the notorious SpyEye Malware.

The Trojan virus is said to have infected more than 50 million computers and resulted in losses of almost $1 billion to financial institutions and individuals around the world. Russian Aleksandr Andreevich Panin received a nine year six month sentence while Algerian Hamza Bendelladj was given 15 years. SpyEye secretly implanted itself on victims' computers to steal banking credentials, credit card information, usernames, passwords, PINs and other personally identifying information. It allowed hackers to remotely control the infected computers through command and control, or "C2," servers.

Cybercriminals then remotely accessed the infected computers, without authorization, and stole victims' personal and financial information through a variety of techniques, including "web injects," "keystroke loggers" and "credit card grabbers." Panin, 27, from Tver, Russia, who also goes by the name of Gribodemon, pleaded guilty to commit wire and bank fraud. He was said to be the "primary developer and distributor" of the SpyEye virus. He was arrested in July 2013 in Atlanta, Ga., where there pair operated a server, and were accused of selling versions of the virus to at least 150 clients for prices ranging from $1,000 to $8,500. 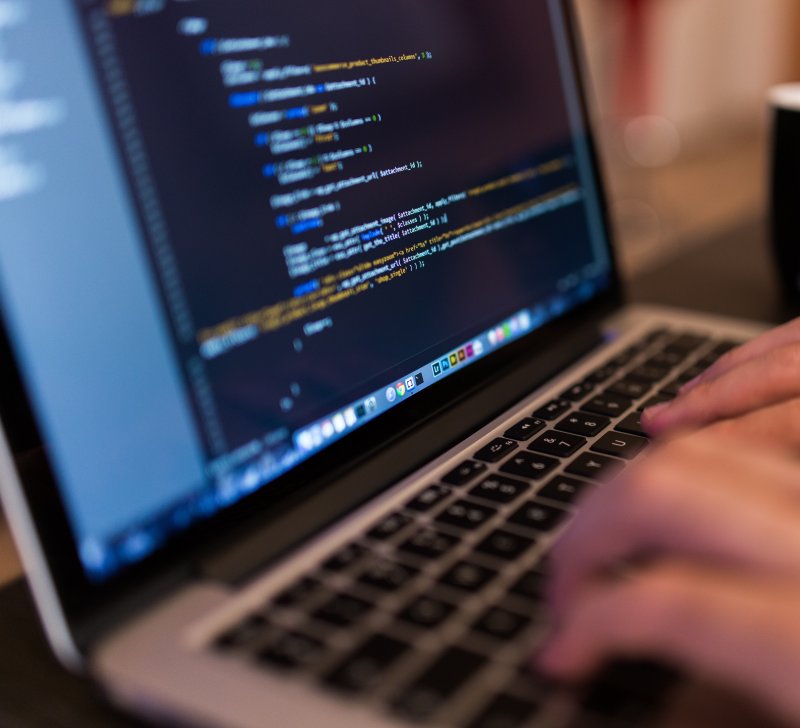 Bendelladj, also known as Bx1, promoted SpyEye on online forums used by criminals, such as Darkode.com, which has since been shut down. He also sent more than a million spam emails containing strains of the virus and related malware to computers in the United States, resulting in hundreds of thousands of infected computers. He is then said to have stolen personal information from almost 500,000 people, including credit card and bank account numbers. Bendelladj also ran a website VCC.sc, where he sold stolen credit card information to criminals around the world.

The 27-year-old from Tizi Ouzou, Algeria, was was arrested in January 2013 in Bangkok. Police seized laptops and external hard drives. U.S. Attorney John Horn stated: "It is difficult to over state the significance of this case, not only in terms of bringing two prolific computer hackers to justice, but also in disrupting and preventing immeasurable financial losses to individuals and the financial industry around the world."

Malware creators get prison time for $1B in losses
Click to expand...

Safe with a virgin HD!

B
Gretchen Witmer - Nothing is working. Because variants.
2

Democrat policies and their war on the police has increased crime in the U.S.
2 3

Corporations are fighting against the Right to Vote

So will the MSM now go after Gretchen Whitmer, I won't hold my breath!
2

How come this Forum addresses fake ' Palestine' as equal to the State of Israel?