In difference to moron Putin Belorussian President Lukashenko doesn't imposed insane quarantine due to the Fake Corona Pandemic and the economy of his country is fine.More as 80% of Russian industry will go bankruptcy, how Putin and his regime will feed the people which is already hungry. Putin shall resign and go to Hell, his place shall be taken by Lukashenko who will be of course much better President for Russians.

It is difficult to believe that Putin's new 'constitution' will be approved by more as 3 or 5% Russians now.

Does Putin believe the hungry people will always stay at home? 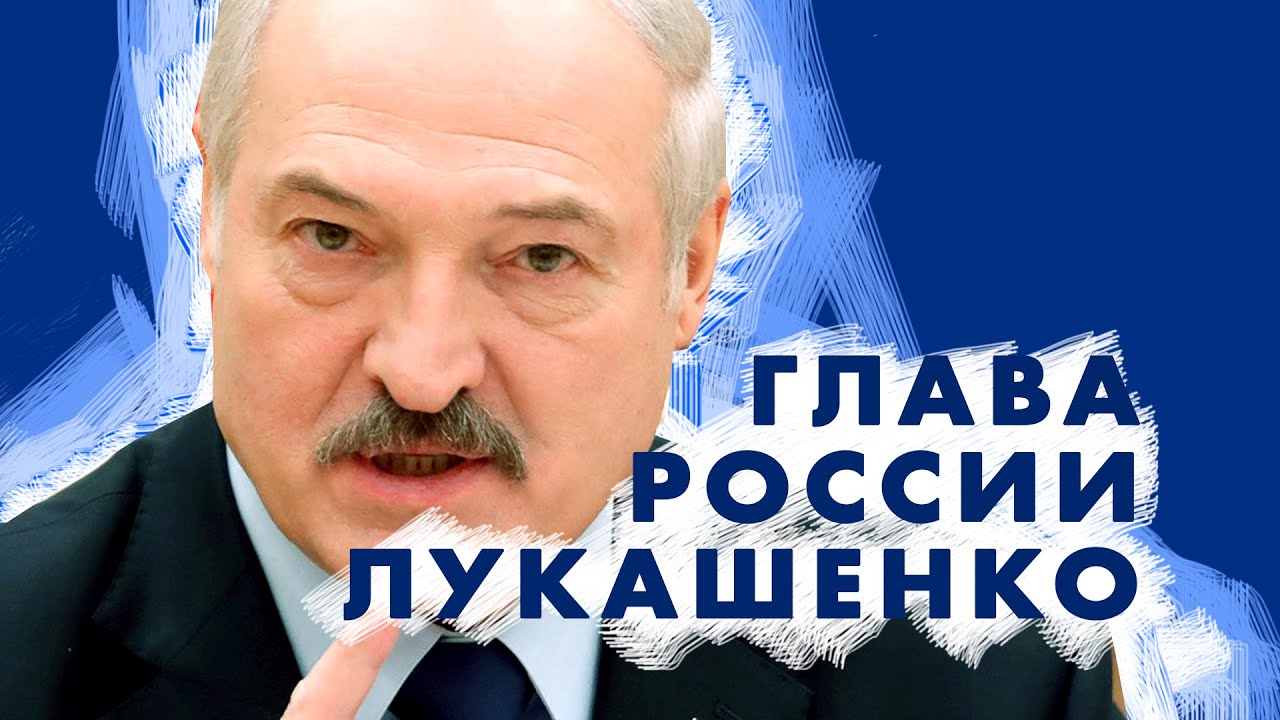 The Russian Empire has been in misery since Russia began. Their used to it. They systematically starved around 20 mil in the early 20's.

The Russian Empire has been in misery since Russia began. Their used to it. They systematically starved around 20 mil in the early 20's.
Click to expand...

Exactly. And the only real attempt to draw it out of this was made by the Bolsheviks. They partially succeeded. But it costed of enormous amount of victims.

Baron (and everybody else) , if you have any real information about Russian disinformation - you can earn $250,000.

Silver Cat said:
Baron (and everybody else) , if you have any real information about Russian disinformation - you can earn $250,000.

Are you kidding? Or you with these guys have been banned from Internet for the last 5 years?
W

Ever since Russia has become cozy with Communist China, their lives have become much worse, and that's exactly what the communist dog eaters want. Red China and the Democrat party operate the same way. Their goal is to make the people poor, pissed off and dependent on government. So when the communist assholes come around waving handfuls of cash at a poor country, many of them become dependent on Red China. In the end, everything Communist China turns to shit. It's really up to the people of China and Russia to rise up and demand their freedom. Follow the lead of Hong Kong and Taiwan.
You must log in or register to reply here.
Share:
Facebook Twitter Reddit Pinterest Tumblr WhatsApp Email Link

What is this? (Small drone obliterating modern tank?)
2