Democrat hypocrisy now glaring through and through from NYC. 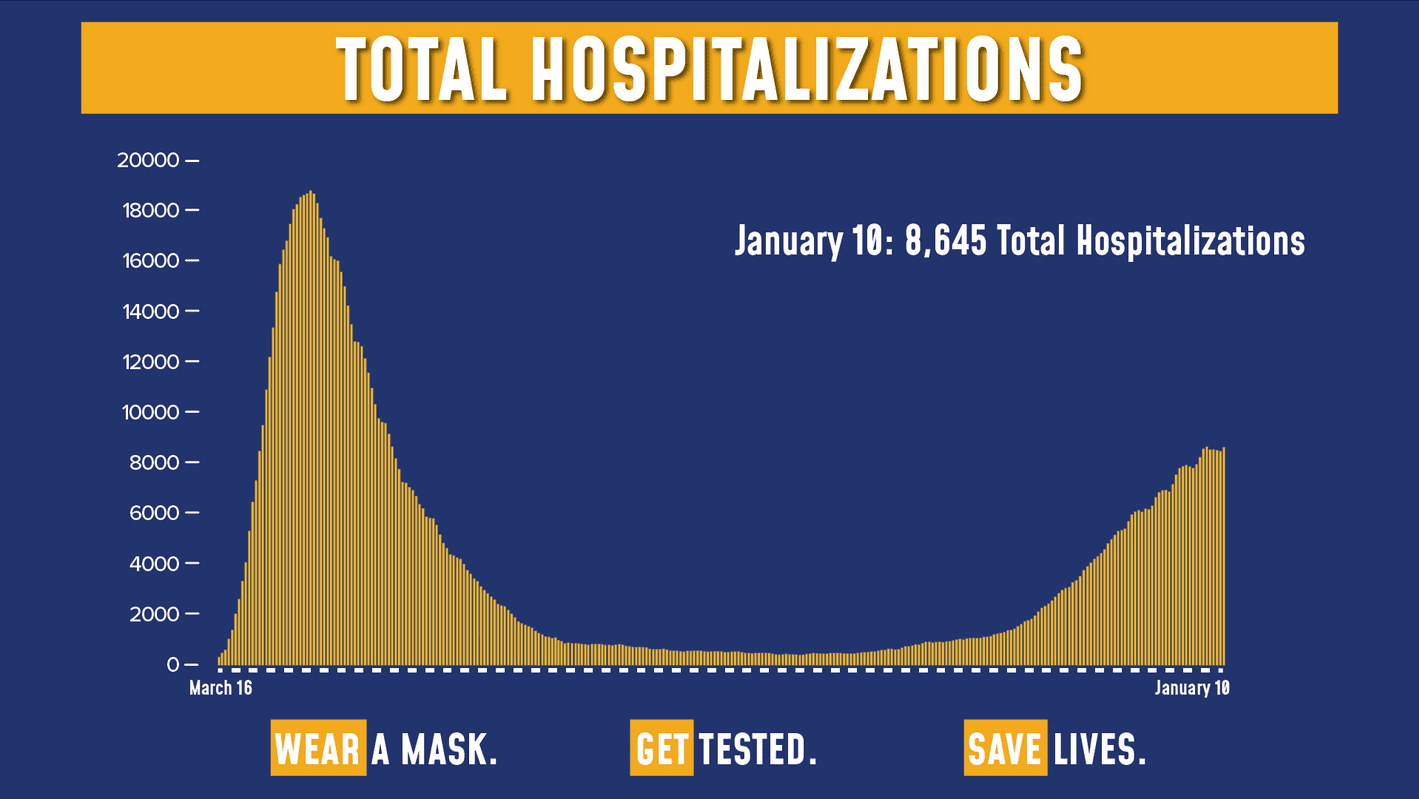 So lets review real quick. You can watch the videos if you want, but I'll summarize here. 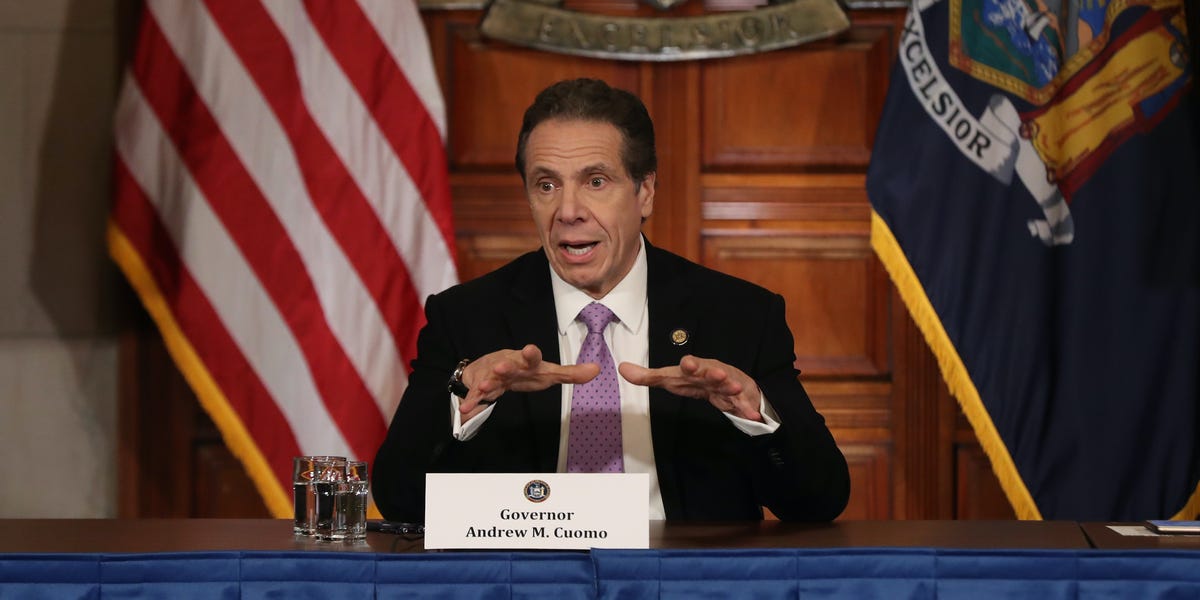 'Job one has to be save lives': Cuomo implores Trump not to rush toward reopening the economy at the expense of human life

Andrew Cuomo openly told Trump not to rush to reopen the economy, because money is not more important than human life. 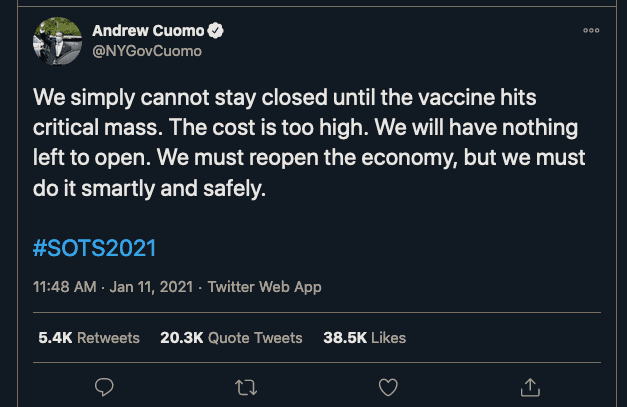 The cost is too high! Money over lives! Look at the graph above. Covid cases are dramatically increasing, many times faster than over the Summer. What about lives are more important than money, Cuomo? Huh? What happen to that?

I love the first video, where a reporter asks about the millions of people who can't get a job because they are in nonessential industries, and Cuomo's reply pretty much "Get a job. Get one by the end of the day" (or something like that).

This is fantastic. This is what I love about Democrats. Just give them enough time, and they'll prove their lies, hypocrisy and blind lust for power.

What changed between "Don't put money above lives" Cuomo, and "We can't afford it! We must reopen!" Cuomo?

Well we on the right-wing, all know the answer. Biden won. They got what they wanted. Political power. Cuomo never cared about lives, and proved that every day he was in office. But the mindless lemmings of the left-wing followed his lies, like they were divine truth.

This is the best part of Left-wingers, is that they routinely blame and accuse others of doing exactly what they do. Like they'll point out 'how can those Trump supporters believe Democrats stole the election?'.

But as much as left-wingers decry Trumpers following him no matter what he says.... YOU GUYS ARE NO BETTER! Look at Cuomo! He lied to you for the ENTIRE YEAR... and you bought it like loyal mindless lemmings that you are. You are no better. All those idiots at Capital hill that had no business breaking into the place... YOU ARE NO BETTER. Look at your politicians. Look at them lying to you non-stop. You are just as dumb, just as mindless, just as blind bumbling idiots, as any Trumper anywhere. You are *NO BETTER*.

Cuomo just proved you are no better. All that crap about "it's worth it, if it saves one life", and here we are seeing massive massive spikes in Covid rates, higher than it's been in almost 9 months, and here Cuomo is "We have to reopen. Can't afford staying closed!". What happened left-wingers??? HUH?? Oh... you won the election, so all that savings lives by closing the economy crap, isn't required anymore. So magically money is more important than lives.

"Hypocrisy" should be on the seal of the DNC.
A Liberal, a Conservative and a CEO walk into a room. The CEO puts ten cookies on the table. The Liberal takes nine and whispers to the Conservative..........The CEO stole nine of your cookies. Then burns down the cookie shop for being racists.

I urge normal people to leave Democrat shitholes.
"Accuse the other side of that which you are guilty."

Used on a daily basis by USMB member mamooth.
You must log in or register to reply here.

People Must Be Held Accountable for Their Crimes - Otherwise, We Will Not Stop Them.

Fake News Media & Democrats Successfully Distractiung Americans From The Fact That Cuomo Murdered 15,000 Americans Then Tried To Hide It

Believe it or not, there are still anti-science lefties who won't give up their masks
7 8 9

I'm libertarian, but you may not believe it.
2 3

Issues on which I disagree with the right
8 9 10