.
The conservatives’ total absence of integrity was on full display following the incident in Virginia. After a self-proclaimed neo-Nazi used his automobile as a weapon of death to murder of one young woman and injure nineteen others, conservatives decided the anti-fascist activists protesting the skin-head rally in Charlottesville were to receive sole blame for the violence.

However, the events in Durham North Carolina played out much differently. In addition to the eight activists already arrested and charged in the toppling of the Confederate statue there on Monday, later in the week, dozens more were turned away by officials at the jail.

They were there to surrender themselves for arrest and be charged, to, “take responsibility for the removal of that statue,” and “share the cost of our freedom.” The dozens of activists refused entry to the magistrate’s office, were, “willing to take whatever responsibility,” and, “whatever consequences come along with the removal of that statue,” in an act of solidarity

The day will never come when conservatives show such integrity. The skin heads who participated in the violence in Charlottesville tried to slink away afterward, in their attempts to avoid the punishment they deserved. Sadly, most of the cowards were successful. 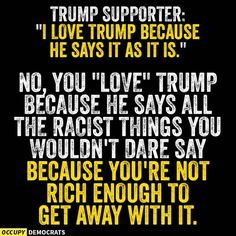 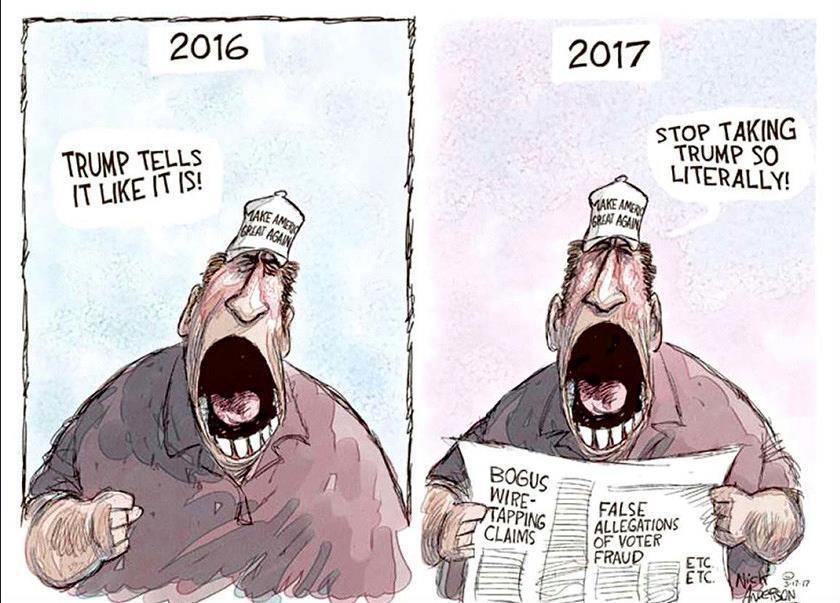 The skin heads are tickled with the Big Orange Idiot's capitulation to there fascism. So are the rest of the conservatives.

Charlottesville’s Democrat Mayor and VA’s Democrat Governor Terry McAuliffe(total sleaze bag) are who authorized the Neo-Nazi parade and ordered the Police to stand down from left wing bigot violence. They are trying to instigate race riots to increase racial tensions in order to increase Democrat voter turn-out.

BertramN said:
capitulation to there fascism.
Click to expand... 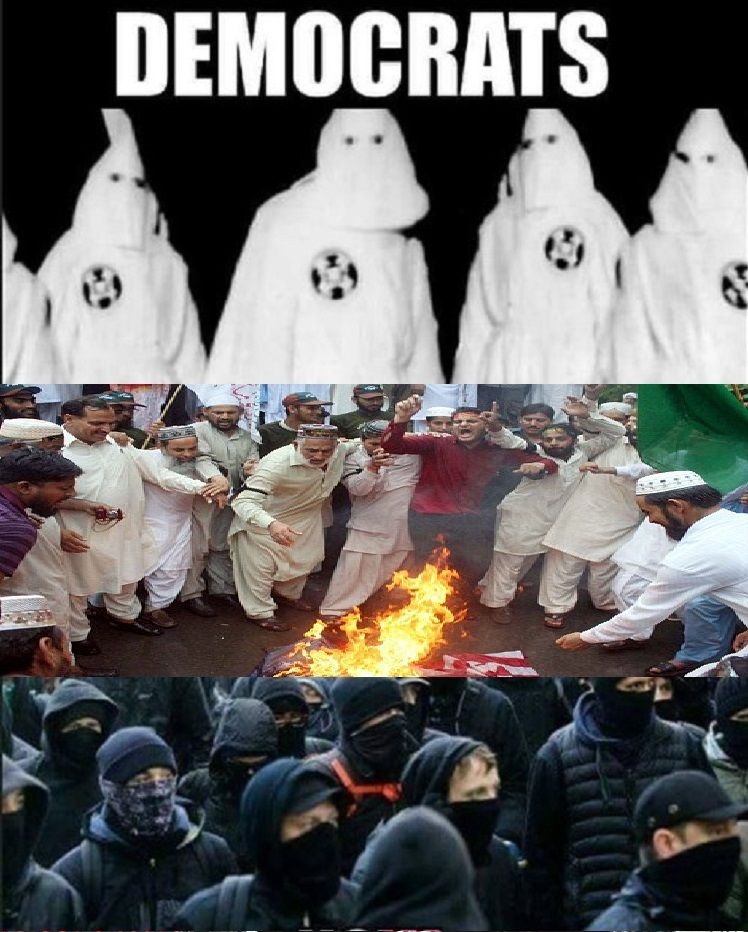 TroglocratsRdumb said:
They are trying to instigate race riots to increase racial tensions in order to increase Democrat voter turn-out.
Click to expand...

Be brave enough to forget everything you thought you knew about history. Look at history. Then you will see why there is a push for race riots.

The OP's entire claim right off the bat is a LIE.

Snowflakes and the lying liberal media immediately declared the President refused to condemn the KKK, Neo-Nazis, and white supremacists.
- After getting all the facts from his AG Trump declared 'Racism is Evil', adding that those who engage in it - to include those groups - are thugs and criminals and that this is not who we as a nation are.

The NY Times, who was the 1st to declare Trump would not condemn the groups, then changed their story to 'the President did not condemn them fast enough and in the words we wanted to hear'.

The left also became TRIGGERED when the President CORRECTLY pointed out that BOTH sides shared a measure - not an equal measure - of blame for the violence. They adamantly denied this... until video footage came out showing how the leftist group carried balloons filled with urine, ink, and paint and carried other chemicals they used those to attack the marching White supremacists.

The Leftis Antifa leader even admitted that they had shown up in Charlottesville with the intent of illegally physically attacking the white supremacist, attempting to deny them of their Constitutional right to assemble end of freedom of speech.

At this point the liberal media and snowflakes began to try to justify the actions of the violent left.

The Antifa leader even declared, "Violence had to be used in order to protect non-violence".

Now the left is trying to claim that a minority racist group legally marching, exercising their Constitutional right to assemble and of freedom of speech to voice their disgusting message, is a bigger threat to our democracy than law-breaking liberals who use violence to deny Americans of those Constitutional rights.

White supremacy is disgusting, wrong, and unacceptable. The left attempting, successfully, to use violence to deny Americans their constitutional rights, however, is a threat to this nation's democracy.
Last edited: Aug 19, 2017
You must log in or register to reply here.

The reason Socialism prevails is because it's based in psychology

Judge Releases 1/6 Participant, 1 Of Many Being Held After 6 Months For Non-Violent Offenses
2

Why do some Democrats want to pass new laws against violent crime, intead of enforcing the laws that are already on the books?

Second time I must commend the Biden administration today...
2 3