Here are some of your Climate Change Experts currently operating in California as well as Oregon and Washington: 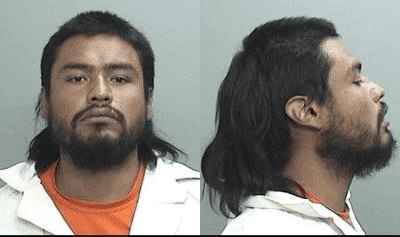 Mendocino County Sheriff Matt Kendall has confirmed that the individual suspected of lighting six fires in Ukiah on August 12, 2020 has been arrested. According to the booking log, the suspect is named Alberto Vincent Acosta and is being charged with arson of structures, forest land, and arson during a state of emergency. 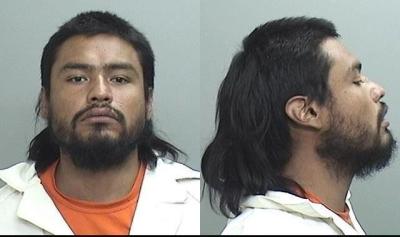 Mendocino County Sheriff Matt Kendall said detectives were able to obtain surveillance footage of the suspect lighting one of the six fires and used that to search for him
kymkemp.com 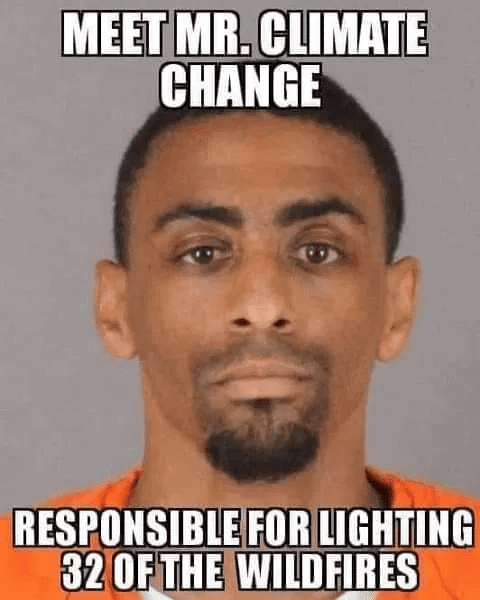 MENDOCINO, CA – On August 12, 2020 several fires broke out within a few miles of each other, near every fire, reports of a suspect, all fitting the same description also followed. All of the fires, nine in total, were set within a little more than an hour.
_________

As for Almeda, Oregon, a man under investigation is forty-one-year-old Michael Jarrod Bakkela. Police accused him of starting a separate fire near the railroad tracks in Phoenix, Oregon. A statement released by the police said that while the Almeda fire burned, “Residents witnessed Bakkela lighting a fire behind their house on Quail Lane.” 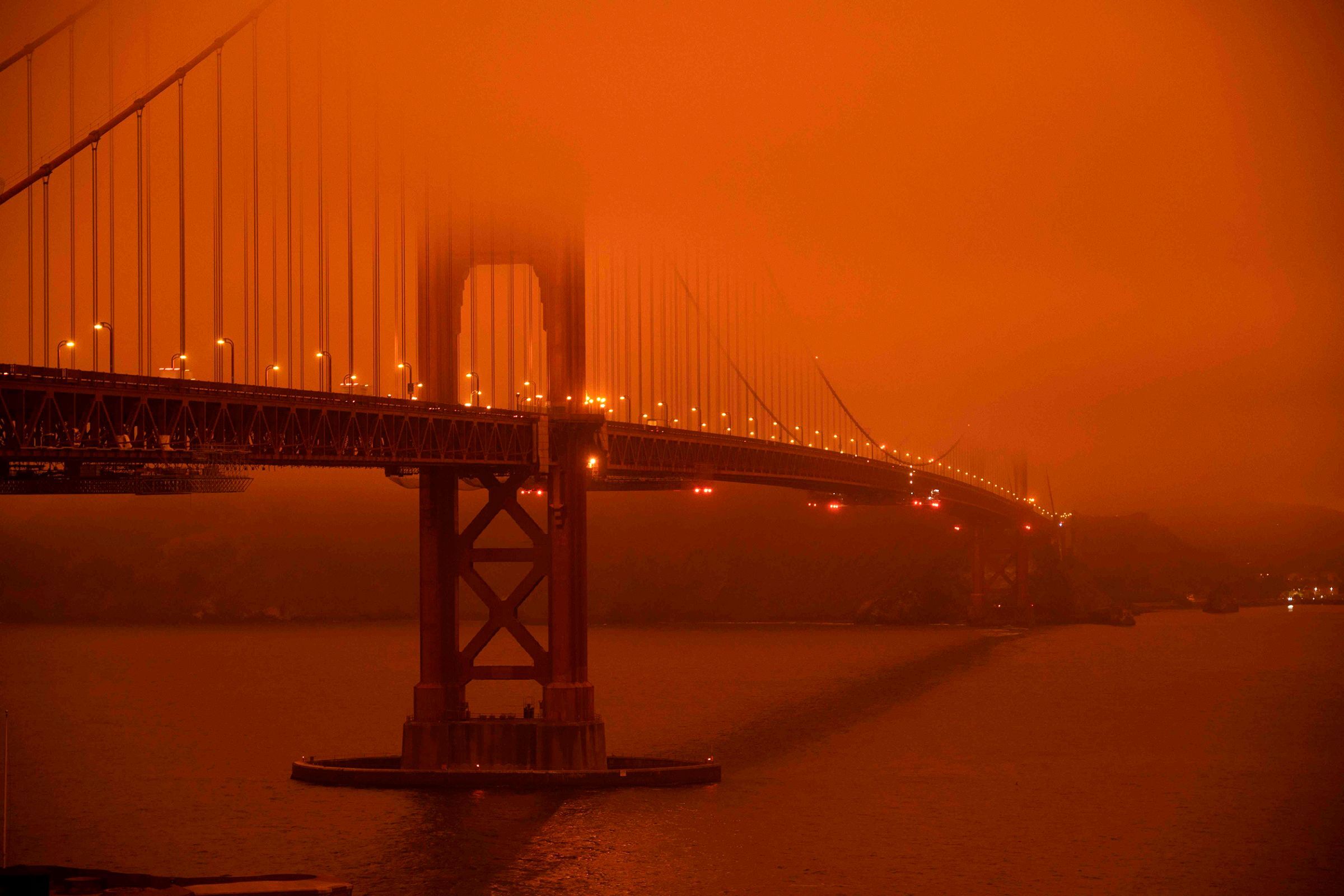 Is California on fire because of arson attacks? All the arrests so far – Film Daily

It may not have been an accident that California is on fire. Police investigated incidents near existing wildfires and already arrested suspects for arson.

There are more, but you get the point (unless perhaps you were educated in the public schools of the rotting Northern and California Cities run by Democrats for half a century).

These criminals are enough of a blight on our Country---at least one, probably all, are illegal aliens. But if possible, greater crimes are committed by people like the Governor of California, who, with many many accomplices, including of course in the lying Media---have the unbridled temerity to actually claim that the recent fires are the fault of Climate Change.

And they get away with it because so many Liberal/Socialist/Neo-Bolshevik/Democrats are complete Dumbasses!

I'm glad we could bring a face or two to 'Climate Change'.
S

They should do their time planting trees where they burned.

They'll die with shovels in their hands.

Thankfully these democrat voters often aren't IQ giants. On the other hand, do they need to be? The democrats will probably let him go as a hero for bringing us climate change awareness. He will be appointed to a very lucrative position in the Burning Looting and Murdering organization, the burning department. 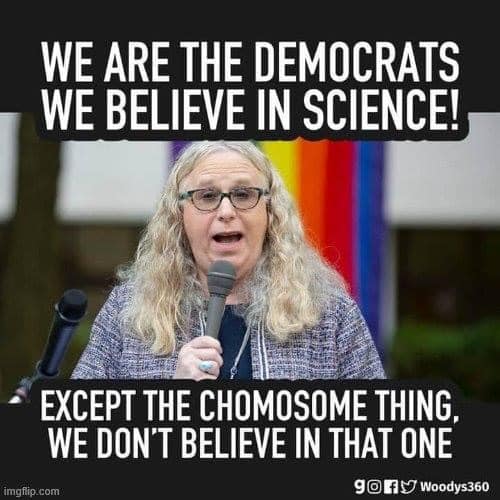 Price Is No Longer an Obstacle to Clean Power

A moment ago
Zander

46% of Black Voters approve of Trump

Pope denounced by self appointed preacher