Johnlaw said:
And with drilling likely to be limited in the near term due to the pandemic-depressed oil market, expected royalty income is also low.
Click to expand...

Think that might have something to do with it? Or maybe he leased only to Republicans- I'm sure no self loving democrat would own oil company stock-
Click to expand...

AMart said:
This could be interesting. It seems there is a lot of virtue signaling from Joe Xi's admin. Sad, I call it elder abuse. He has no idea what he is signing.

The Biden administration was hit with an immediate lawsuit Wednesday over its decision to halt oil and gas leasing on federal lands and waters.

Kathleen Sgamma, president of the Alliance, described Biden’s action as a “ban,” despite his administration describing the order as a temporary moratorium on leasing while the administration reviews how to better balance oil and gas with developing renewables on federal lands and waters.


The administration did not provide a timeline for when the pause would end.

“The law is clear. Presidents don’t have the authority to ban leasing on public lands. All Americans own the oil and natural gas beneath public lands, and Congress has directed them to be responsibly developed on their behalf,” Sgamma said.


In a note, the group said the secretary of the Interior Department has broad discretion in managing public land.

The Mineral Leasing Act, the group, says, requires the Interior Department’s Bureau of Land Management to sell fossil fuel leases on a quarterly basis, but another statute, the Federal Land Policy, and Management Act, allows for the withdrawal of public lands from energy leasing in emergency situations.

Biden could suspend leasing under the latter statute while the Interior Department rewrites Resource Management Plans to define the appropriate uses of federal land.

For example, the department could emphasize conservation or renewable energy development instead of oil and gas leasing.

His order does not affect existing oil and gas leases, which can last for up to 10 years, meaning drilling can continue on federal land in the West as well as the Gulf of Mexico, which stands to be most affected.


Despite concerns the administration would also freeze permitting, the Interior Department says the pause “won’t impact existing operations or permits for valid, existing leases, which are continuing to be reviewed and approved.”

Earlier this week, a Native American tribe that produces oil also went after the Biden administration.

The Ute Indian Tribe Business Committee in Utah slammed the Biden administration and requested it is exempt from a temporary suspension of oil and gas leasing on federal and tribal lands.

“Your order is a direct attack on our economy, sovereignty, and our right to self-determination. Indian lands are not federal public lands. Any action on our lands and interests can only be taken after effective tribal consultation,” Luke Duncan, chairman of the Ute Indian Tribe Business Committee in Utah, said in a letter to acting U.S. Interior Secretary Scott de la Vega.


“The Ute Indian Tribe of the Uintah and Ouray Reservation respectfully requests that you immediately amend Order No. 3395 to provide an exception for energy permits and approvals on Indian lands. The Ute Indian Tribe and other energy-producing tribes rely on energy development to fund our governments and provide services to our members,” the letter added.

“Order No. 3395 violates the United States treaty and trust responsibilities to the Ute Indian Tribe and violates important principles of tribal sovereignty and self-determination. Your order was also issued in violation (of) our government-to-government relationship. Executive Order No. 13175 on Consultation and Coordination with Indian Tribal Governments, and Interior’s own Policy on Consultation with Tribal Governments,” the letter continued.

'You Don't Have Authority!': Joe Biden Already In Hot Water, Slapped With Immediate Lawsuit Over His Decision to Go After Oil, Gas Leasing On Federal Lands

Biden didn't expect this to happen.

I don't mind. I miss the good ole days when the Sheiks had our balls in their hands. 4 bucks a gallon was great fun. Then inflation comes.

What these mother fuckers voted for and take us with the skallywags.
Click to expand...

LOLOL.. The reason the ppb went so high because domestic producers were at a low ebb. The weren't earning enough to pay for exploration and drilling. The Arabs didn't do squat to you. Gasoline today at 1950s prices would be $3.74 a gallon. Gasoline is still a bargain.
Click to expand...

There are many differences between now and then. We were still a rising nation with with a strong foundation and little debt . We are a declining nation with a weaker foundation now and massive debt. We are less educated even though we have more education. Our peak was in the late 1960's. The agendas from then on cemented our future. Back then 96% of males could be drafted and get into the military. Today it is less then half in our nation. Just some of the differences.

We know the bad ones from back then. It is a never ending propaganda show to tell us. but there are so many other things we do not get to know. the amount of visionaries who create, invent, are industrialists and tech giants have been reduced and replaced with an endless number of political statists and propaganda artists. Stalin would be proud.
Click to expand...

Some people continue to learn all their lives long after college or masters programs.. Others stop learning in the 8th grade because they know everything and/or their daddies are so rich they don't have to learn. That's the difference.

Gasoline is still a bargain. 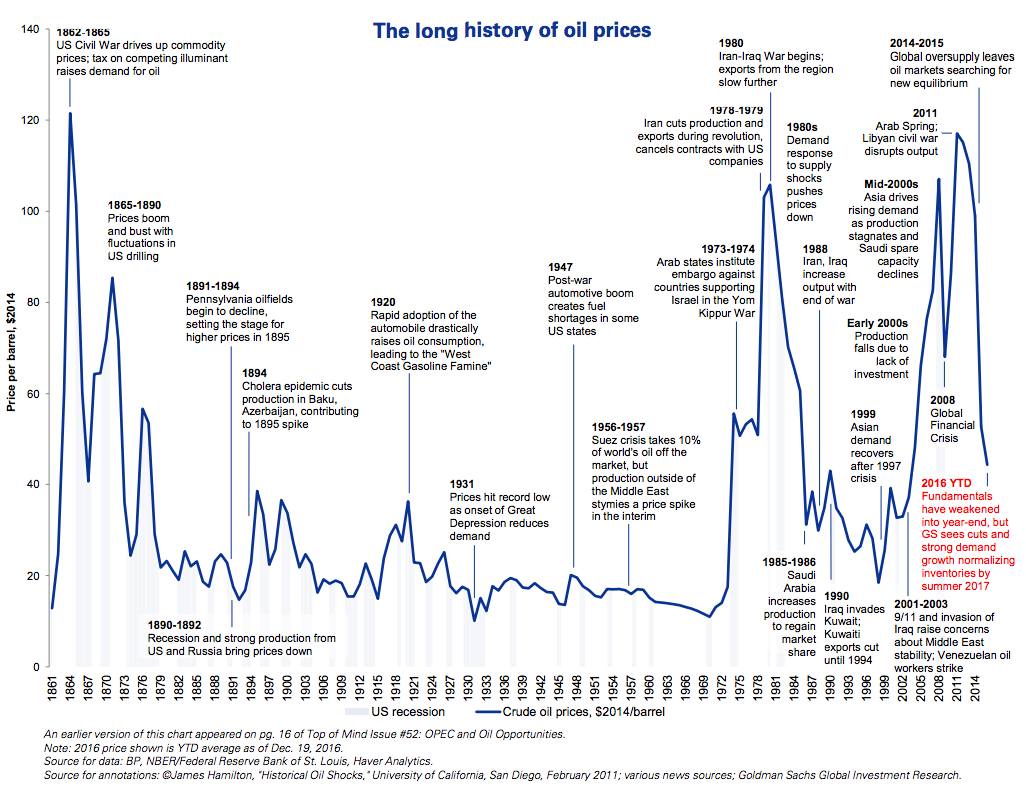 H
Will Biden's moratorium on new oil and gas leases on federal lands cause gas prices to increase?
6 7 8

Discussion Regarding the Use of Force Against Burning, Looting, Mobs and Rioters.

Where Is The “Climate Emergency”?
2

Do You Support A Woman's Right To Choose?
2 3