Biden Pays Off Pipeline Hackers and Lies About it

edthecynic said:
Again you play dumb so you can LIE with a clear conscience, just like a worthless scum sucking POS.
It has been posted many times with links in this very thread that Colonial REPORTED that they paid the ransom within hours of the attack. But that truth does not fit your LIES about Biden so you play the perpetual dumb act again.
Click to expand...

Temper, temper! Don't let yourself get so agitated. It creates heart attacks. Is defending that lying old
clown, President Depends, really worth it?

All I know is Biden stated unequivocally that cyber extortionists would not be rewarded for their crime
by paying ransom and then he said it was Colonial's problem to deal with (inspiring confidence in his
word and regime) when the whole while the president of the US cannot simply ignore an attack
on our strategic infrastructure and refuse to intervene simply because Colonial is a capitalist enterprise.

As I said can you imagine a dullard like George Bush claiming developer Larry Silverstein would have to
deal with the 9/11 attack (those airliners were on the hook too) because they were private businesses?
Incredible! Absurd! Unthinkable!
Not in a million years would someone suggest that private companies would have to deal with
attacks on our infrastructure because...they are capitalists!
Yet President Depends did just that!...among other mixed messages before he finally just refused to say
anything at all! (his most ridiculous and irresponsible action of all)

Your stupid anger is misplaced and I didn't vote for the dotard. So don't blame me.
Click to expand...

Colonial Pipeline is NOT owned by the US government.
S

evenflow1969 said:
Lol, no where in your source did it say Biden or the federal government paid. A private company paid. Biden does not own Colonial. Just another fucking lie from an evil repug. Wanna point fingers point right at your own party. Tell us how free-market is always best and they can not be regulated. When a simple regulation such as critical infrastructure must be a closed loop wiring system not connected to the internet would have prevented this. GFYS
Click to expand...

You are correct. CNBC did report that Colonial paid off cyber criminals. However when I say that Biden
paid off Russian hackers I am merely reflecting what reporting says about the matter Category: | news.com.au — Australia’s leading news site

I meant to say Biden talked tough and then caved in on the ransom. The government itself did not pay
directly but indirectly it did.

Biden's own FBI said it was a mistake to pay ransom and then reversed itself.
“The FBI does not support paying a ransom in response to a ransomware attack,” according to the FBI’s website. “It encourages perpetrators to target more victims and offers an incentive for others to get involved in this type of illegal activity.”
If the FBI is making statements then it's assumed the president is aware of such comments and approves
of them. Cool yer jets, psycho, until you get ALL of the information. 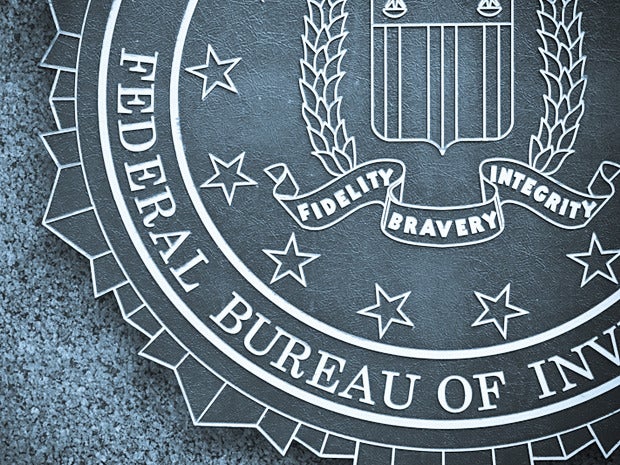 The FBI isn't wrong; sometimes you will have to pay the ransom

Last week, during the 2015 Cyber Security Summit in Boston, Special Agent Joseph Bonavolonta said that the FBI's advice for some Ransomware attacks is to pay the ransom. Unfortunately, that might be the best option in some cases.

Too bad Biden is too incompetent, ignorant, behind the times on the matter, etc. to come out with a single
coherent statement on the matter.
Click to expand... 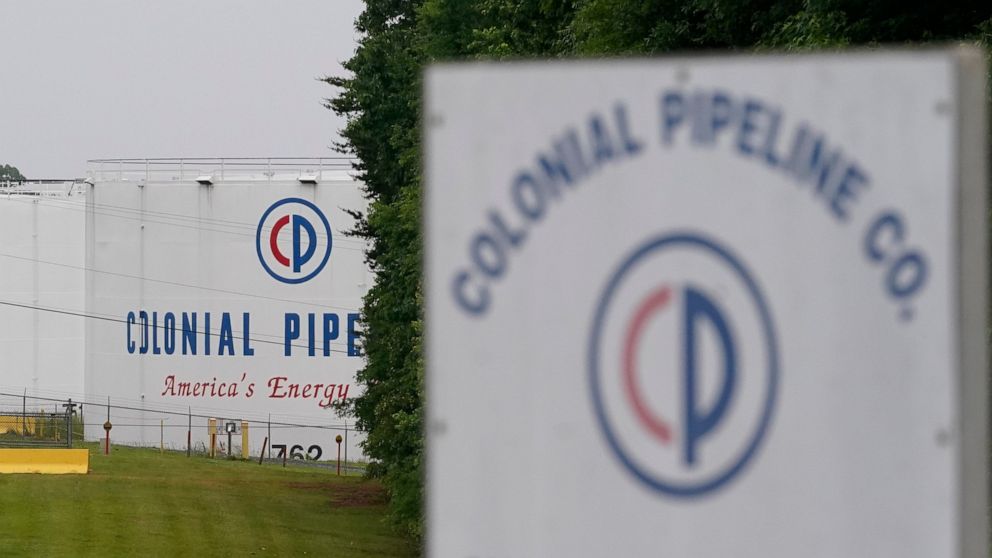 US recovers most of ransom paid after Colonial Pipeline hack

Lol, Biden is not in charge of Colonial Pipeline. The owners of Colonial are in charge of it and they paid. We do not live in a communist nation. Businesses make their own decisions. You need to take a civics course before talking to adults.
Click to expand...

Yep. Colonial paid it, it was their decision. But, they chose to work with the FBI when paying the ransom, and the FBI had people follow the bit coin money, and they retrieved a good portion of it.

The FBI with a little help from some friends, did an awesome job.

US recovers most of ransom paid after Colonial Pipeline hack

I sure am glad they recovered most of the ransom.
You must log in or register to reply here.

W
Hugulkulture is Another Great Way To Grow in Todays World.