At Old St. Pat’s, a History of Defiance

Early last month, amid protests against police violence in the wake of the George Floyd killing, the pink brick wall surrounding the cemetery of the original St. Patrick’s Cathedral in NoLIta was spray-painted with graffiti, while a storm window protecting one of the church’s soaring stained-glass windows was broken.
None of the graffiti — “BLM,” “PIG EW” — appeared anti-Catholic, suggesting that those wielding the paint cans saw the wall primarily as a blank surface that could serve as a billboard for their cause.
But the Basilica of St. Patrick’s Old Cathedral, at Mott and Prince Streets, is no stranger to civil unrest, and that very wall played a central role in deterring violence two centuries ago, when very different antagonisms roiled the city’s streets.

“The wall was put up almost 200 years ago to protect the church from rioters” so it could “keep its doors open for the waves of immigrants that landed here and were welcomed,” said Rev. Brian A. Graebe, the church’s pastor. “When was it last attacked? Probably the nativist riots.” 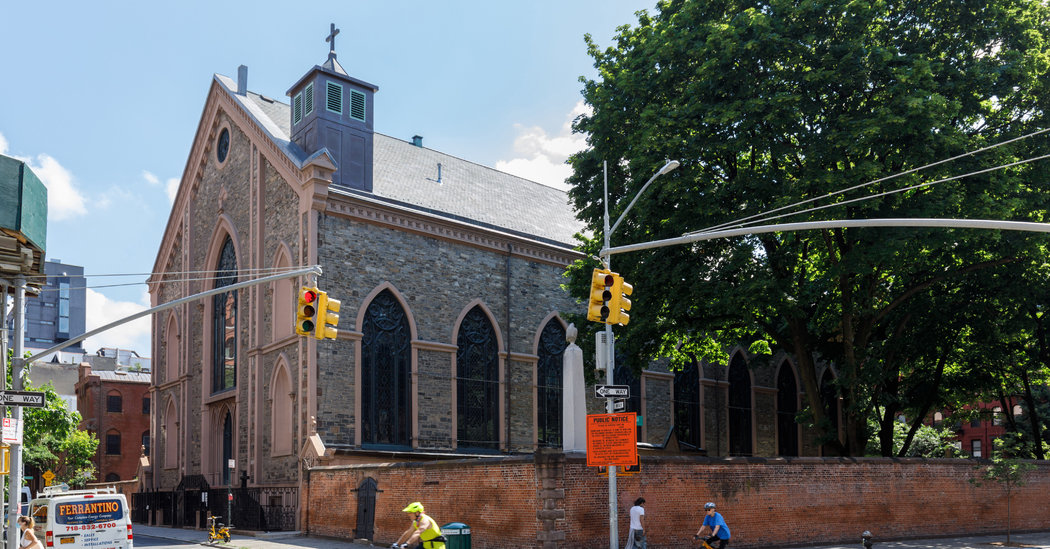 At Old St. Pat’s, a History of Defiance

A pink brick wall protected the basilica in NoLIta last month during days of civil unrest, just as it did during riots two centuries ago.

That's an interesting history.
You must log in or register to reply here.

A moment ago
blastoff
B