I thought I'd add a little sarcastic anti-terrorism World Cup heist parody, inspired by the film A Fish Called Wanda, to lighten the heavy work I've added on the Writing forum recently regarding modernism ninja imagination. What do you think? Thanks so much for reading (and God bless!), 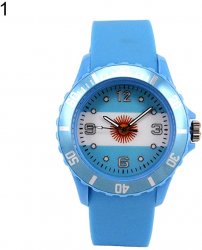 The 1978 World Cup soccer tournament featured the hot Argentina team with superstar striker and leader Mario Kempes who sought to down and deflate the favorite Netherlands team who played without their star captain Johan Cruyff who opted to stay out because of personal security matters. Mario was leading his team all the way to the final and would no doubt still have to square off against a hot Netherlands team still scoring consistently even without Cruyff. Much was at stake for this Argentina bid to outdo a Cruyff-less Netherlands team, and Mario Kempes wanted to stand out as a real celebrity. 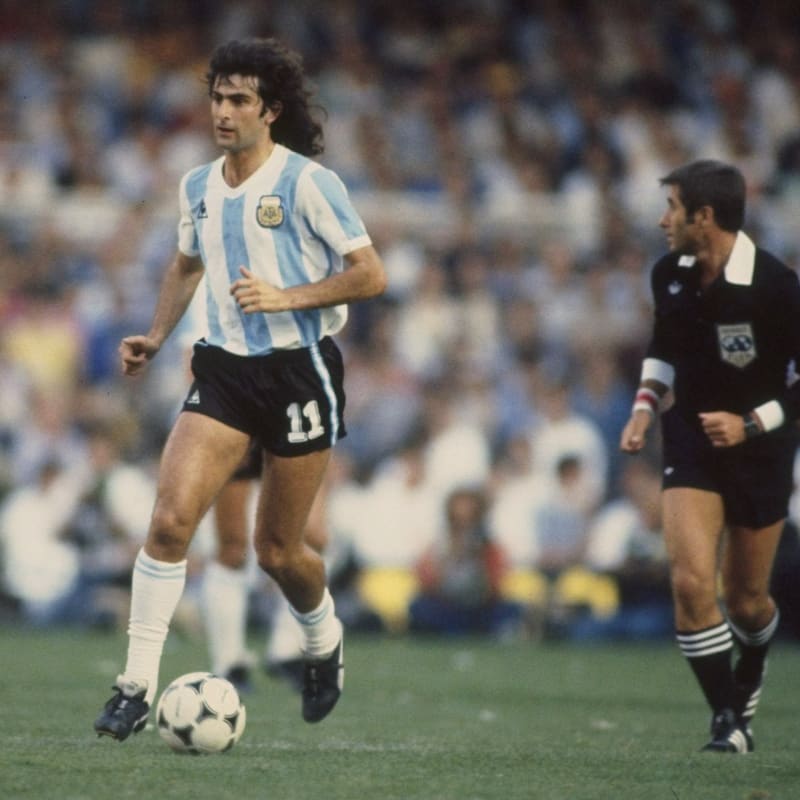 However, what was not known was that during this World Cup tournament, there were underground rumors that fans of Argentina had sent Cruyff threats to stay out of the tournament, which partly contributed to his decision to stay out and not play. This rumor infuriated legions of loyal Argentina soccer fans who believed they had a credible reason to cheer on their Mario Kempes team in the 1978 World Cup and see then down a still-strong Cuyff-less Argentina team. Because of the sociocultural angst created in Argentina because of this very eerie sports drama, Mario and his best friend Isaac Satan, an Algerian, decided to get masked and rob a bank in Buenos Aires, to negate the claims that there was less 'fire' in the streets of Argentina just because of the horrible threat rumors to Cruyff's person. Isaac became Mario's secret heist liaison in what would be a real sports cult folk-tale of completely unreported dimensions. Isaac was therefore Mario's shadow-brother. 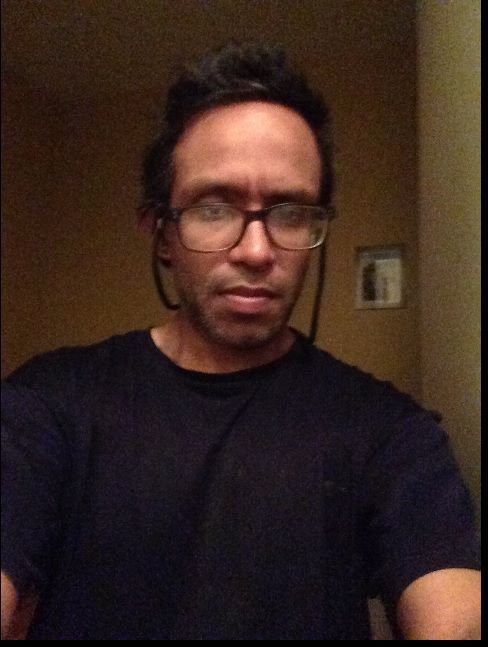 MARIO: We'll ride in on the coast with our thief crew in masks.
ISAAC: We'll have to be exacting and perfect, brother! 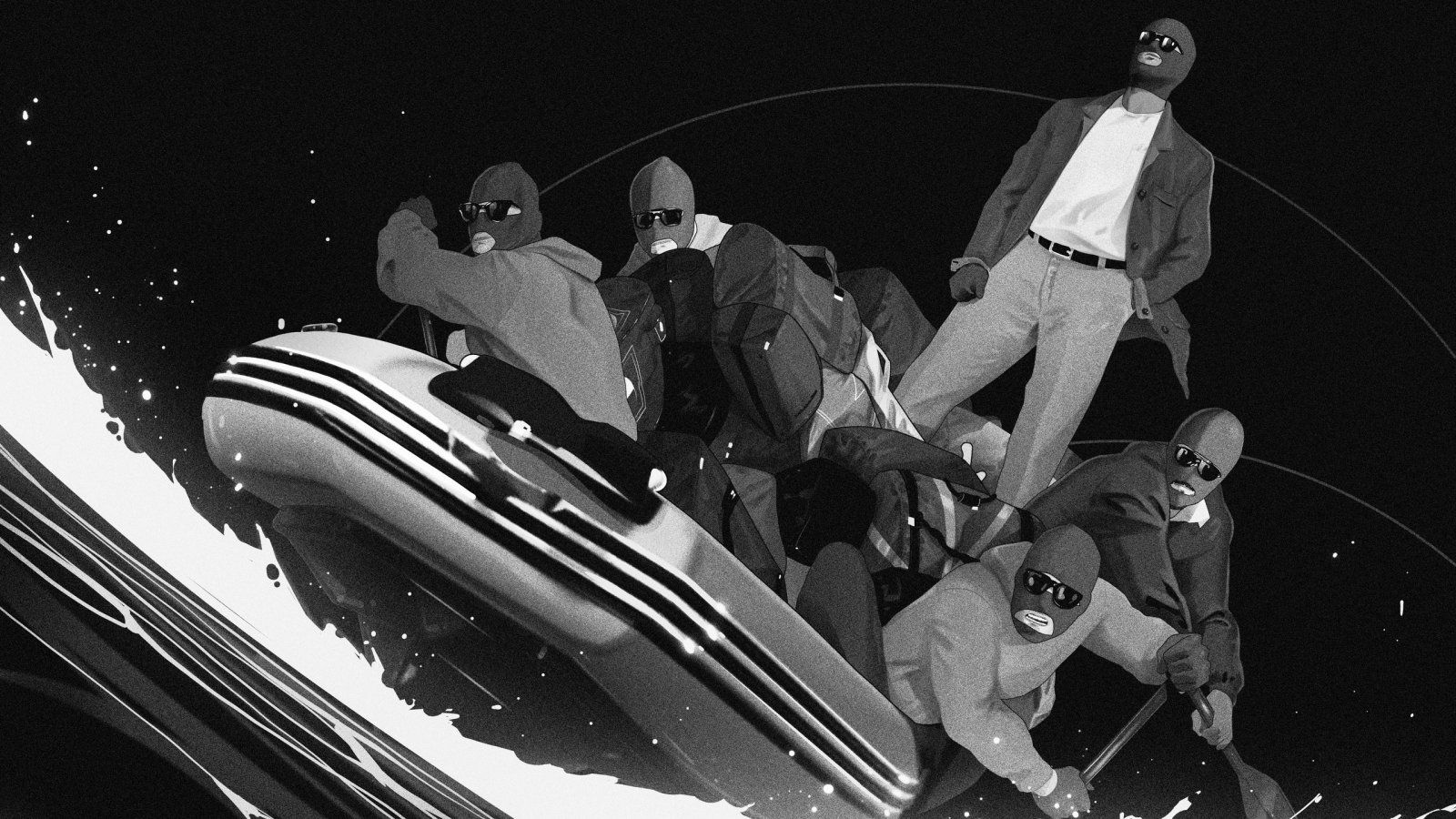 The Buenos Aires bank Mario and Isaac targeted for their grand World Cup heist was immaculate and deserved great care to perform this tedious heist to downplay the defeatist street morale in Argentina created by the threat rumors to Cruyff's person in 1978, 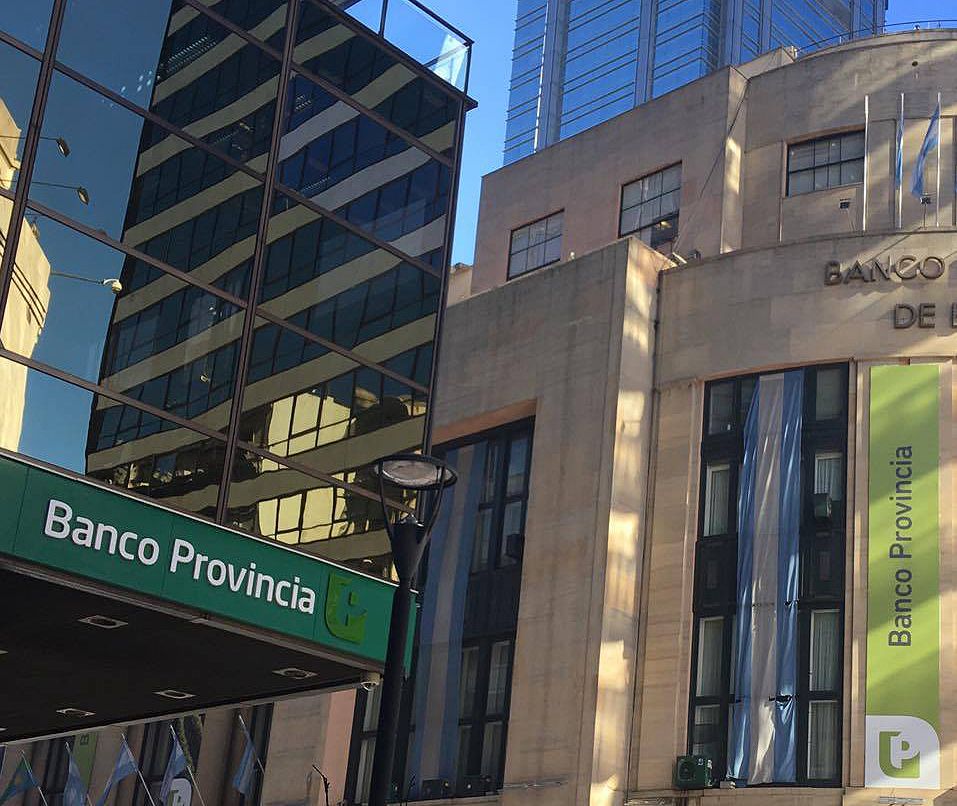 MARIO: I'm worried that a bank robbery may create only more angst!
ISAAC: Relax; a stylish and nonviolent heist is always preferred to violent terrorism.
MARIO: Do you think we have what it takes to be, say, Butch Cassidy and the Sundance Kid?
ISAAC: The hope is that our masked stunt will create positive fire instead of terrorism angst.
MARIO: Fine; be sure your disguise makes you look more like a thief and not a terrorist! 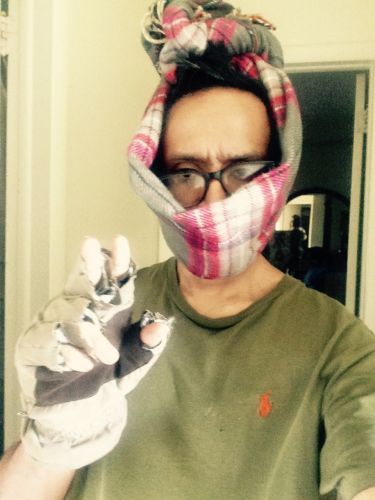 As Argentina soared into the final of the 1978 World Cup thanks to Mario Kempes' leadership and stellar play, Mario and Isaac planned their heist of the Buenos Aires bank to create great underground gossip. This would be a refreshing media stunt deflating sports scars regarding terrorism. 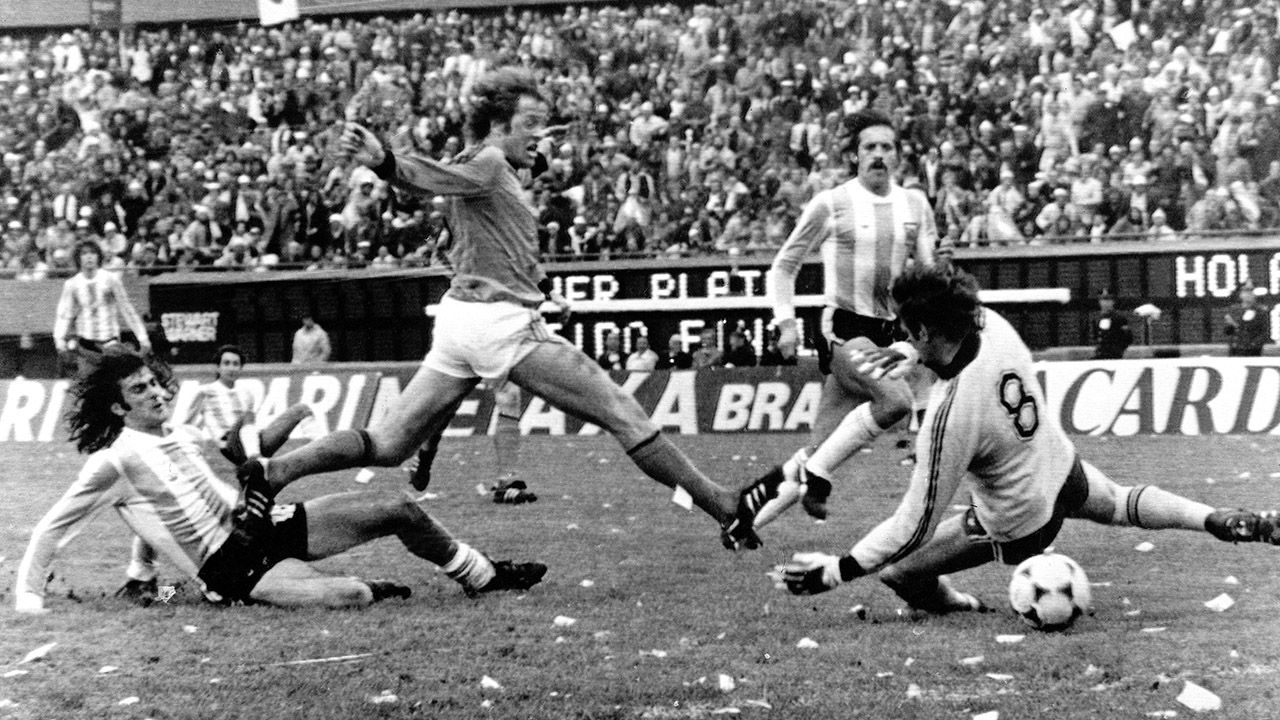 However, an Interpol officer who was onto this scheme was not impressed by the notion that this Argentina 'street-fire' prompted Buenos Aires bank robbery would deflate Cruyff threat-scandals and/or Munich '72 historicocultural paranoia. The Interpol officer, Stanz Cruz, only wanted to intercede and prevent any more crimes from creating more World Cup angst. He was very focused. 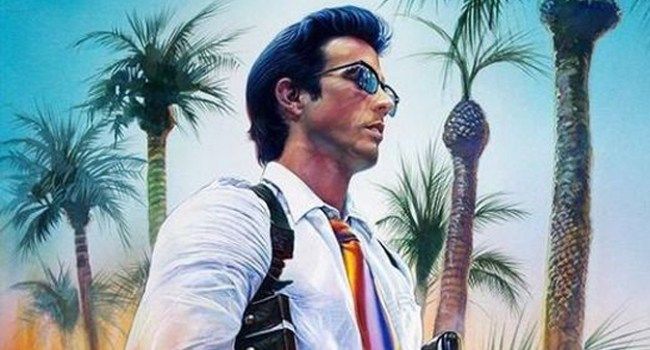 Mario and Isaac and his masked crew entered the bank with small machine-guns and reported they were representatives from a crumbling nation sent to take money for their revolution to end the military dictatorship threat in their country and needed to perform this quick and painless heist without any ruckus. The bank personnel and guards were disarmed and felt it was just safer to let these 'masked revolutionaries' perform their political crusade and take the money without gunfire or alarms! 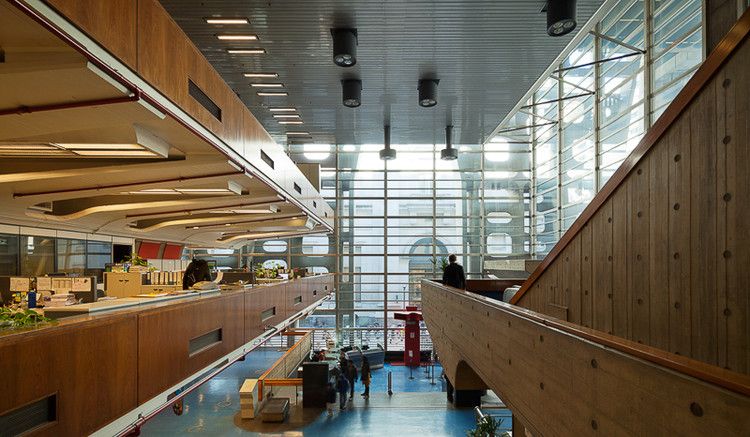 ARGENTINA TIMES: Well, the Buenos Aires bank heist during the World Cup 1978 signaled a special street-fire in Argentina that helped the people in some way forget about the social scars created by the Cruyff-threat rumors in our nation; apparently, these seriously masked bandits were reportedly revolutionaries who highlighted the drama of organized heists designed to create funding for anti-dictatorship movements, and the people of Argentina are moved to think that certainly such street-fire is more proof that the people of our soccer-passionate country care nothing for using threat-letters to soccer stars to deflate modern human sportsmanship. 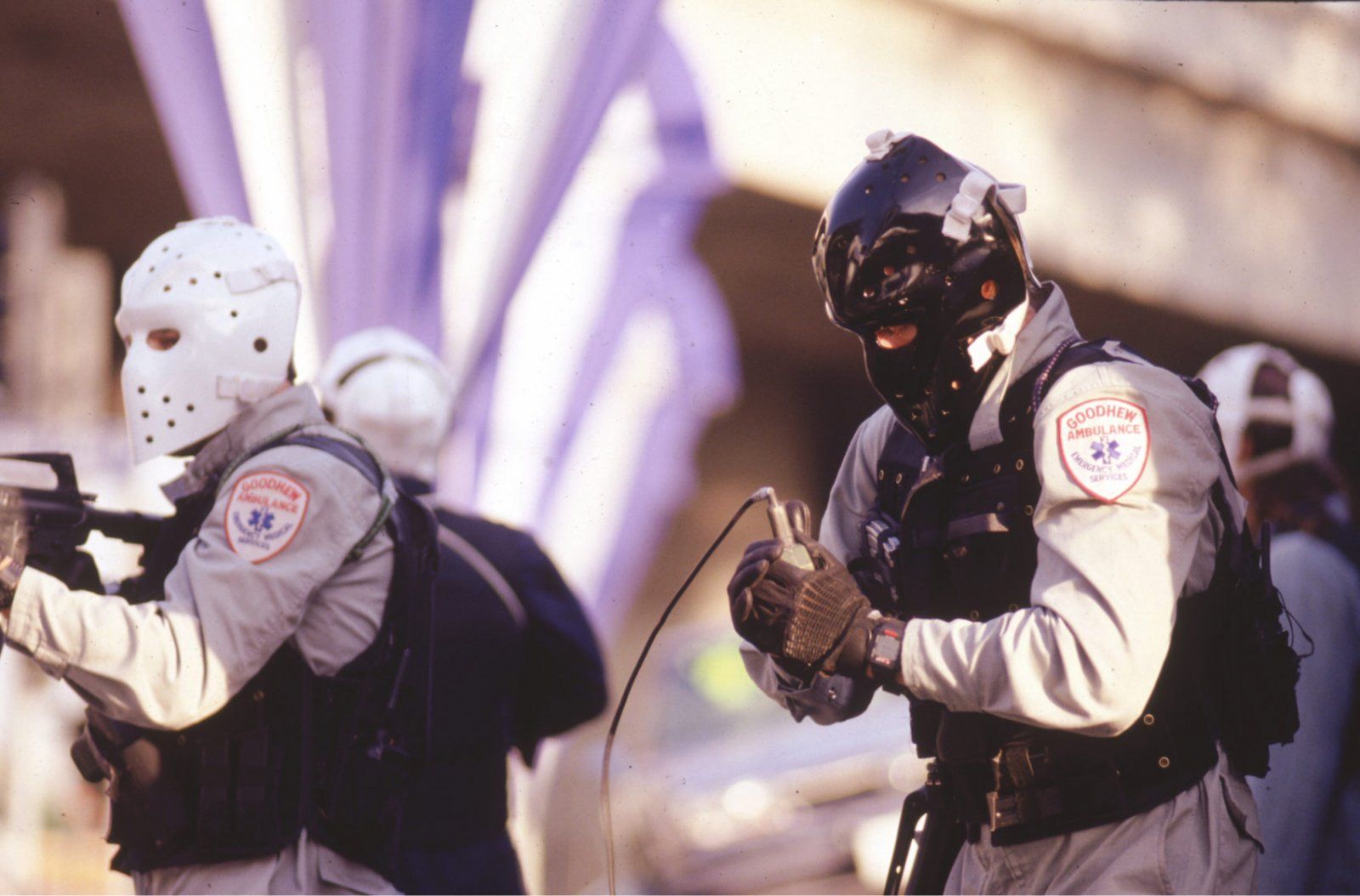 As the street parades in Argentina ensued in 1978 after Mario Kempes led his team past their rival Netherlands squad in the Final, Mario and Isaac decided that all this modern anti-terrorism Butch Cassidy and Sundance Kid drama would erase any doubts that the people of Argentina were fun-loving soccer fans who cared more about sports fireworks than anti-democratic threats. 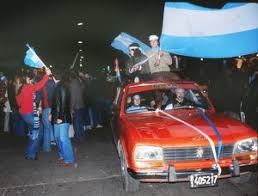 The leader of a super-terrorist organization emerging called Cobra, however, didn't share Kempes and Isaac's passion that organized street-fire would create more democracy and sportsmanship and downplay the sounds of fascism and anti-sportsmanship threats. Cobra sent their female assassin named Baroness to try to assassinate Mario Kempes and anyone he was in league with, suspecting very cleverly that Kempes was somehow linked to the street-fire anti-dictatorship bank heist in Buenos Aires in 1978. 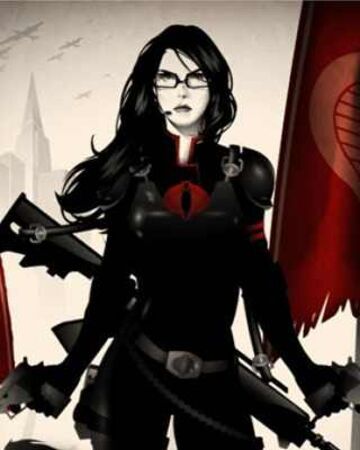 AMERICAN PRESIDENT: The greatest threat to propaganda and rhetoric catering to democratic cheers is the persistent and lingering threat of terrorism and fanatical dogma. 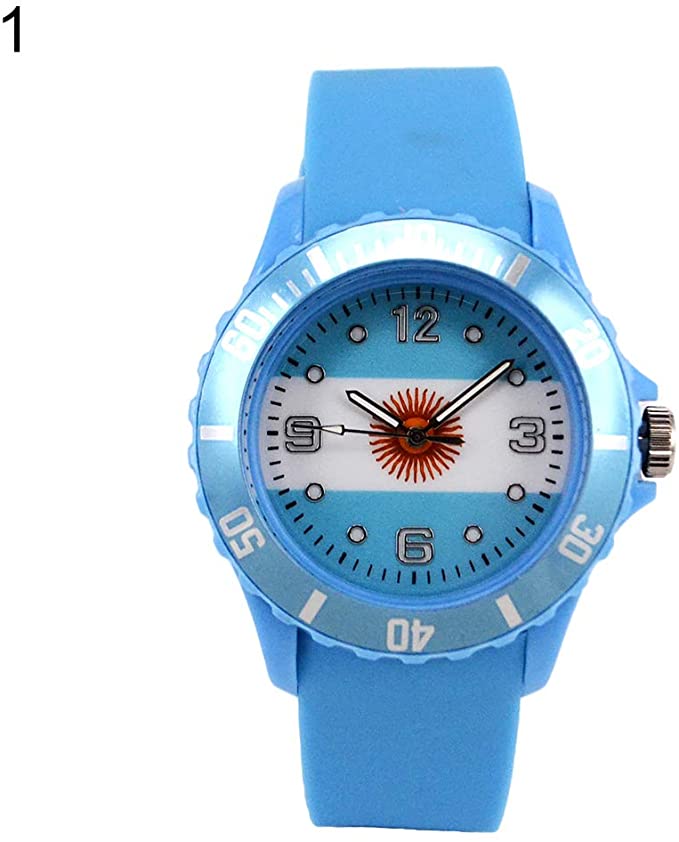 Don't Let The Old Man In

I hear Walt Williams has died