Im not surprised there was another earthquake.
W 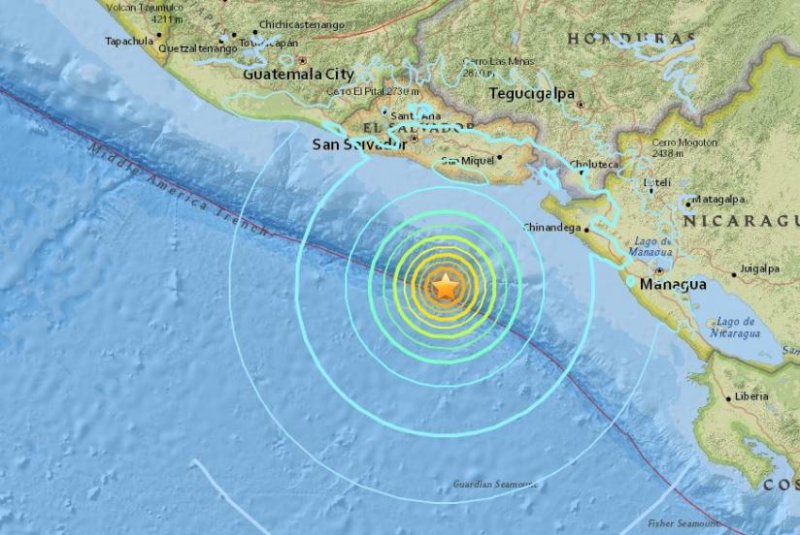 The Pacific Tsunami Warning Center said El Salvador and Nicaragua could experience related tsunami waves of 1-3 feet. No reports of injuries or damage were reported. The earthquake struck at 1:43 p.m. Eastern west of El Salvador. A few hundred miles east, Otto reached landfall between Costa Rica and Nicaragua at 1 p.m., according to the National Hurricane Center.

Yeah I think the plates are shifting a bit right now. Alaska's been lucky to be sticking to harmless M5 or lower, but we did have a 6.7 not too long ago in the Castle fault (which is south central mainland - a bit more north of the "usual" Cook Inlet tremors. Castle fault is about 10 miles west of where I live, by the cabin we sold last winter.)
You must log in or register to reply here.

WHERE IS THE MEDIA? GOP Official and Boyfriend Savagely Beaten over Sarah Palin Pins

Trump thinks his descent into authoritarianism is "funny"

What are the Odds of Biden Showing Up To Debate Trump?