A UFO buzzes past Washington DC one night on a mission........

Abduct two representatives and take them back to the home planet for analysis and observation. If they were given these choices (below)..... which two would they select? and which one would they suddenly decide to return back to Earth when the ship was halfway back to their home... and WHY?

my take would be, Aliens would decide to abduct and study Trump and AOC being as they somewhat appear to be hybrids, also they would possibly have considered mating the two together just for the hell of it. As for which they would return to Earth, the answer for me is easy. They would after some time take a look at Donald Trump and realize it had been a PEERRFECT SPACE RIDE... A PERRFECTLY GOOD TRIP and then conclude there was nothing else to observe or analize.

AOC on the other hand would accuse all the Aliens of wanting to date her, so most likely they would all be down with that and take her away to their planet.

Feel free to use your imagination and take a stab at it, but warning.... some of the photos below may be considered graphic 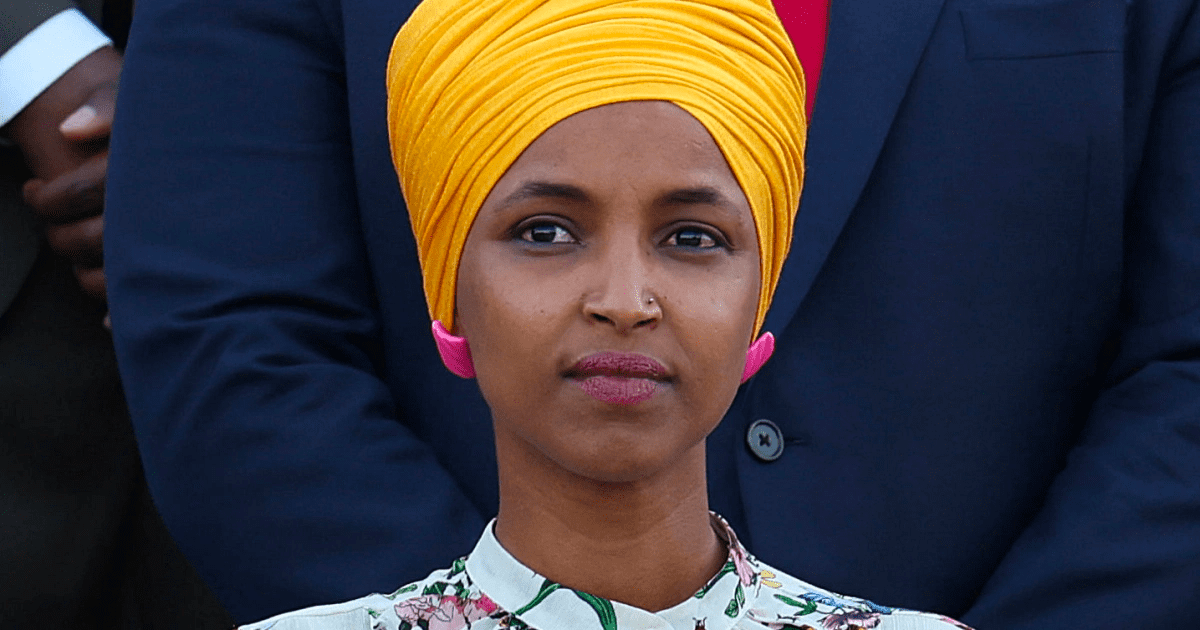 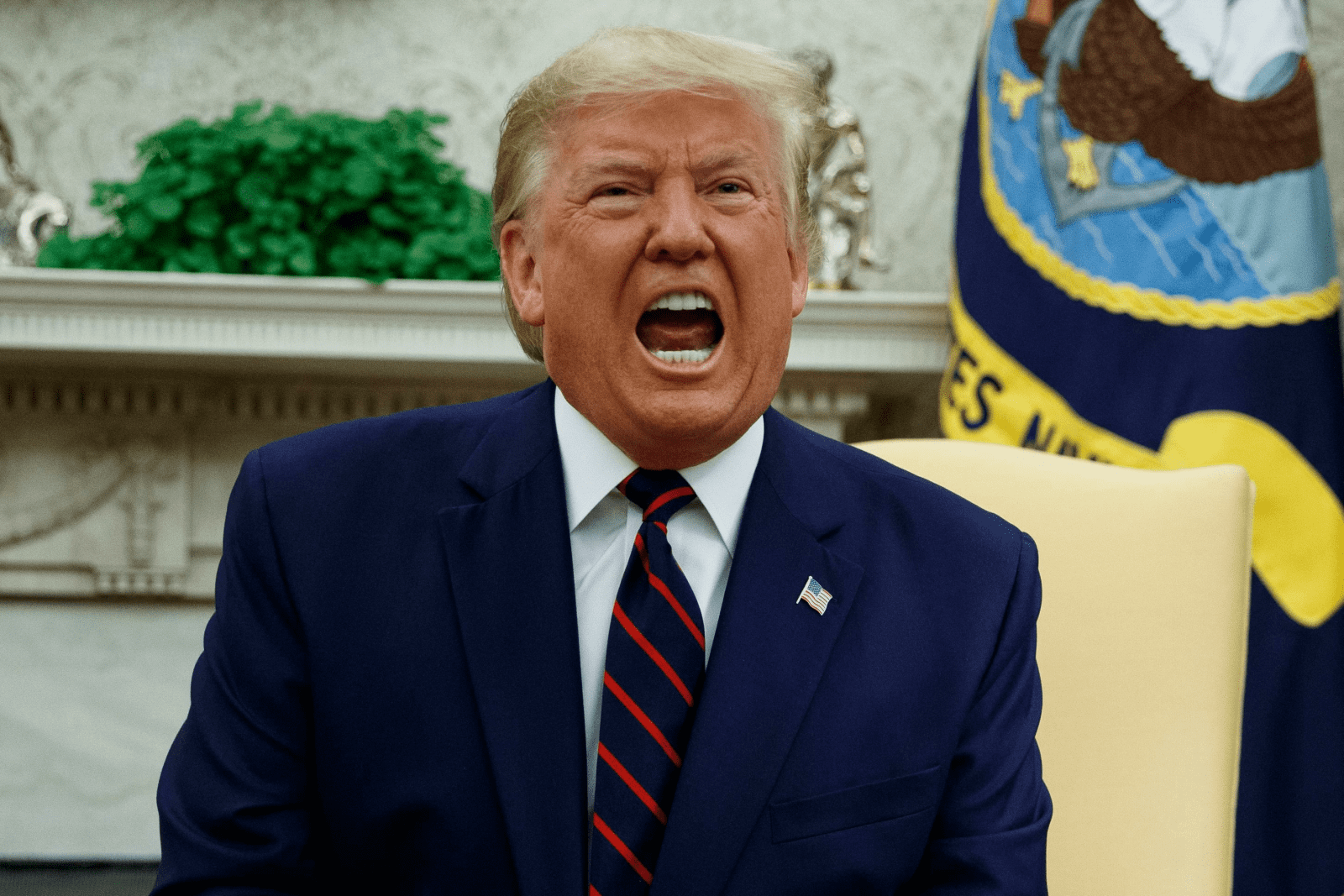 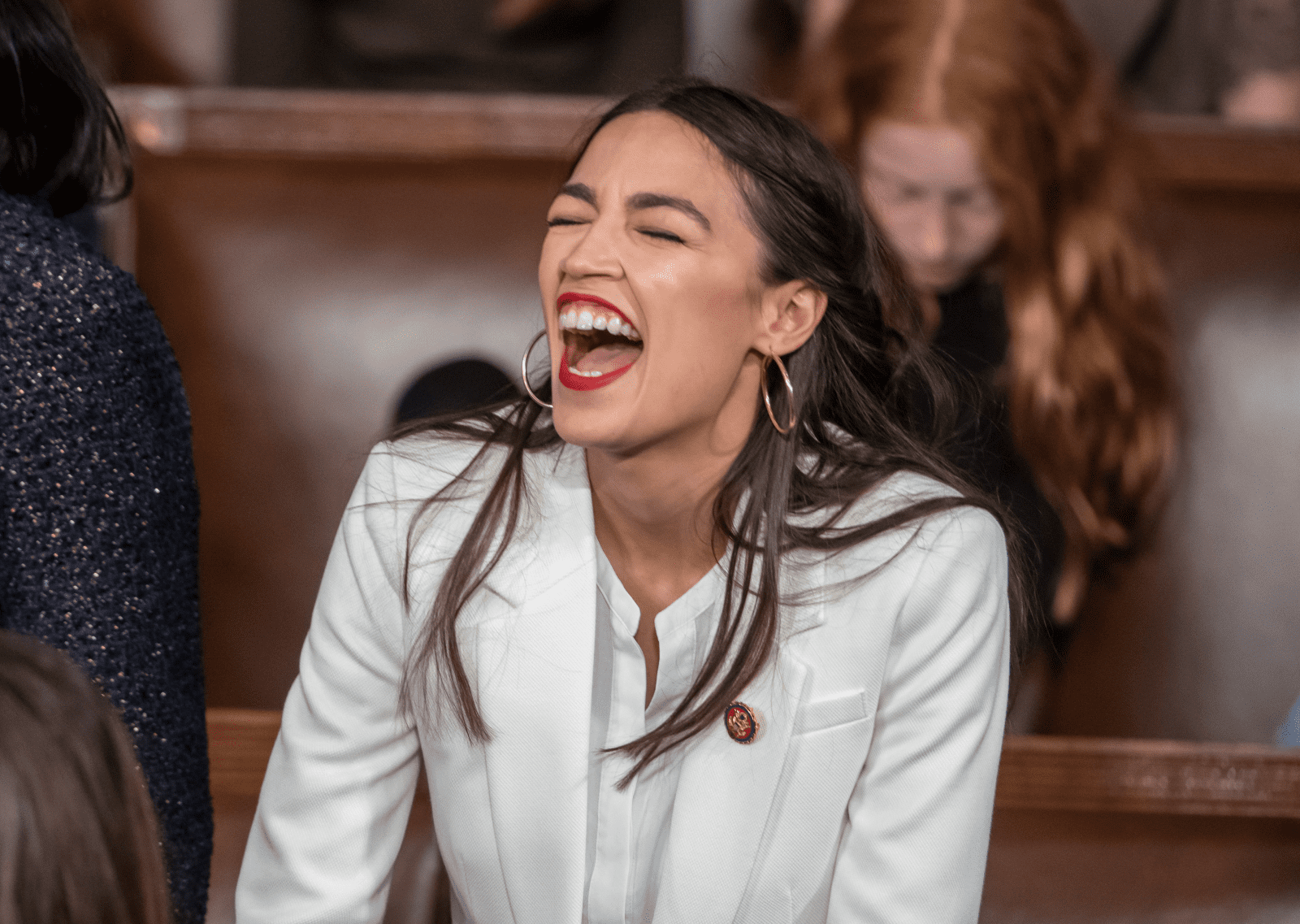 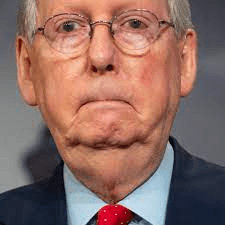 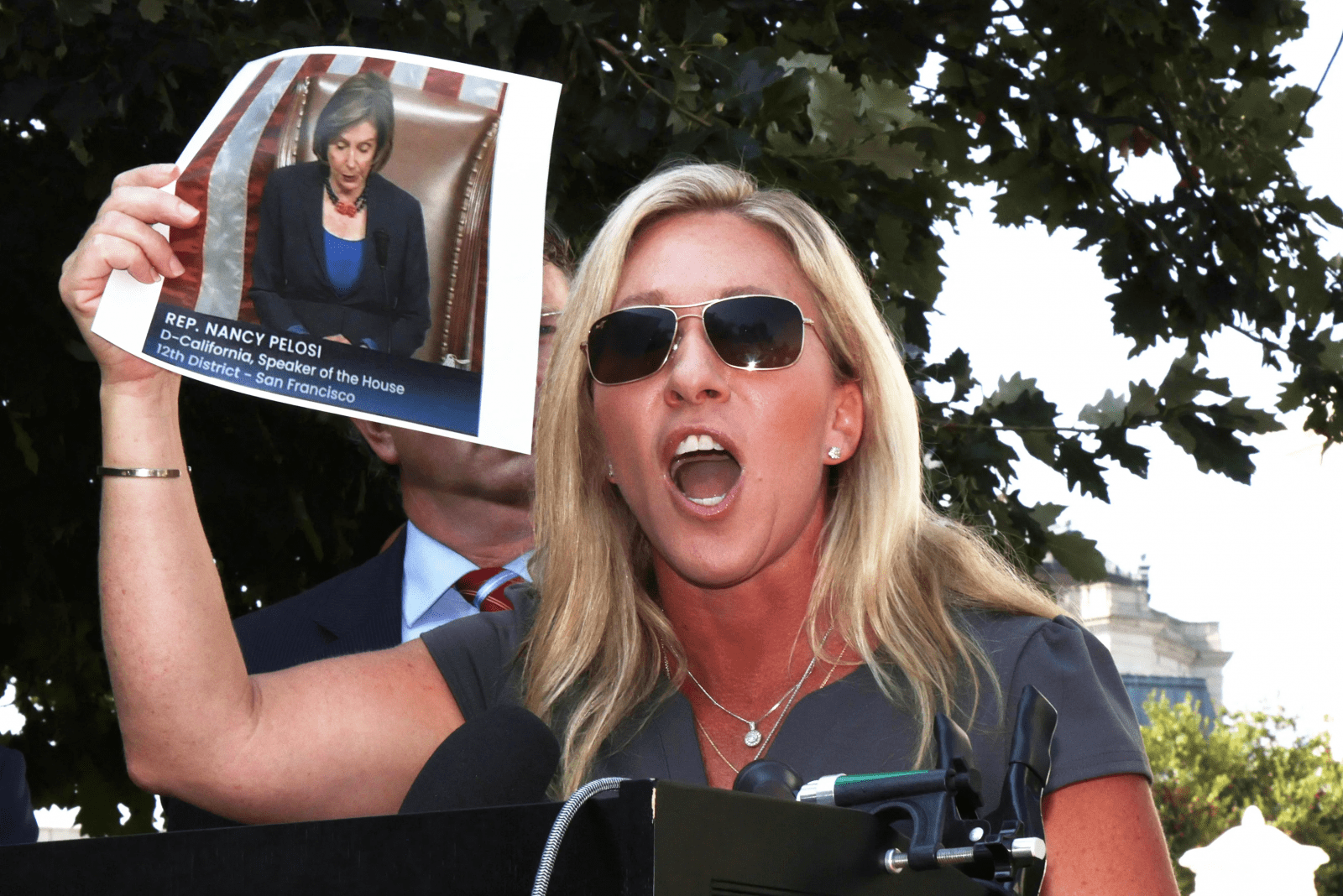 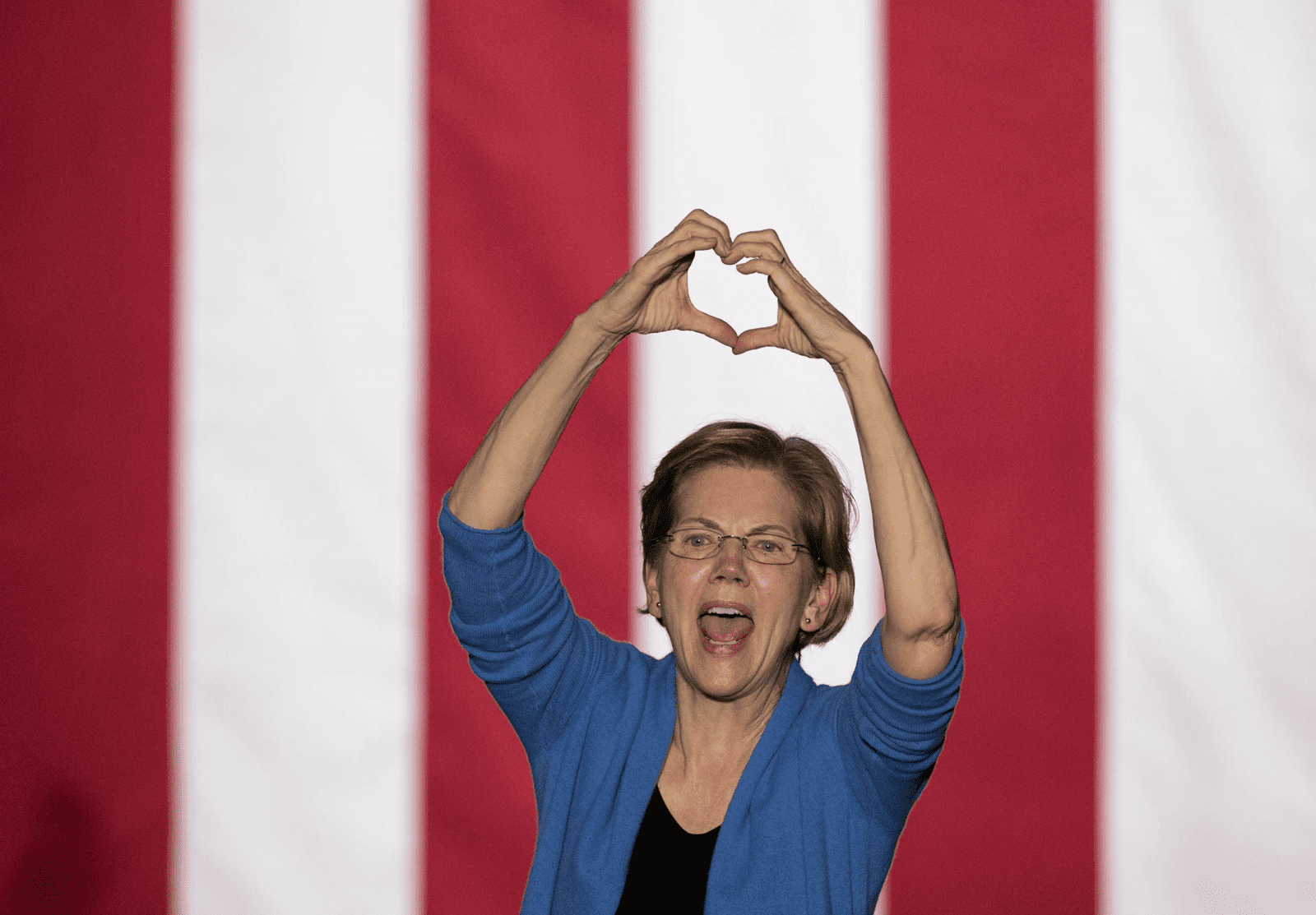 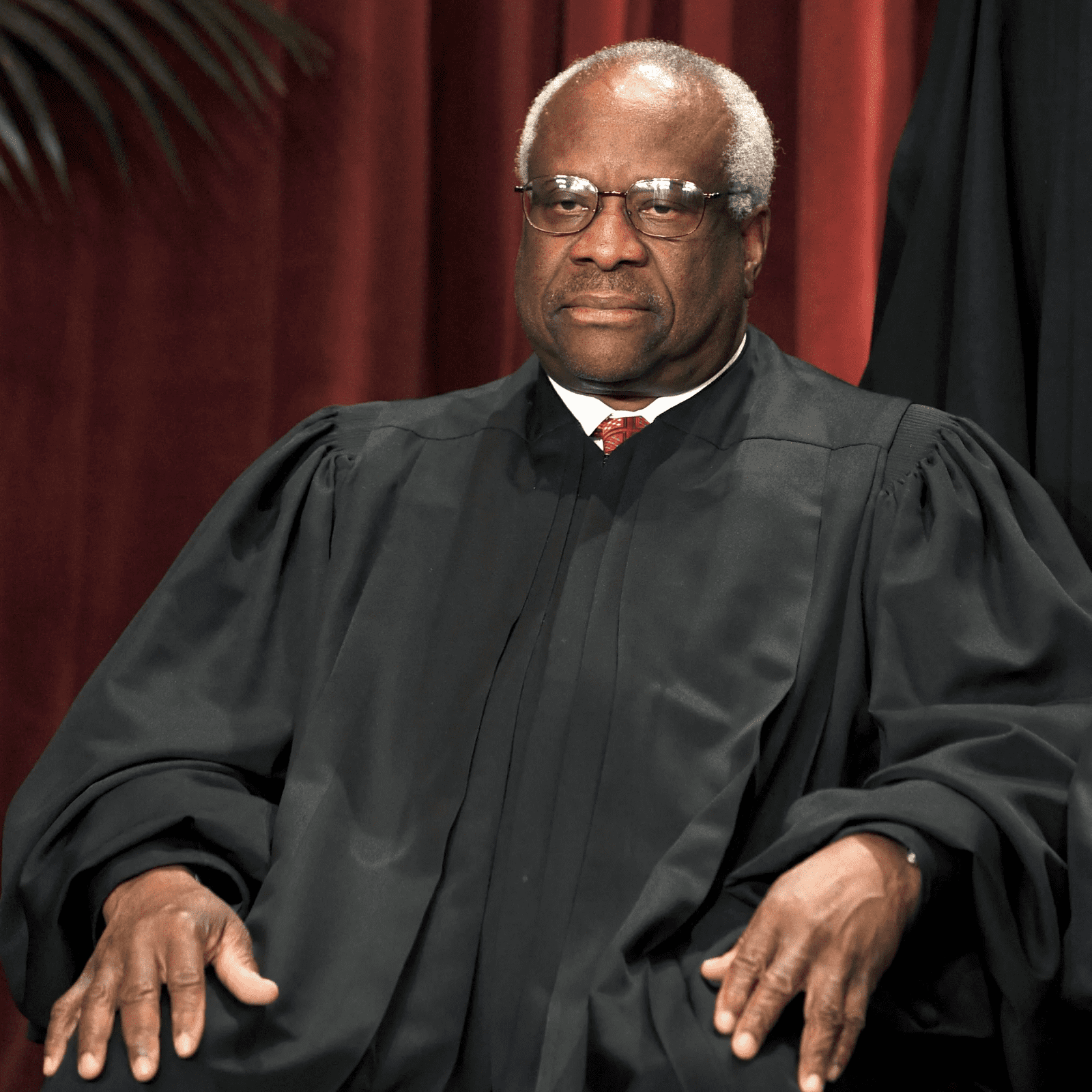 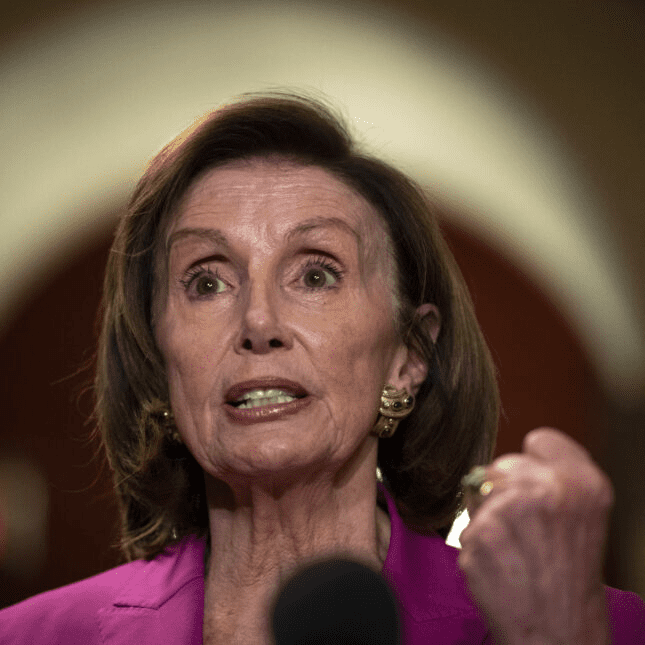 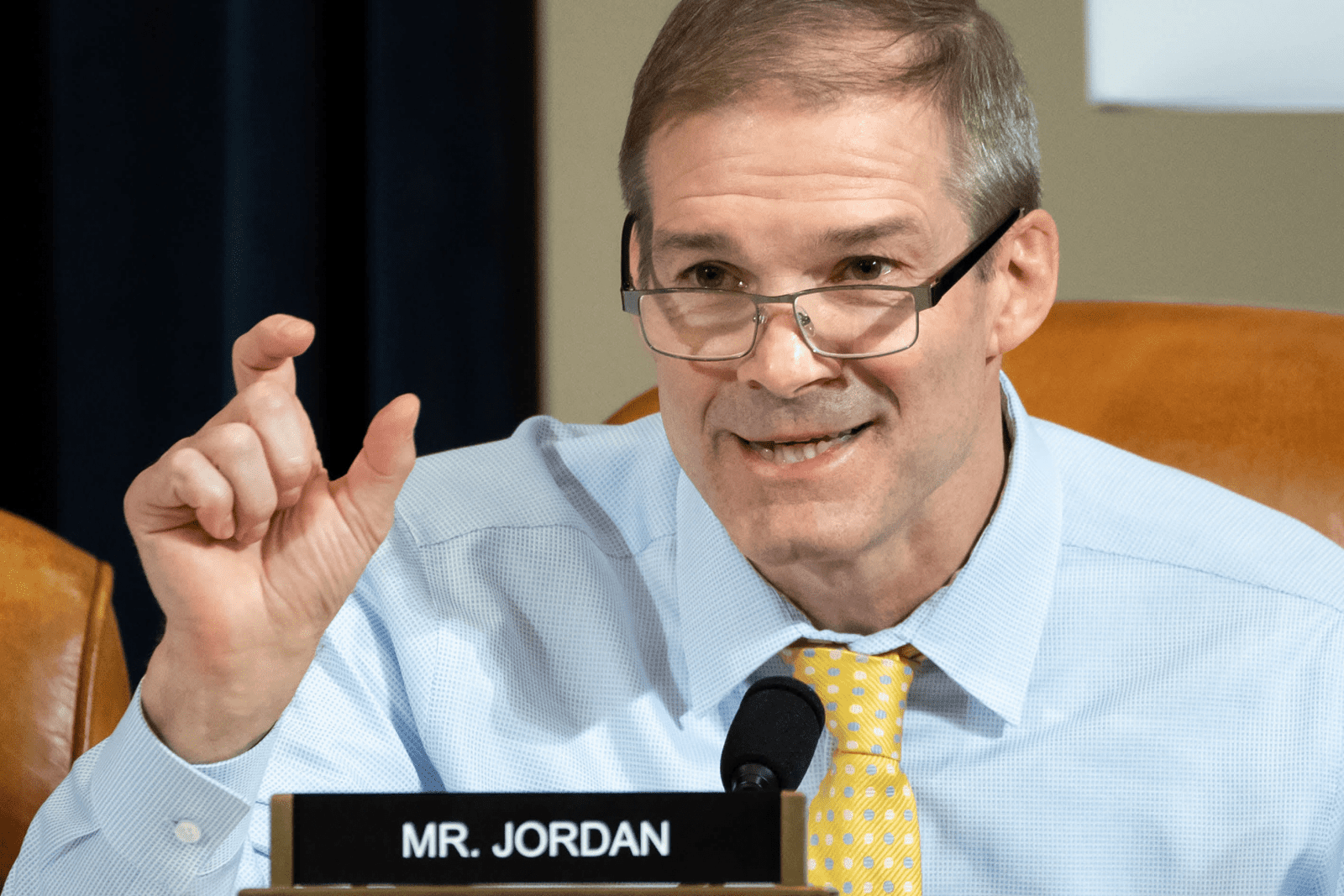 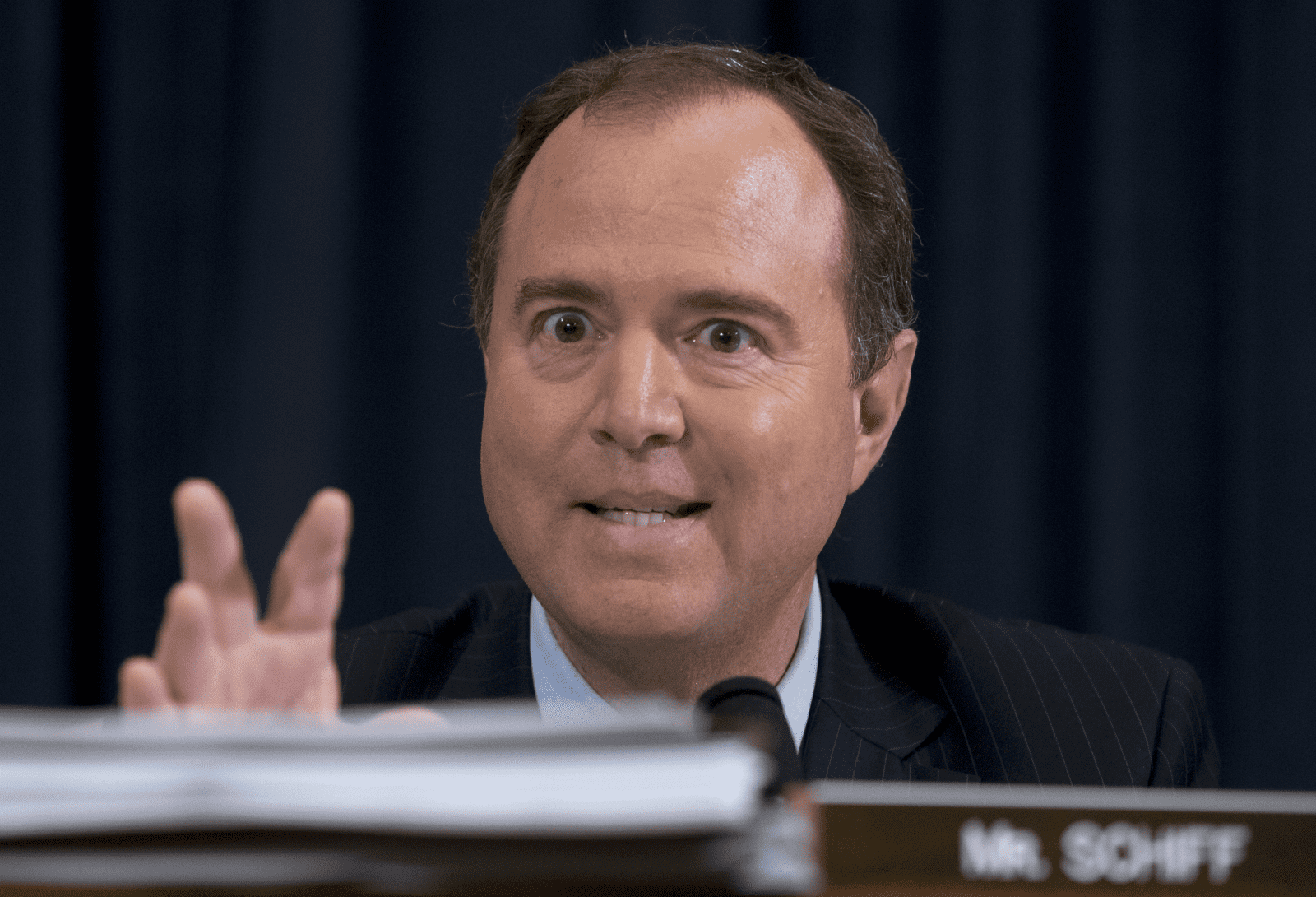 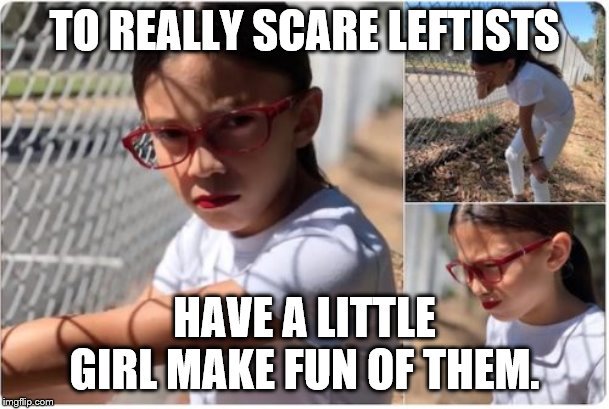 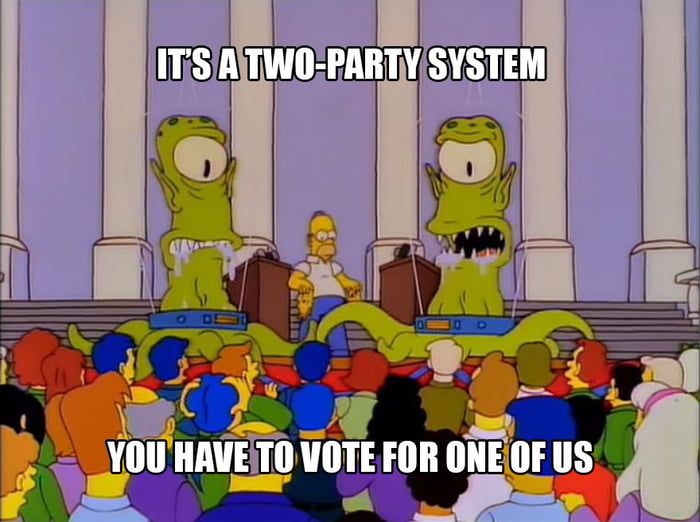 The Past Seven Years Have Been The Hottest In Recorded History, New Data Shows
10 11 12