Underneath their own claim - "Millions rely on Vox’s explainers to understand an increasingly chaotic world" - VOX 'explainers' go on to 'explain' how suburban women stupid.

VOX tells the story of 34yo Katie Mazzocco whose entire life is destroyed because she got VOVID-19, and it's all President Trump's fault.

Yes, despite China creating COVID-19 in a Chinese Lab in Wuhan, China and unleashing it on the world, despite China hiding that fact and getting the WHO to complicitly help China cover up that fact, President Trump destroyed her life.

The article does not say if Katie adhered to safety protocols - if she washed her hands frequently, did not touch her face, wore a mask' religiously', if she listened to the Democrats and herded in large numbers, visited China Town, rode the subway in NY, marched in massive crowds supporting BLM without wearing a mask.....

It just tells the story of how Katie, the epitome of suburban women, has had her life destroyed because President Trump could not keep a Chinese-manufactured and released microscopic virus from entering the United States and personally protect her from getting the virus.

The article also goes on to talk about how the suburbs isn't like the rest of the country and how President Trump 'doesn't understand the suburbs'....

.....as if COVID-19 doesn't function the same in suburbs as it does everywhere else on the planet? 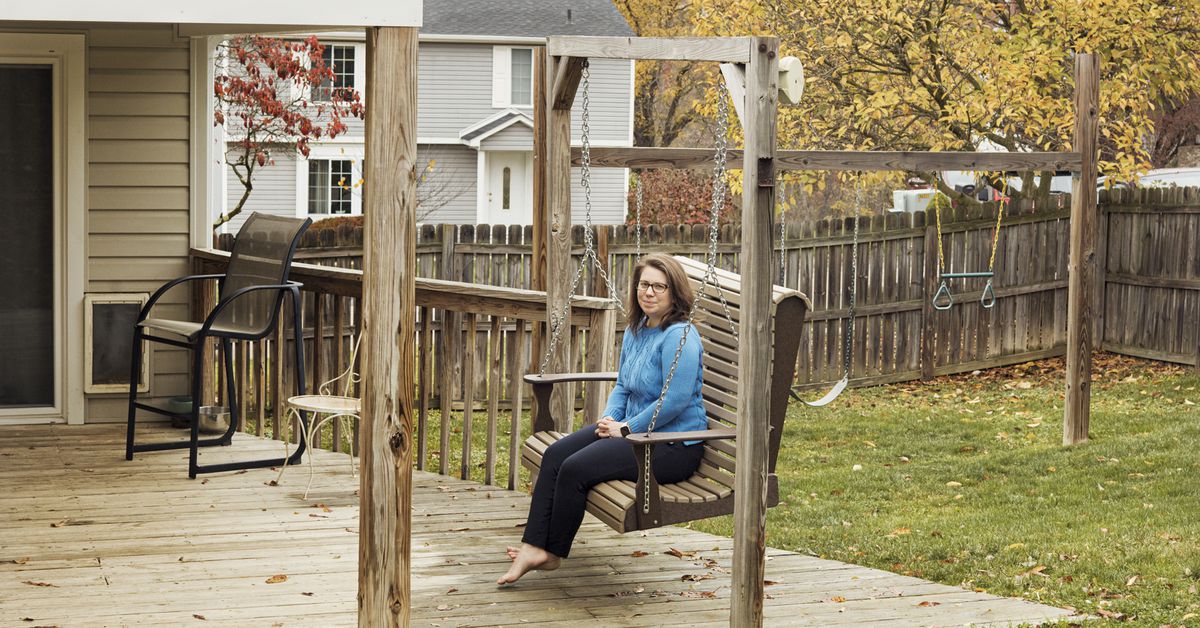 Suburban women have had their lives upended by Covid-19. They blame Trump.

How Trump organized a grassroots army of suburban women against him.

From the link:
Trump revels in being rude, macho, and chaotic — all things many women voters despise, pollsters told me.

I am not going to bash all women in the suburbs as superficial and emotional.

what can I say without insulting them?

https://twitter.com/i/web/status/1321143363240927239
they are getting worried as reality is showing something different
You must log in or register to reply here.

When Trump wins, the US media will be exposed as the enemy of the people.

Are Biden supporters outraged Liz Warren won’t be treasury secretary and Janet Yellen will be?

I was just refused service at Dunkin Doughnuts
2 3 4

A moment ago
skews13